Free things to do in West Midlands

Free Birmingham and the West Midlands

Birmingham is the second largest city in the United Kingdom, the hub of the West Midlands region. Birmingham and the West Midlands has multiple amazing attractions for a day out such as Dudley Zoological Gardens, Drayton Manor Theme Park, Cadbury World, National Sea Life Centre Birmingham and more. However, if you are feeling like a day with the children but don’t wish to spend money on an entry ticket, there are a surprising number of fun, interesting and inspiring places to go and explore from Industrial Revolution-era landmarks to canals, links to J.R.R Tolkien and further out of town plenty of things to do where there is no ticket price or admission charge. 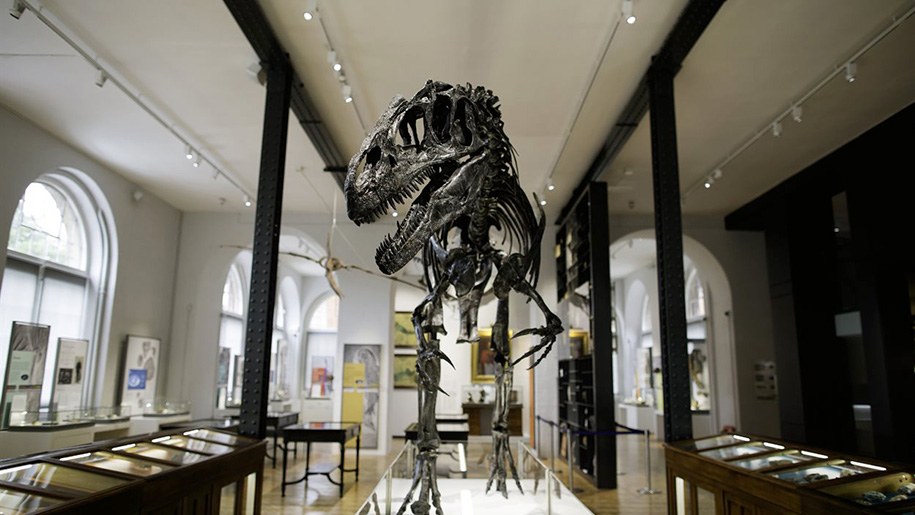 Located within the Grade II listed Aston Webb Building, which retains the original Edwardian features, the Lapworth Museum of Geology dates back to 1880, and is one of the oldest specialist geological museums in the UK. It’s 2016 re-development has transformed it with state-of-the-art galleries and a range of innovative and interactive exhibits from dinosaurs to rocks and fossils, volcanoes and earthquakes.

The Museum will capture the imagination of all ages and wonderfully, it is free.

Although there is an entry fee to Thinktank, Birmingham Science Museum, the Science Garden, located on Level 0, directly in front of Thinktank and part of the Eastside City Park, is free to enter every day from 3pm, with varying closing times. 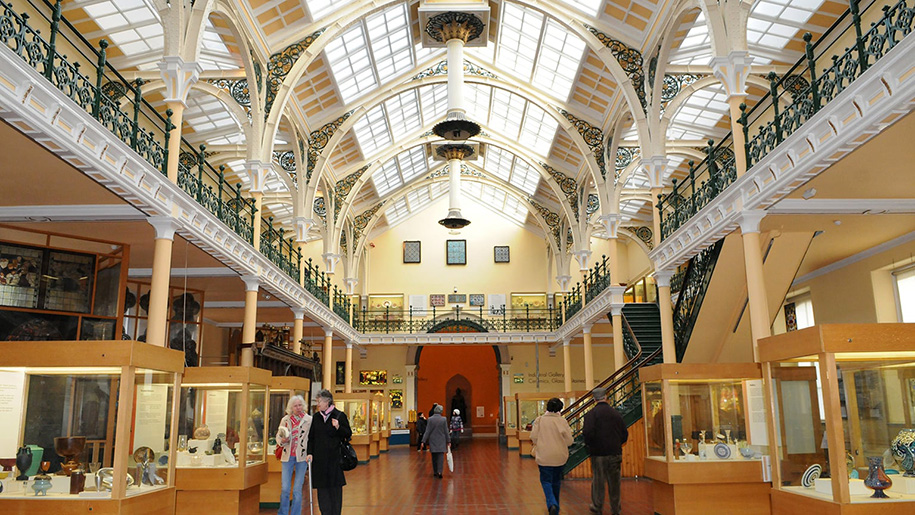 In the city centre, the Birmingham Museum and Art Gallery is free, including the world’s largest collection of Pre-Raphaelite art and the Staffordshire Hoard, the largest hoard of Anglo-Saxon gold ever found. There are also local history collections, plus art and relics spanning back to Ancient Egypt.

The Ikon Gallery is free to enter too and is an internationally acclaimed contemporary art venue that has temporary exhibitions of work by artists from around the world in many different mediums. It is closed Mondays except bank holidays. 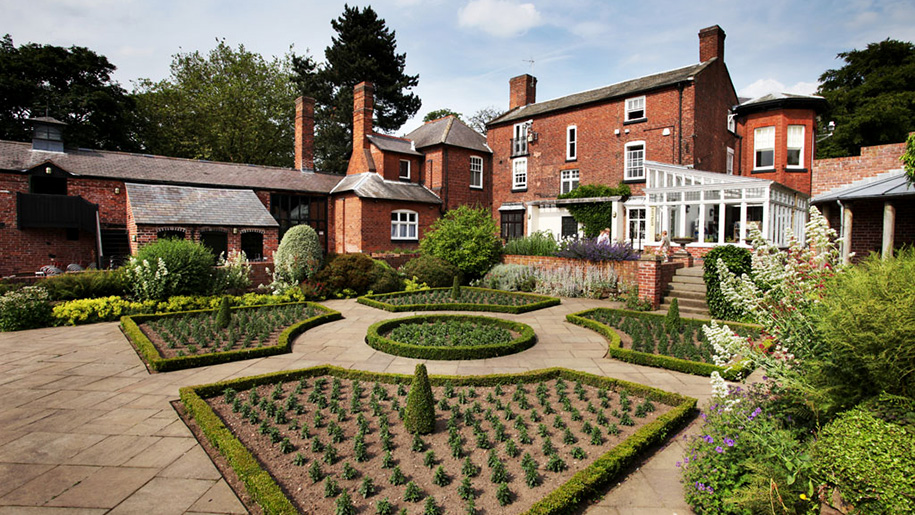 Birmingham and its surrounds have many wonderful parks, in fact Birmingham City Council looks after nearly 600 parks and public open spaces, plus over 200 play areas so there’s got to be one to tempt you on a family picnic or to see spring bursting into life.

There’s Cannon Hill Park with its large lake, you can climb Beacon Hill at Lickey Hills Country Park and follow the nature trail at Bantock House Museum & Park, all for free. 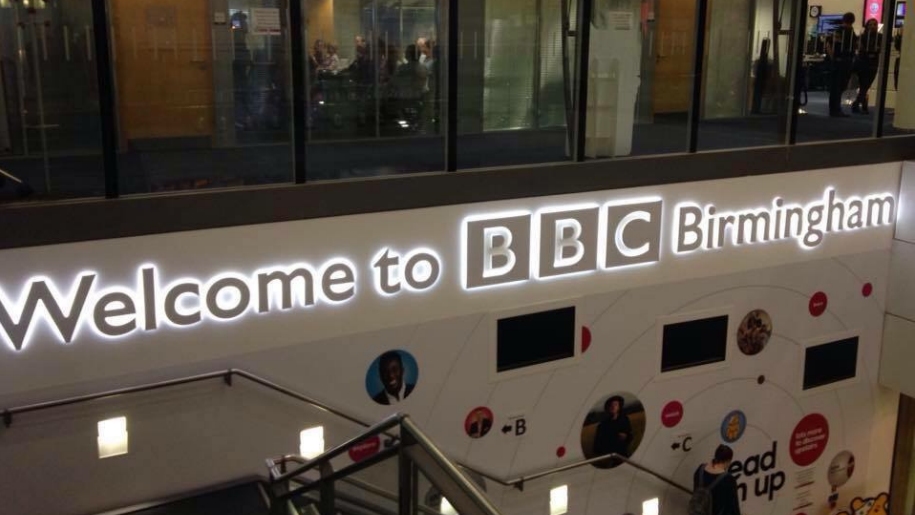 Visit the Tardis for free

Do your children fancy presenting the news or the weather? Seeing presenters live on air? Then head to the Public Space at BBC Tours Birmingham on Level 7 of the Mailbox. Admission is free to the visitor centre; just turn up, it is open seven days a week and have a photograph taken with Doctor Who’s Tardis.

If you want to go on the 90-minute tour and peek behind the scenes, book in advance but charges apply. 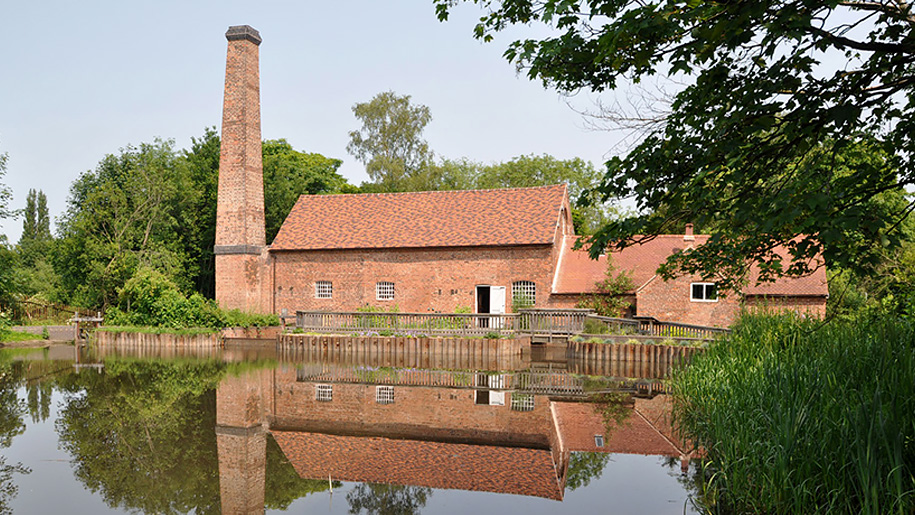 Many parts of Birmingham are connected to Tolkien, author of The Hobbit and The Lord of the Rings, who grew up in the city. Parts of it inspired the imaginary people and places in his epic fantasy tales. Go and take a look; the visitor centre, cafe and gardens are free, though there is an admission charge to get inside the mill house. 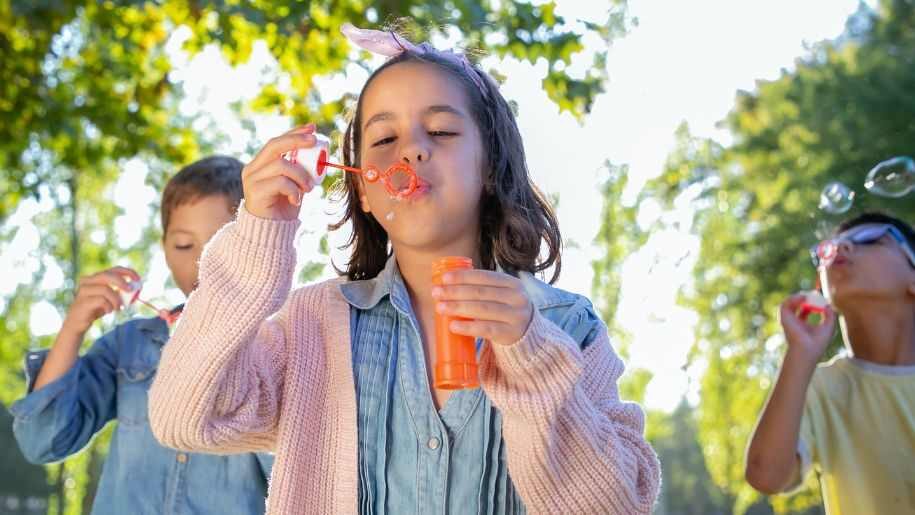 Summer is finally here, so don’t waste a minute and start making family memories to last a lifetime with our top picks of attractions! 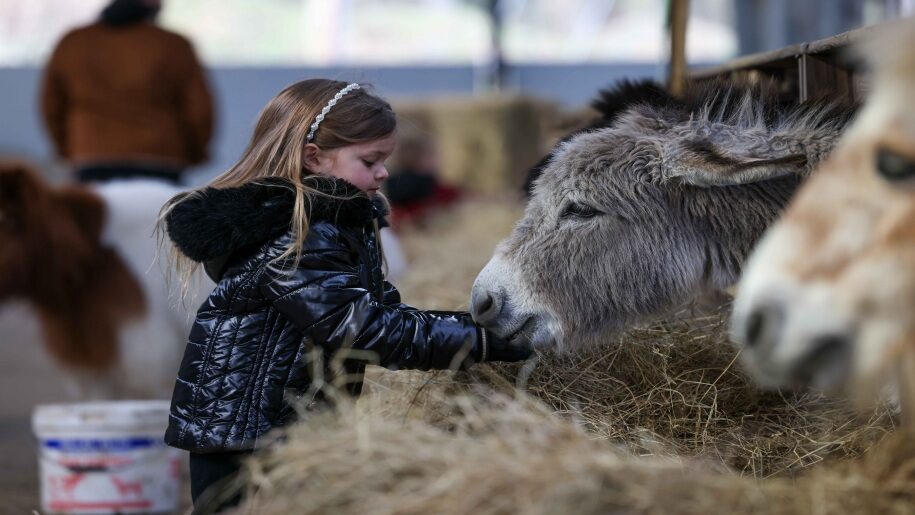 Take the children for a wonderful day out to visit amazing animals this summer! 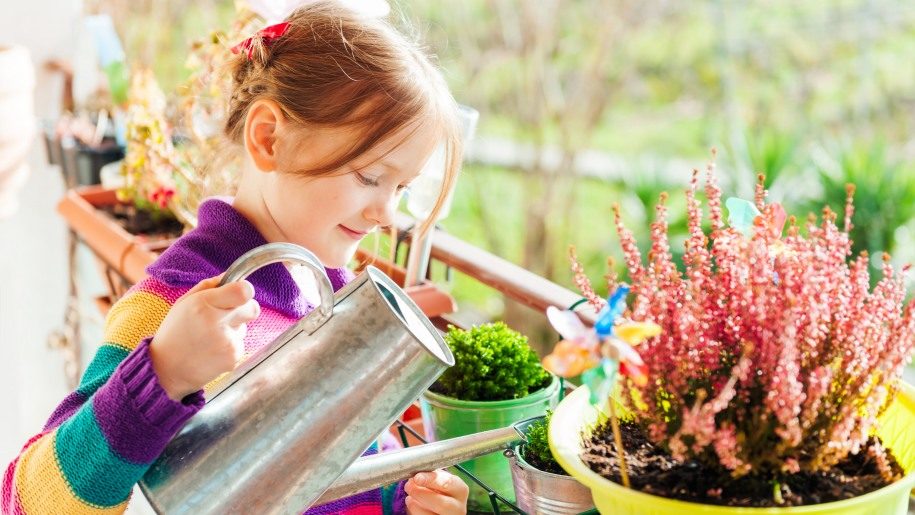 Inspirations to discover with your children in your natural playground; both the garden and on a walk.

Here are our up-to-date guides of family films to watch, to keep the whole family entertained! More

A selection of great ideas and inspiration for family holidays across the UK to suit all budgets. More