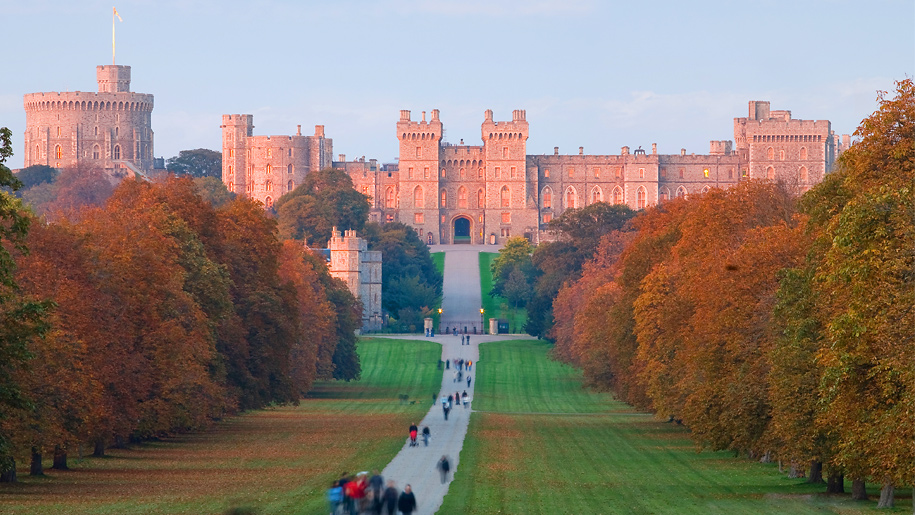 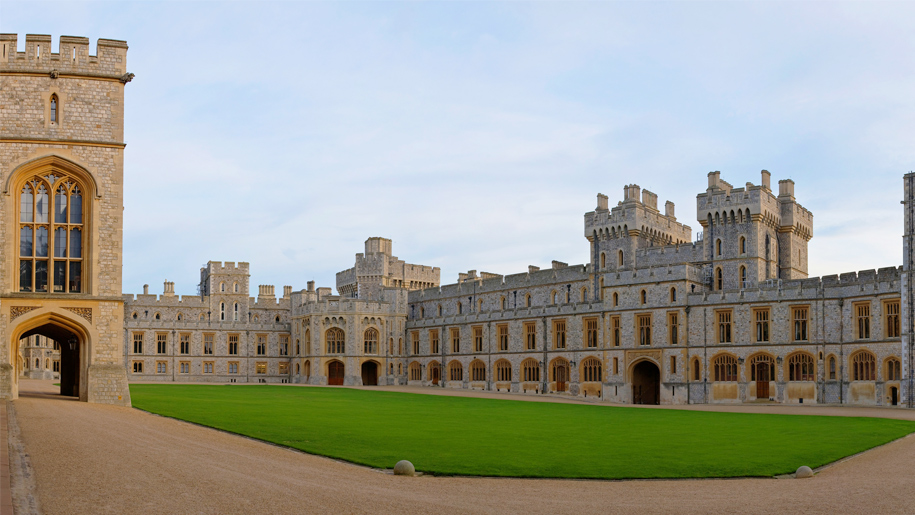 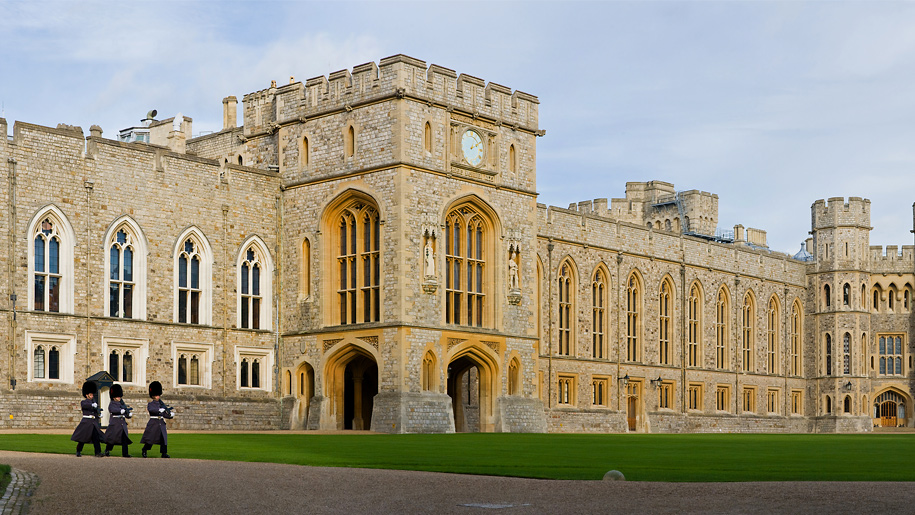 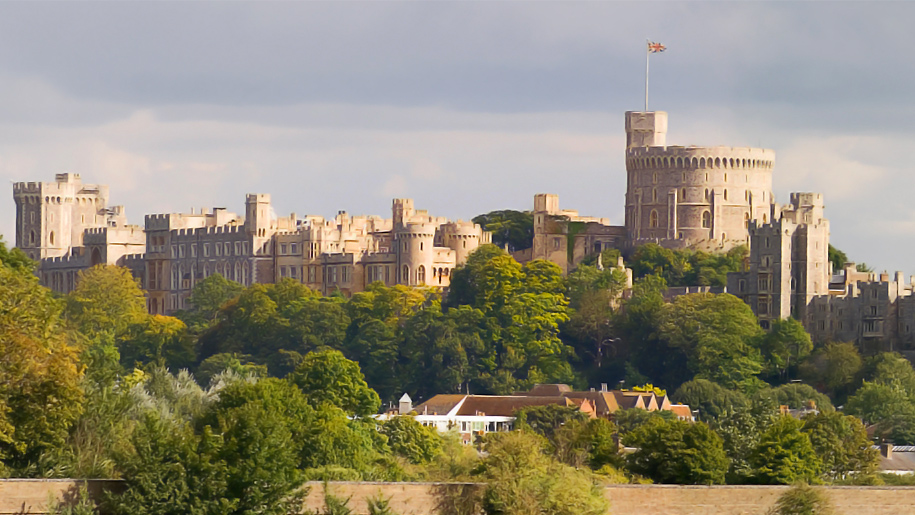 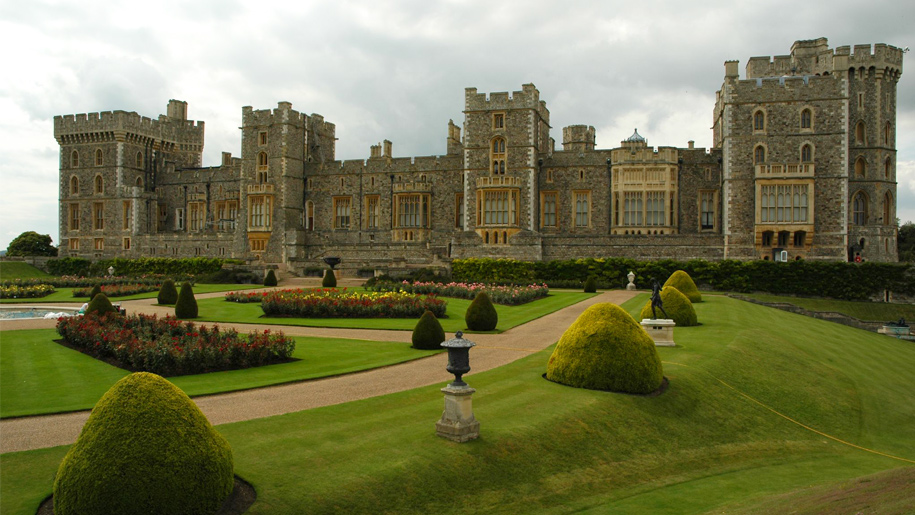 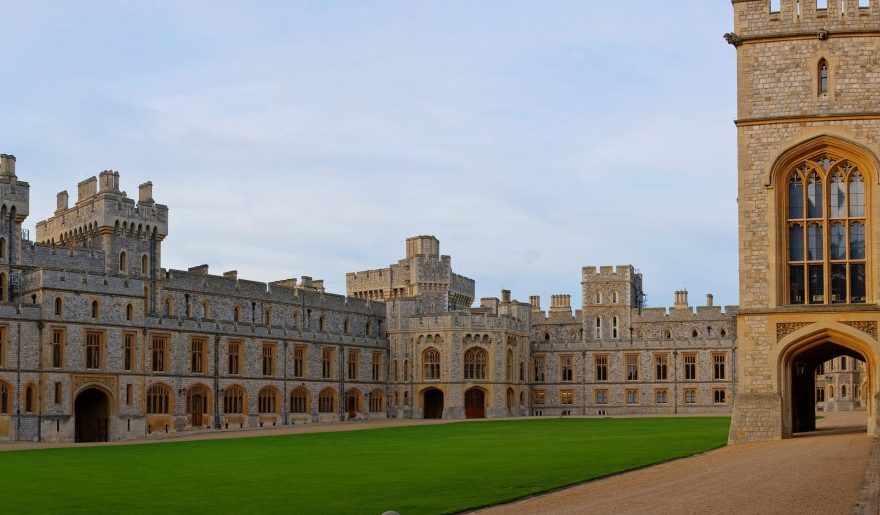 Treat the family to an exciting day out in Berkshire at the oldest inhabited castle in the world and one of Her Majesty The Queen's official residences.

With so many things to do and see, the whole family will enjoy a day out at Windsor Castle in Berkshire. William the Conqueror started building at Windsor, which is now the oldest inhabited castle in the world and one of the official residences of Her Majesty The Queen. Consider starting your visit with a half-hour tour of the Castle Precincts, departing regularly throughout the day from the Courtyard. This tour is a great introduction to the Castle’s 900-year history.

Afterwards, visit the State Apartments to view fine works of art including paintings by Rembrandt, Rubens and Canaletto and to appreciate the changing tastes of royal occupants such as Charles II, who determined to equal Louis XIV’s achievements at Versailles.

Children will be captivated by Queen Mary’s Dolls’ House, considered one of the largest and most beautiful in the world and featuring electricity and running water! Marvel at the detail, particularly apparent in the library, wine cellar and garden. See the tombs of ten sovereigns including Henry VIII and Charles I in St George’s Chapel, a fine example of Gothic architecture with magnificent stone fan vaulting.

On certain days visitors will be able to watch the colourful spectacle of Changing the Guard inside the Castle Precincts. Multimedia tours are included within the admission price and available in the Courtyard. There is also a special multimedia tour for families.

Confirm opening of different parts of the Castle and dates and times of Changing the Guard before travelling to avoid disappointment. The admission price is reduced when the State Apartments are closed to visitors.

Bring on the Battle! at Windsor Castle

Find out what's on this half term at Windsor Castle. Learn about defending and attacking medieval castles, design a banner, follow the trail and more.

See the Coronation Dress and Robe of Estate worn by The Queen on 2nd June 1953. This exhibition at Windsor Castle runs from 7th July until 26th September.

Leave a review for Windsor Castle

Please check COVID-secure measures before you travel to any attraction and note changes to booking requirements.

We hope you and your children enjoy wonderful and safe days out in 2022.