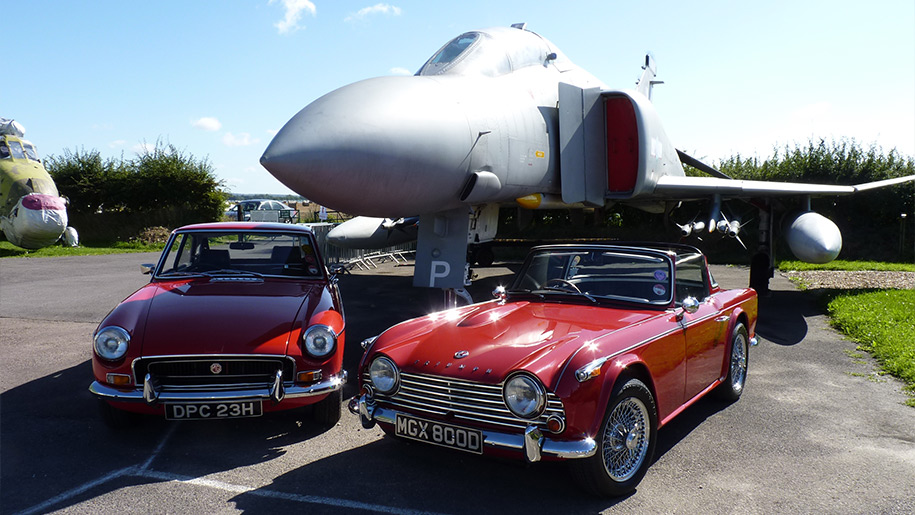 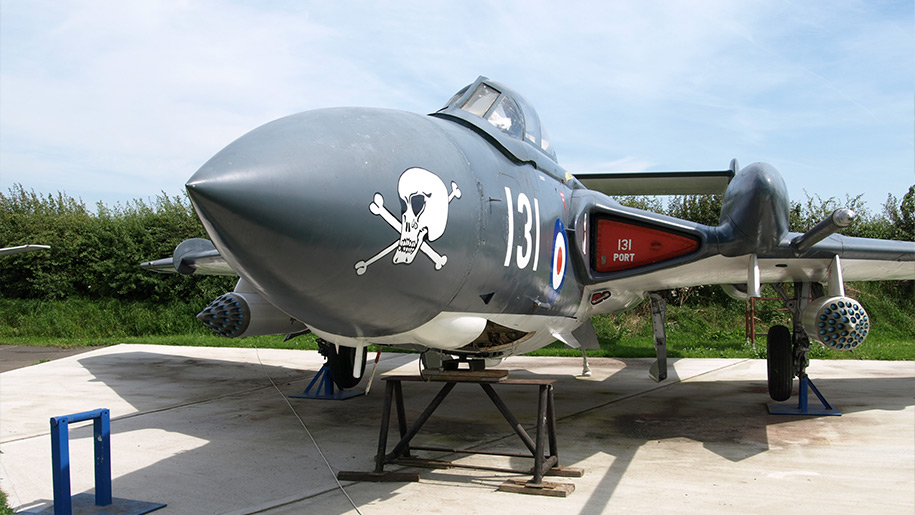 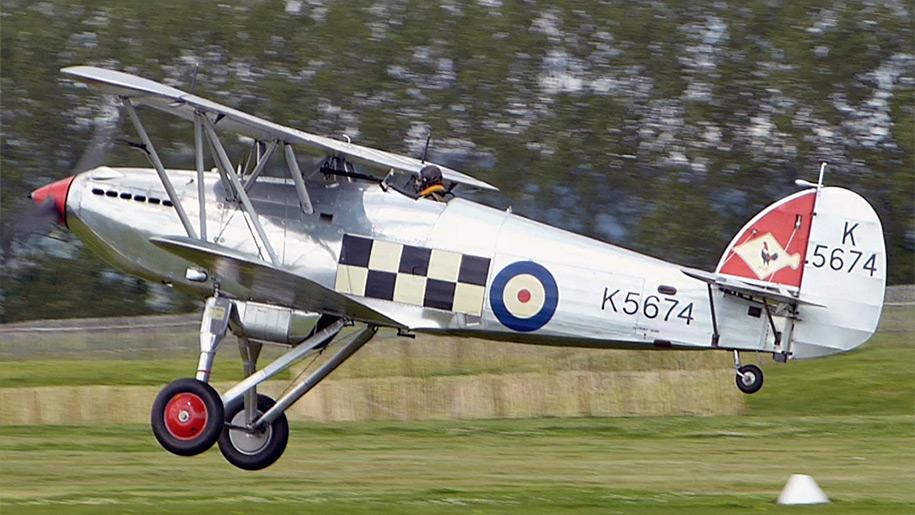 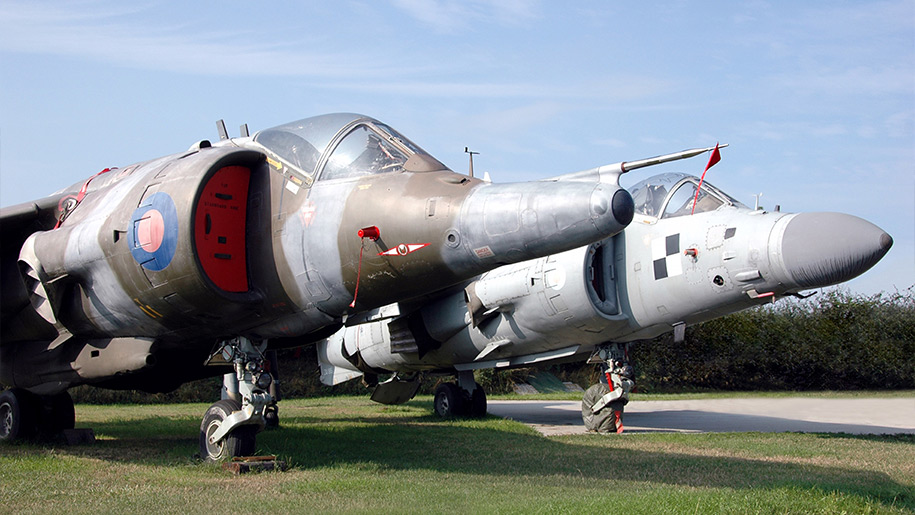 An impressive display of historic aircraft, exhibits and artefacts, as well as simulators, including one for children to shoot down enemy aircraft!

Tangmere Military Aviation Museum has something for every member of the family to enjoy and is home to an impressive display of historic aircraft and a unique collection of aviation memorabilia. It serves to promote awareness of the United Kingdom’s military aviation heritage and to educate present and future generations in military aviation.

Situated on the edge of the former RAF airfield, which played a key role during the Battle of Britain, the museum’s aircraft reflect its close ties with the Battle of Britain and the Cold War era. In particular, there are two aircraft which were former holders of the World Air Speed Record.

There are five fascinating halls to explore, including the Battle of Britain Hall, the Tangmere Hall and the Merston Hall which holds the two world airspeed record holding aircraft! There is also a Memorial Garden in the grounds.

There’s lots of fun to be had there too on the amazing simulators, including a Lightning cockpit simulator (adults only) and a ‘combat’ simulator for children, which imitates a Second World War fighter cockpit. It incorporates a control column surmounted by genuine hand grip and gun-firing button and uses a simulator program enabling the pilot to enter combat with, and ‘shoot down’ Luftwaffe aircraft! Children love it.

Families can enjoy looking over the countless unique exhibits and artefacts, including an excavated Hurricane which crashed on Hove during the Battle of Britain. There is also a museum shop, a café, a picnic area as well as free car parking.

Remember to have a look at the fascinating section of an air raid shelter, used at RAF Tangmere during the Second World War. It can be found in the Museum grounds and families can experience the sound of an air raid on Tangmere.

A children’s booklet on the famous Second World War fighter pilot Douglas Bader has been produced by the Museum’s Curatorial Department and is for sale in the Museum shop.

Keep an eye out for special event days with additional attractions, including exciting flying displays. 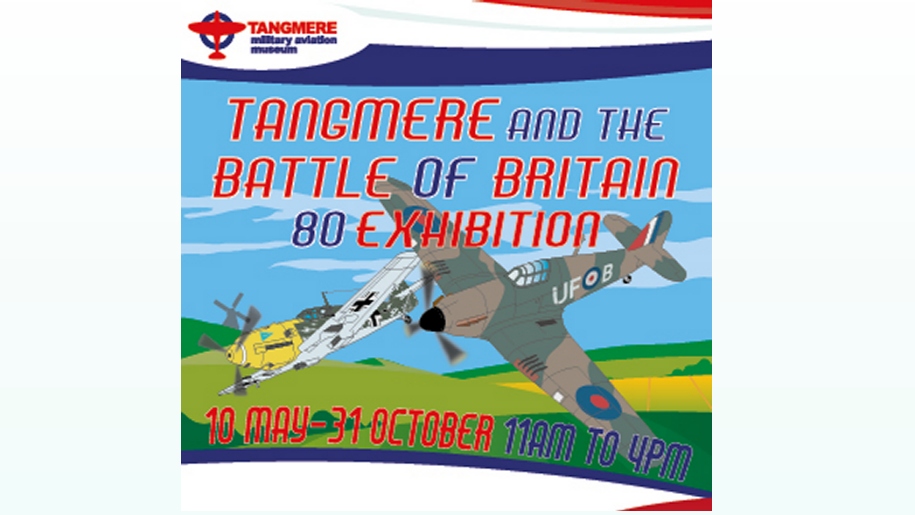 Tangmere and the Battle of Britain 80 Exhibition

Don't miss this fascinating exhibition at the Tangmere Military Aviation Museum in Chichester, Sussex. Held from May to October. 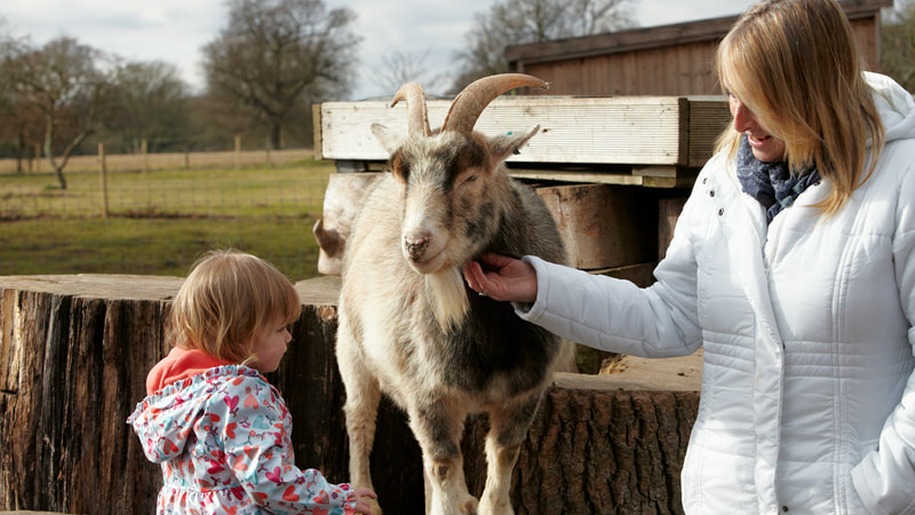 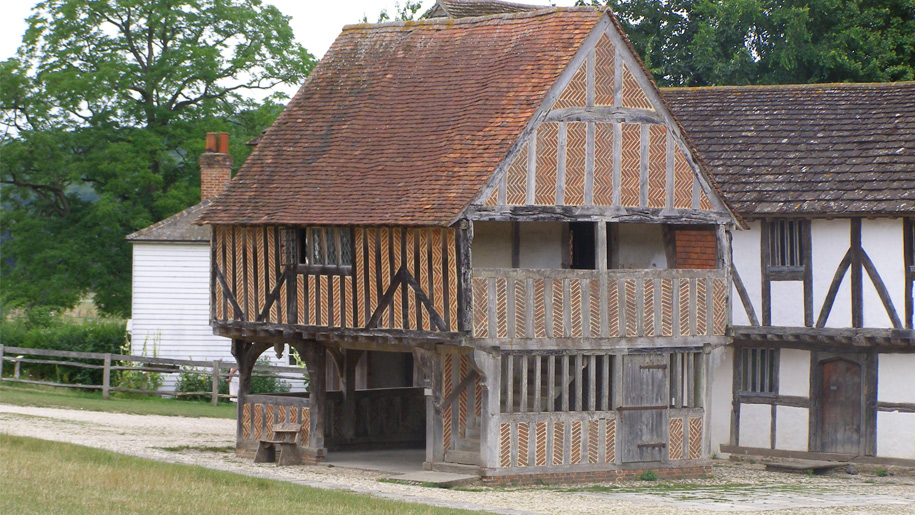 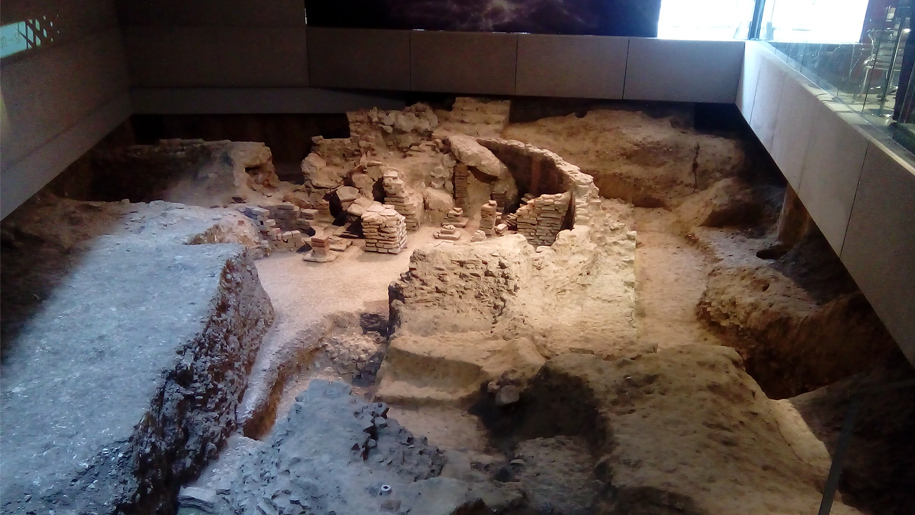 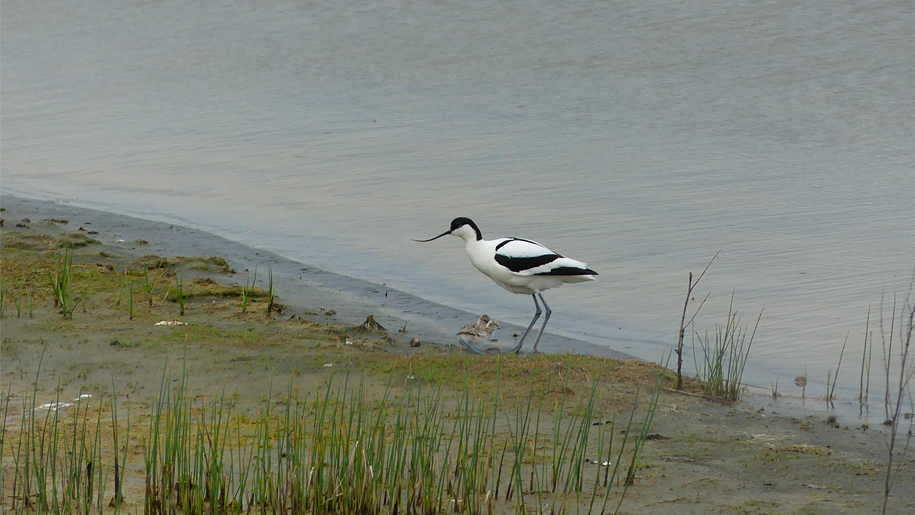 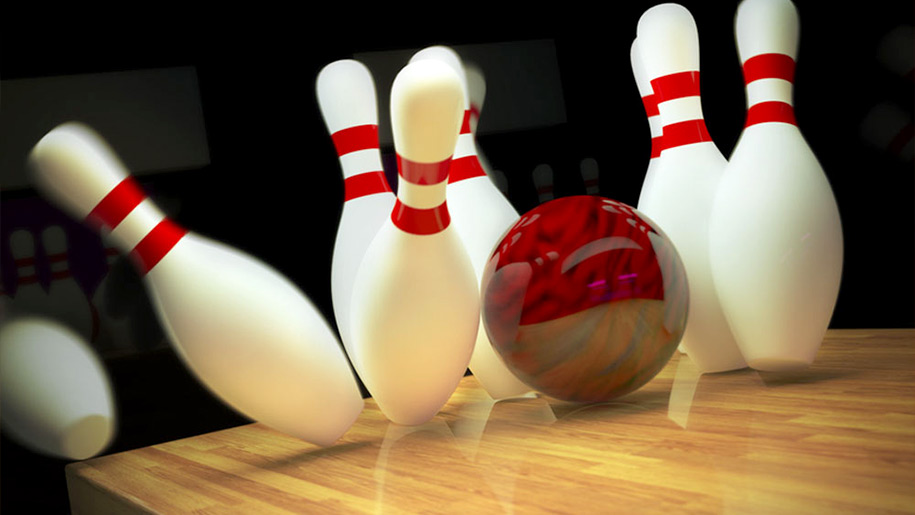 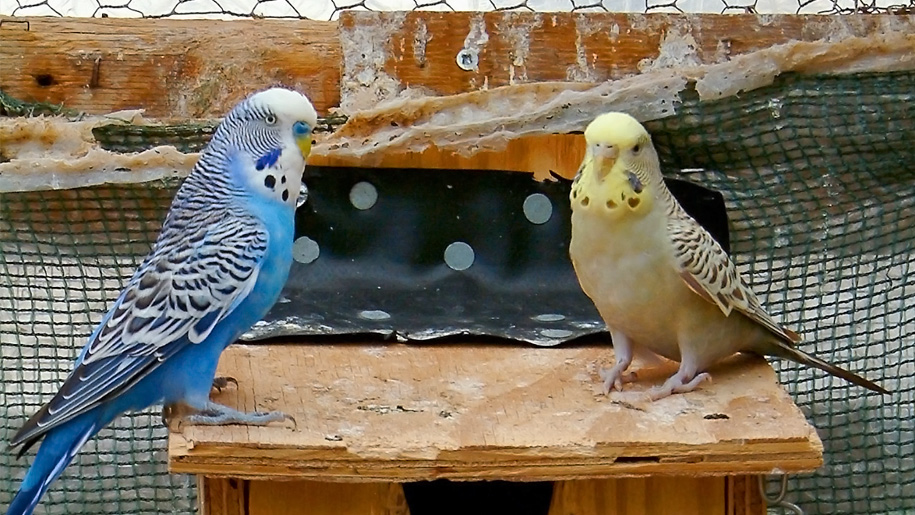