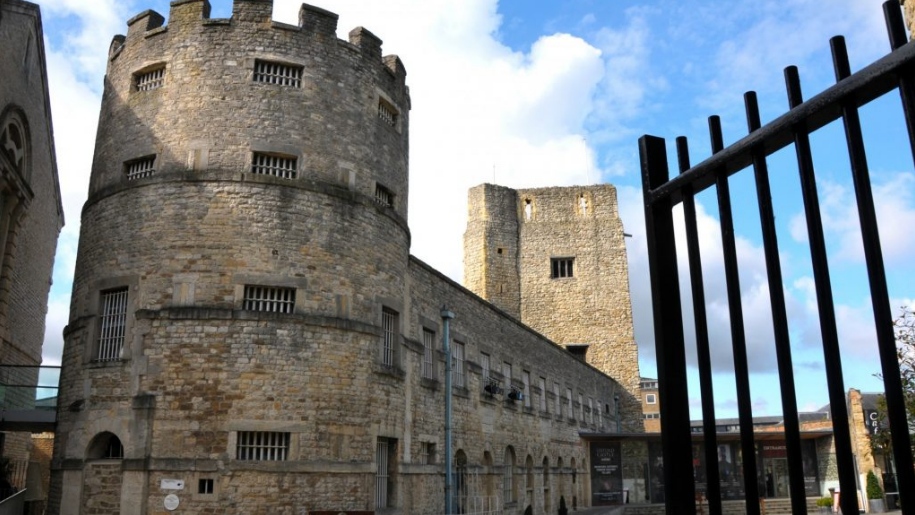 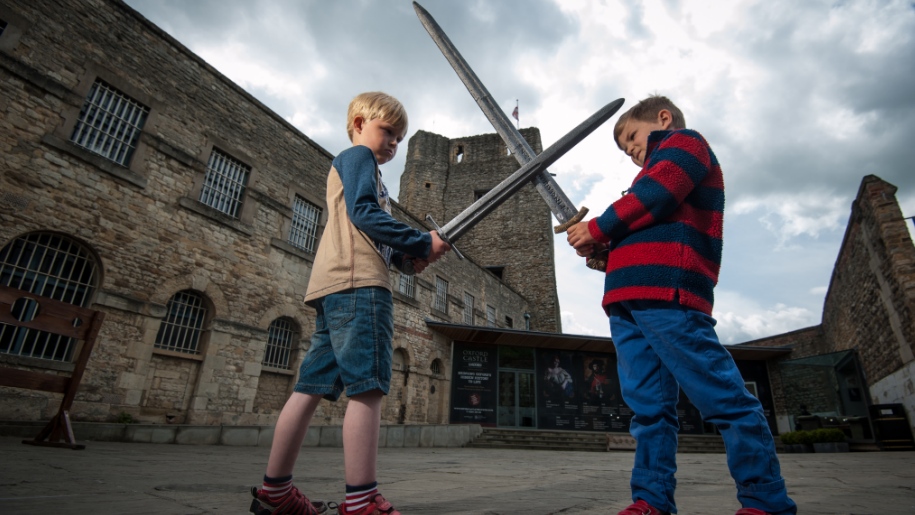 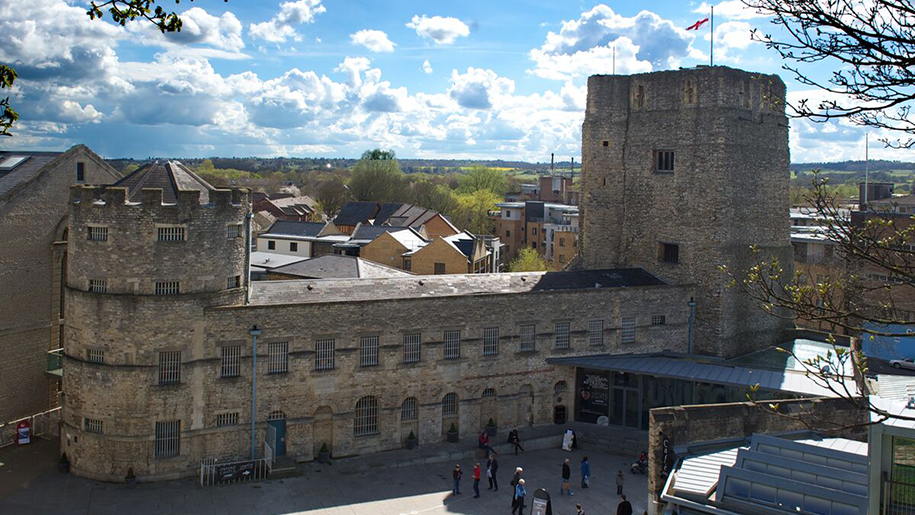 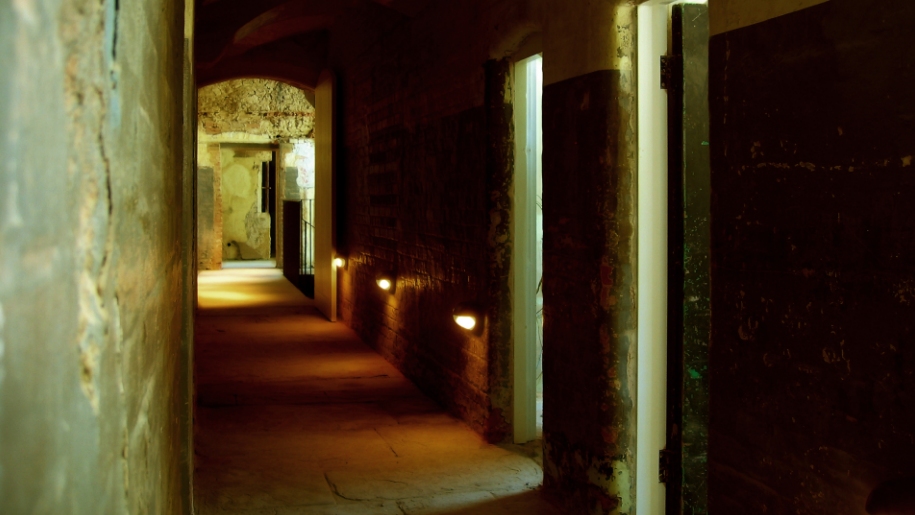 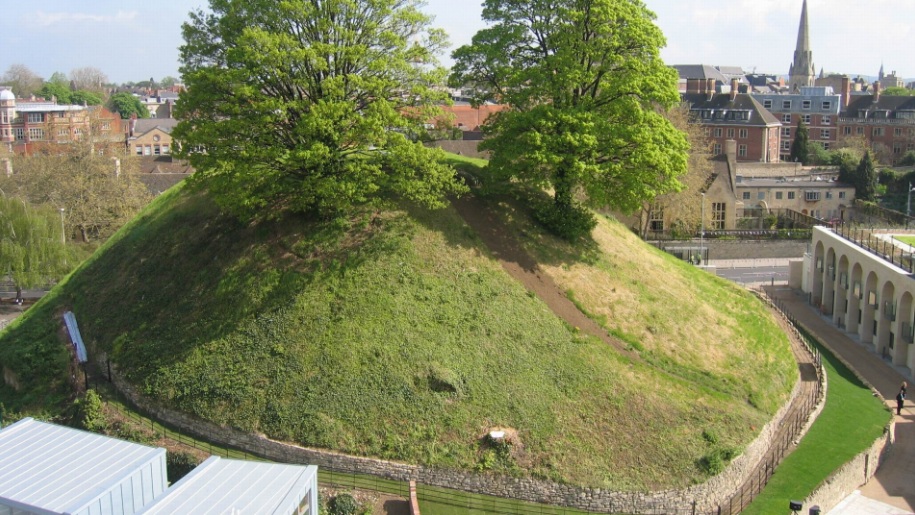 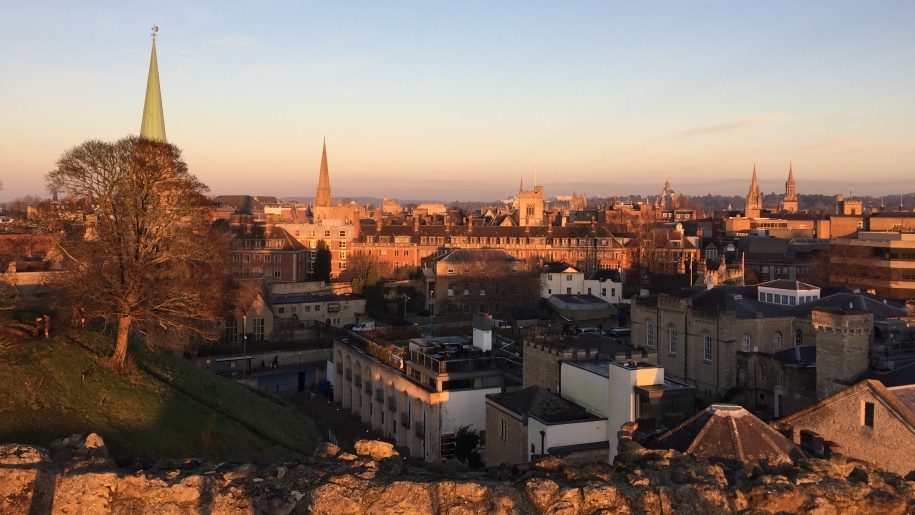 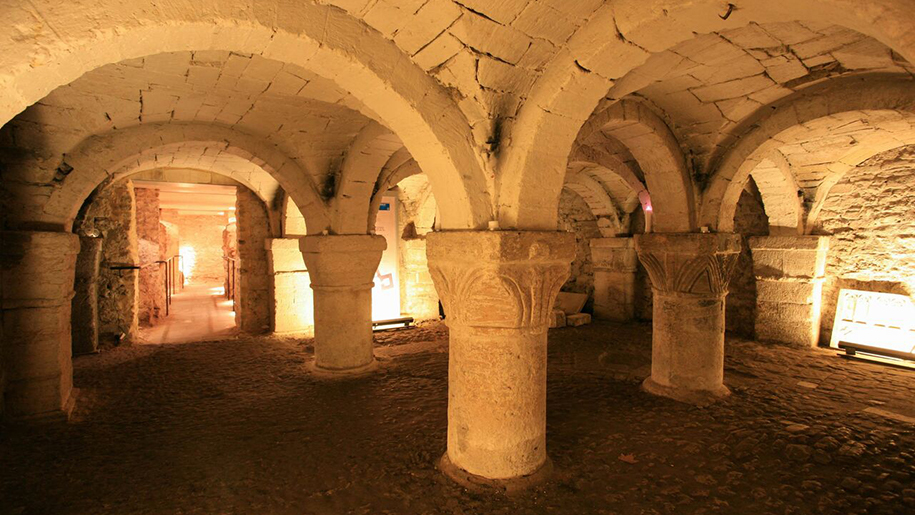 History will come to life when you join a costumed character guide for an hour-long tour around atmospheric Oxford Castle & Prison. Lots to discover!

Take the kids to Oxford Castle and Prison and enjoy a great family day out discovering the building’s thousand-year history.

Visitors join costumed character guides for an hour-long tour to learn about the site’s colourful past, about events and real people such as Mary Blandy, a convicted murderess, and a 17th-century prison keeper who made Oxford Prison so feared. It’s a wonderful way to bring history alive for children.

Tours usually run every 20 minutes from 10am to 4.20pm and your guide may be soldier Robert D’Oilly who started the building of the castle, chronicler Geoffrey of Monmouth, prison governor Daniel Harris, female prisoners Mary Blandy and Black Bess, highwayman Isaac Darkin, humourless prison warder Mr Barker, or another fascinating character from the past.

Climb the Saxon St George’s Tower, one of Oxford’s oldest buildings, and enjoy its stunning 360-degree views over the city. Then descend to the dark atmosphere of the 900-year-old underground crypt, all that survives of St George’s Chapel where Geoffrey of Monmouth is believed to have penned the Legends of King Arthur.

Children must be at least 92cm tall and 5 years of age to gain access to St George’s Tower, which has 101 steps on a narrow, steep, winding staircase. Any visitors unable to climb are invited to watch the Story of Oxford Castle video while they wait for the return of their tour group.

Experience the austere confines of the 18th-century Debtors’ Tower and prison D-Wing, and learn about the prison regime with hands-on displays. Visitors are then free to explore the castle’s prison and wider site at their own pace. Admission to the castle itself is by guided tour only.

After your visit pop into the Castleyard Café and treat the family to a snack.

The Castle is five minutes’ walk from both coach and train stations. Car parking is available a short walk from the Castle or alternatively there are five park-and-ride car parks on the outskirts of Oxford with frequent buses to and from the city centre.

A lovely day out

Spent a lovely day visiting Oxford Castle Unlocked. Loads to see! We had a guided tour and went right to the top of the tower, then all the way down into the crypt! Highly recommend!

Leave a review for Oxford Castle and Prison 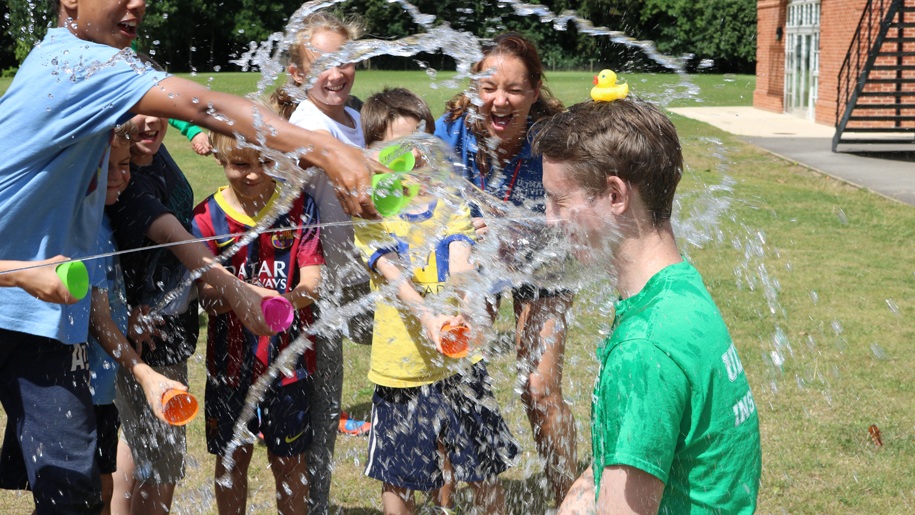 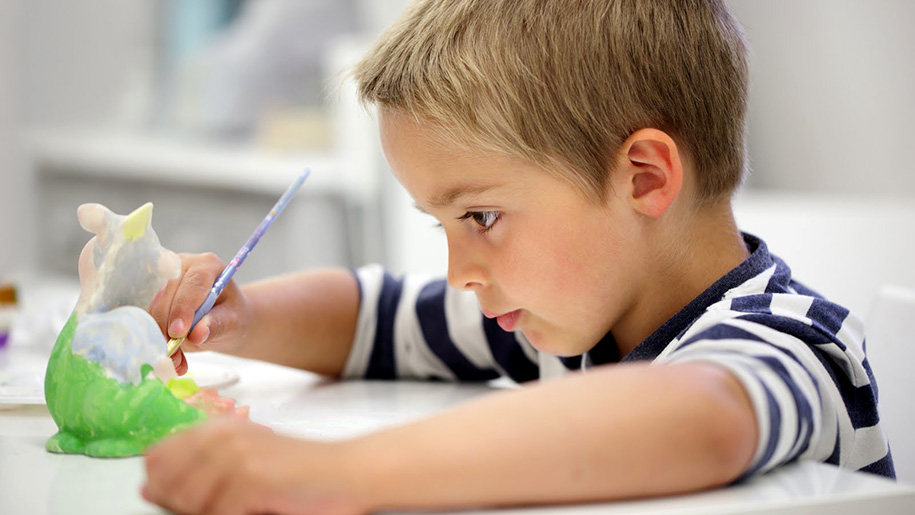 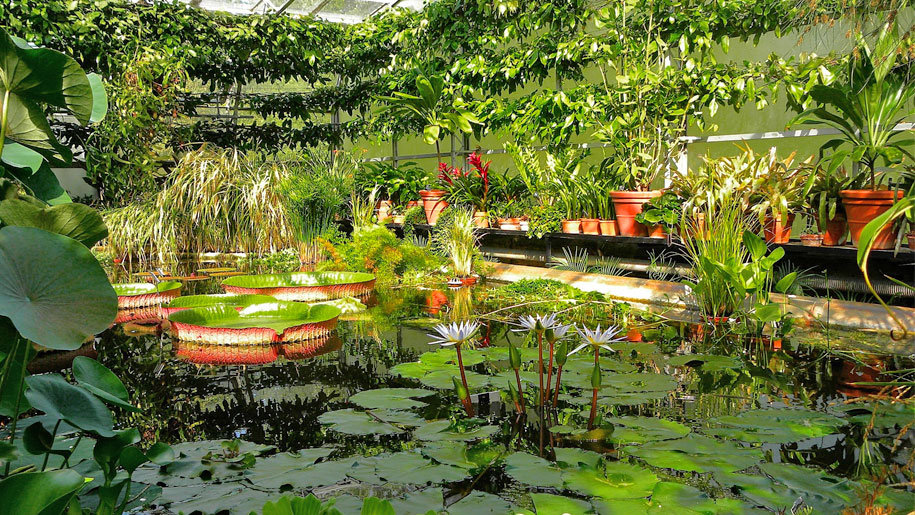 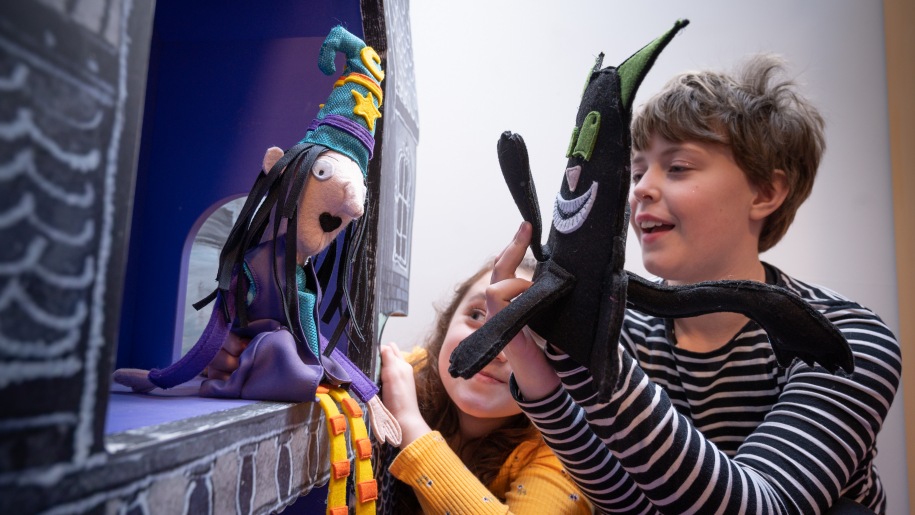 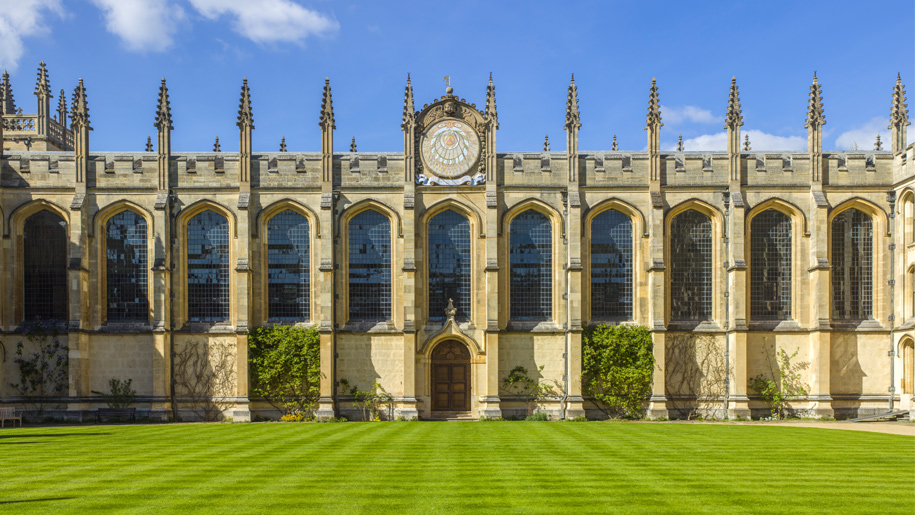 The Colleges of Oxford University 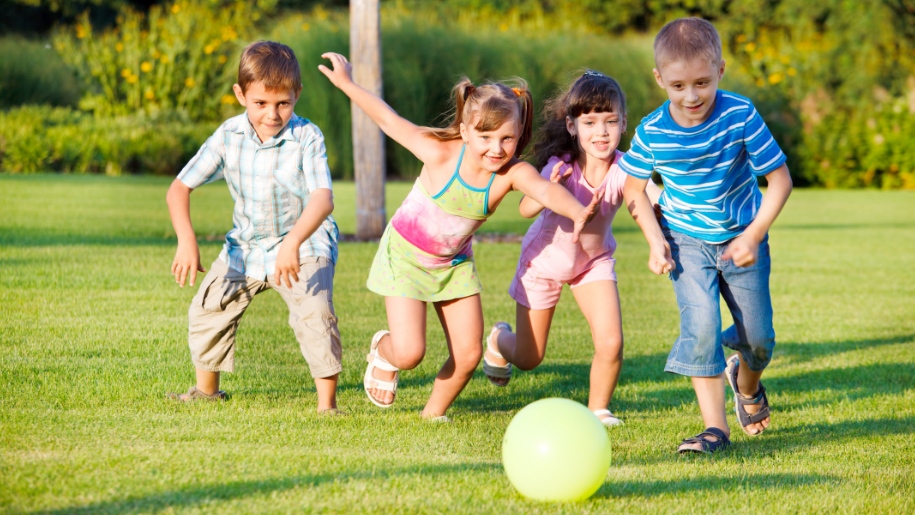 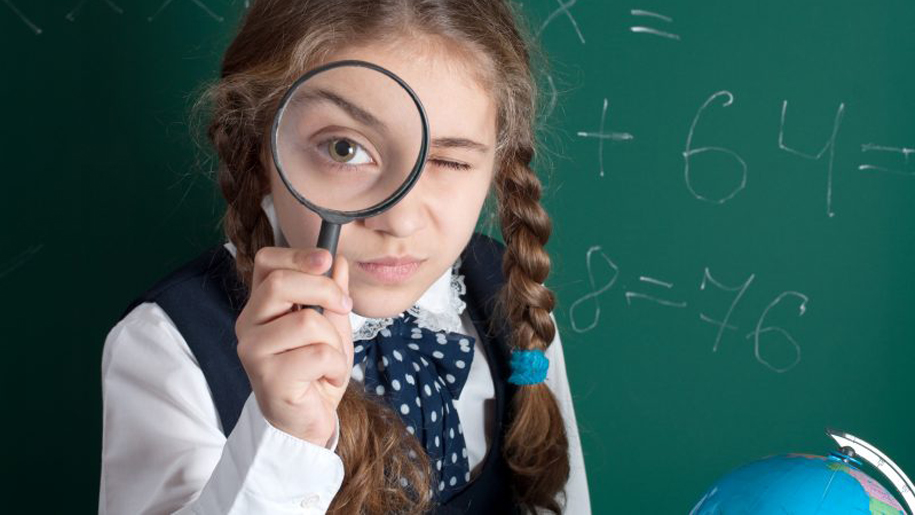