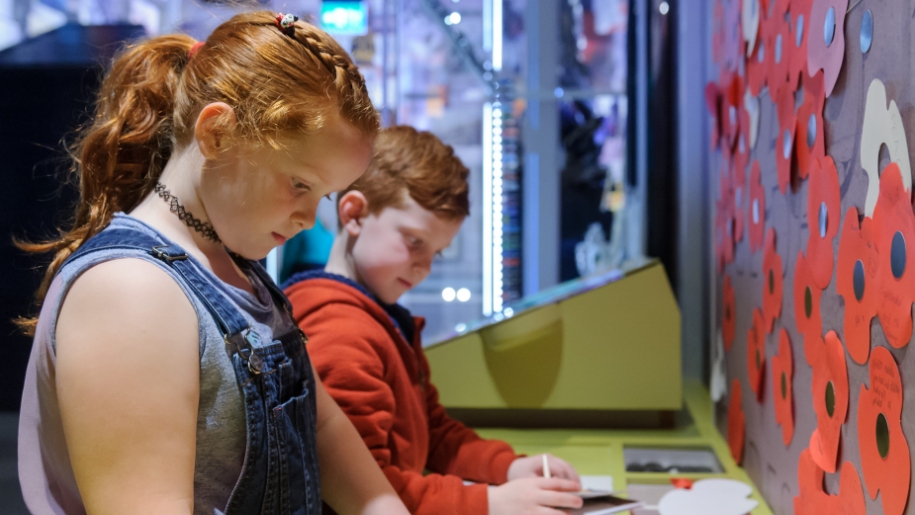 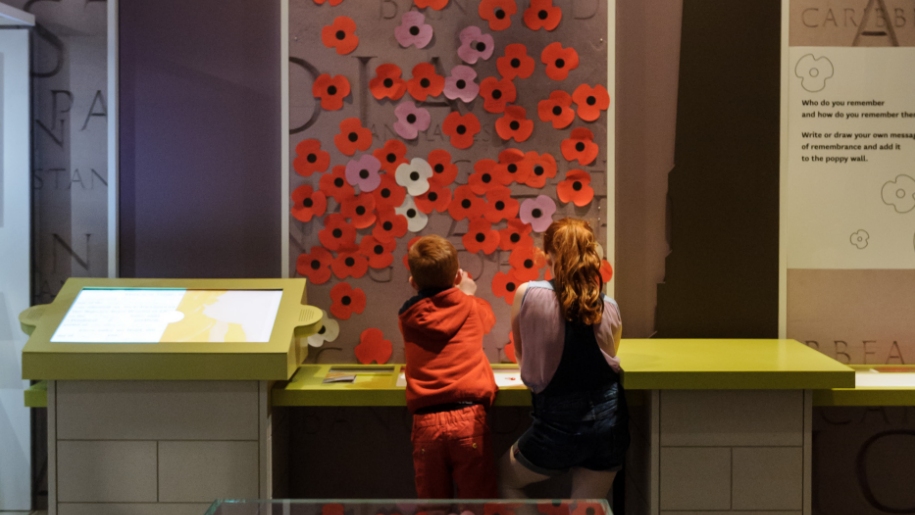 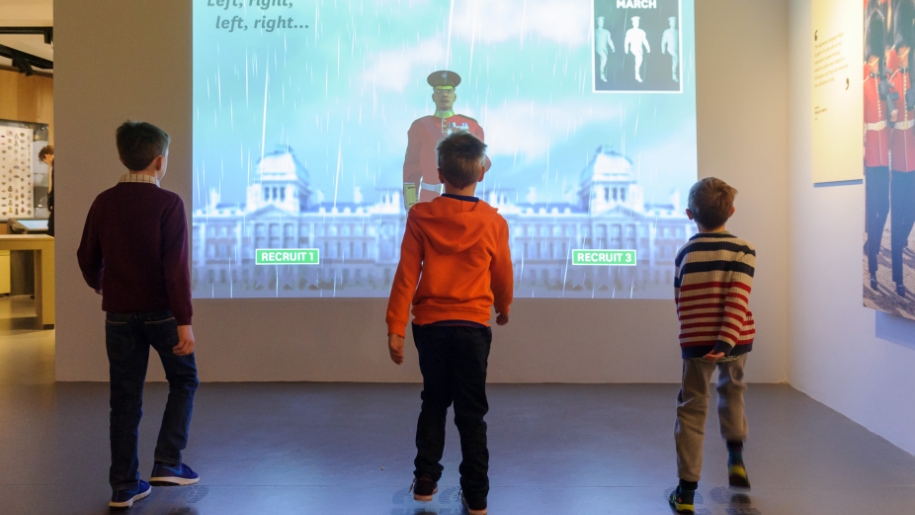 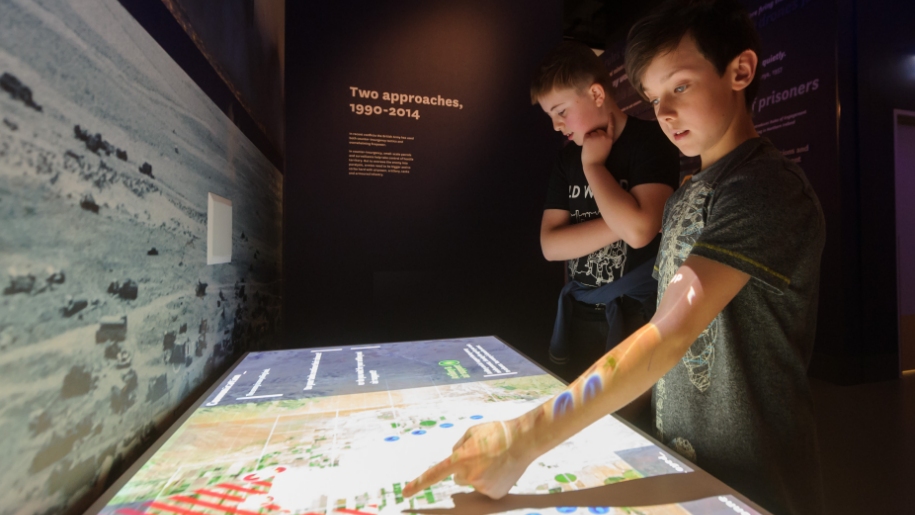 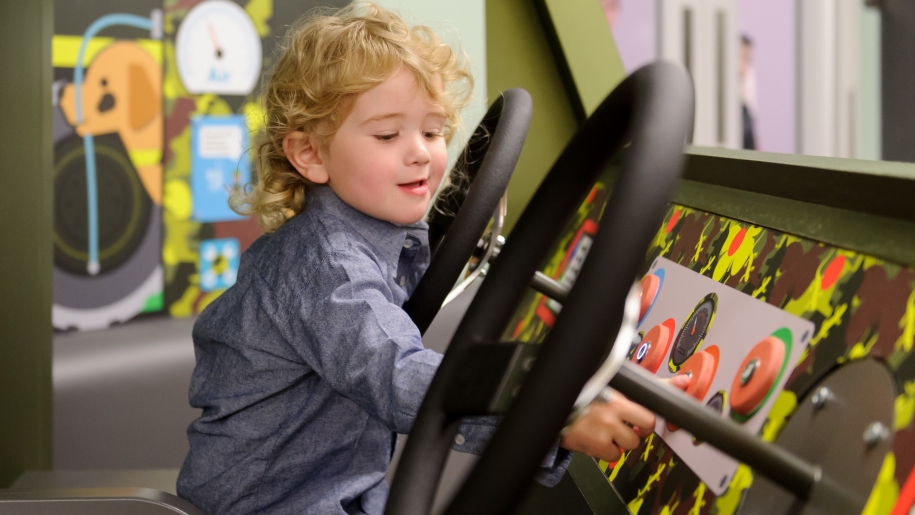 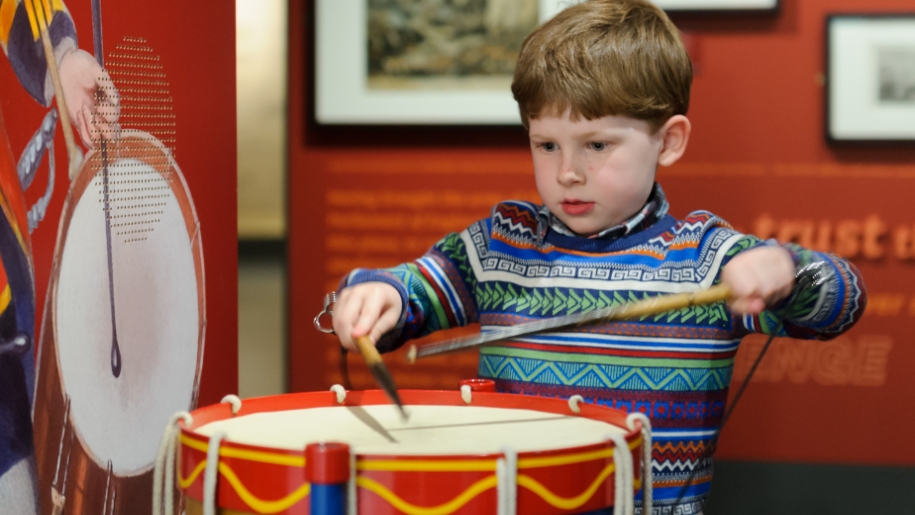 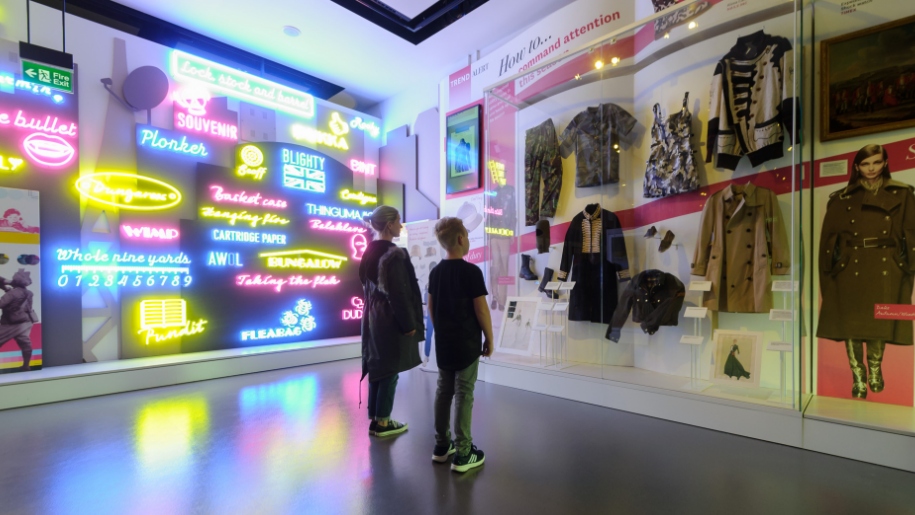 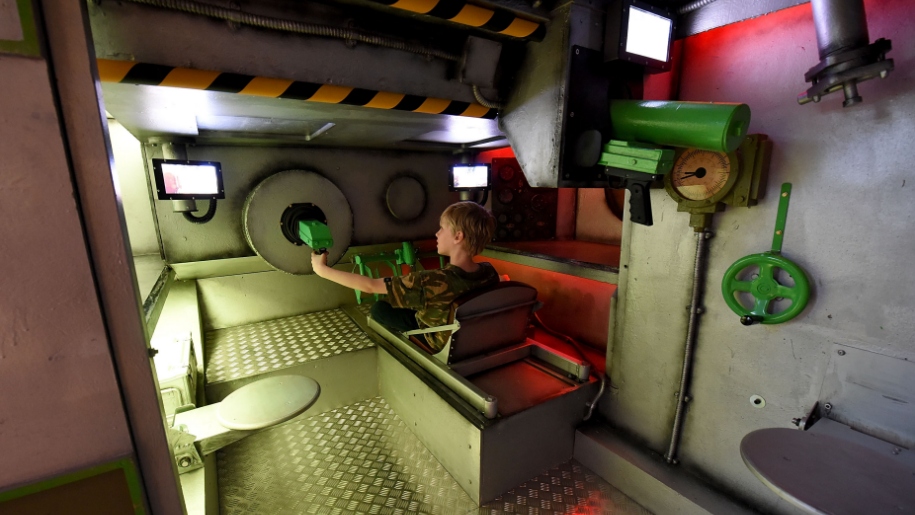 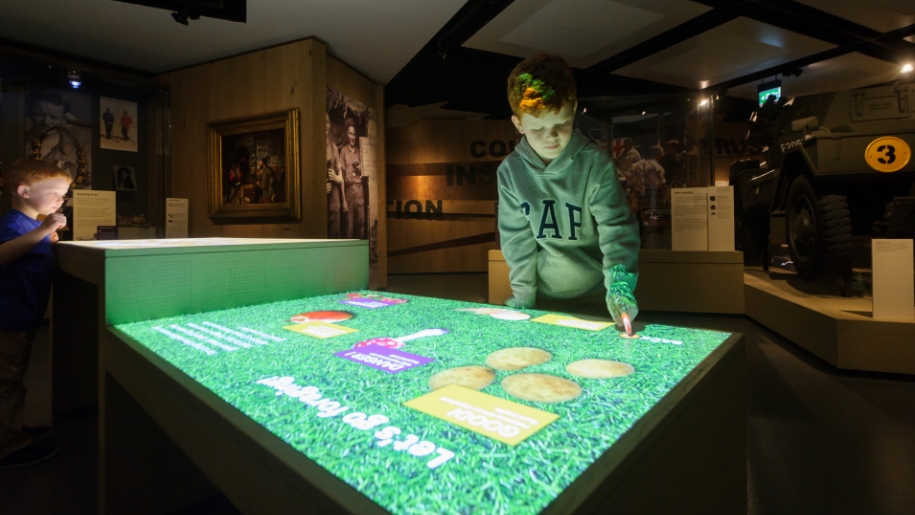 Fly high this summer holiday at the National Army Museum with free, fun-filled parachute activities for children of all ages

The National Army Museum in London has four floors of interactive fun in the permanent galleries – Soldier, Army, Battle, Society and Insight. The museum tells the story of the British Army, openly asking questions about its role and purpose. The whole family can explore its 2,500 objects and interactives.

Soldier gallery looks at what it’s like to serve as a soldier, from joining-up and training to daily life and returning home. Here you can try out your marching skills with our interactive marching drill and crawl under Dingo Scout Car, used by the army across the world for reconnaissance.

Army gallery addresses fundamental questions such as ’Why do we have an army?’ It explores the origins of the army in the chaos of the British Civil Wars, its major role in the political development of the country and its impact on global history. Don’t miss our display of British Army badges where you can create your own rubbing.

Society gallery explores the army as a cultural and military force as its use in our everyday lives from toys, to games and films. You can also pop on a bearskin, don a red coat and have a go at changing into one of the guards.

Battle gallery demonstrates how the British Army fulfils its most challenging task – fighting battles. It covers the entire history of the army at war and there is even a chance to climb into an interactive life-size tank.

Insight gallery examines the many different countries and cultures the British Army has encountered and interacted with. It has been created with the help of British communities from around the world.

On the ground floor Play Base welcomes children aged zero to eight for fun and engaging activities in an immersive base camp. Inside Play Base children can take part in an assault course, drive a Command liaison vehicle, get messy in the cookhouse and sort provisions in the quartermaster’s store. The baby area includes soft, padded space for the youngest visitors. Play Base sessions last an hour and cost £4.50 per child.

Throughout the summer families discover engineering techniques and have a go at the construction challenge. Where children will transform spaces into different environments to explore how the army adapts to its surroundings. Drop in anytime between 10.15am and 4pm to take part in a free session. No booking is required.

National Army Museum is free to enter. To plan your trip visit www.nam.ac.uk

Lockdown is easing further and it is great news that both indoor and outdoor attractions are open to visit once again. We hope you and your children enjoy a wonderful day out after so long. Please check COVID-secure measures set out by the venue before you travel and note any changes to opening times.

The Let’s Go Team is delighted to be back in action inspiring you with ideas.