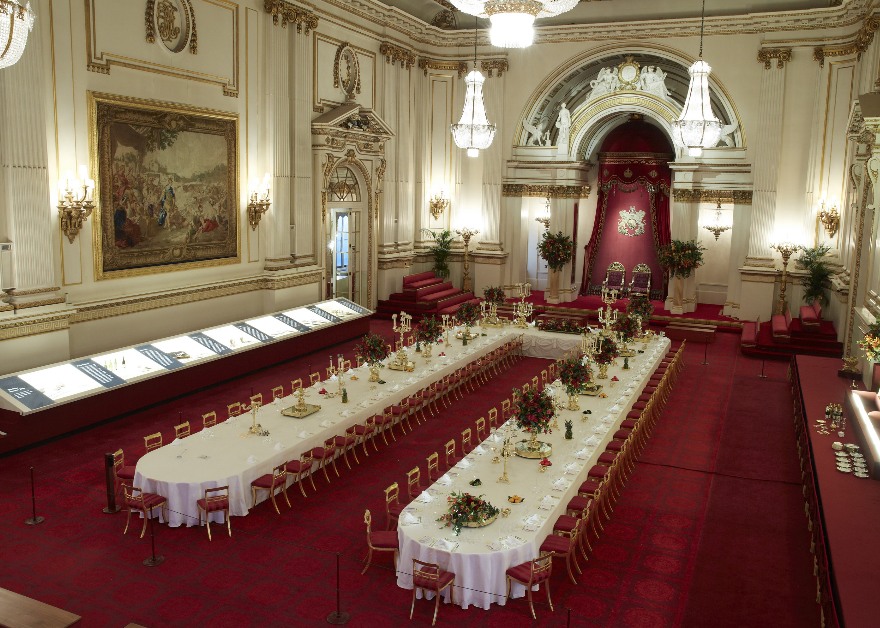 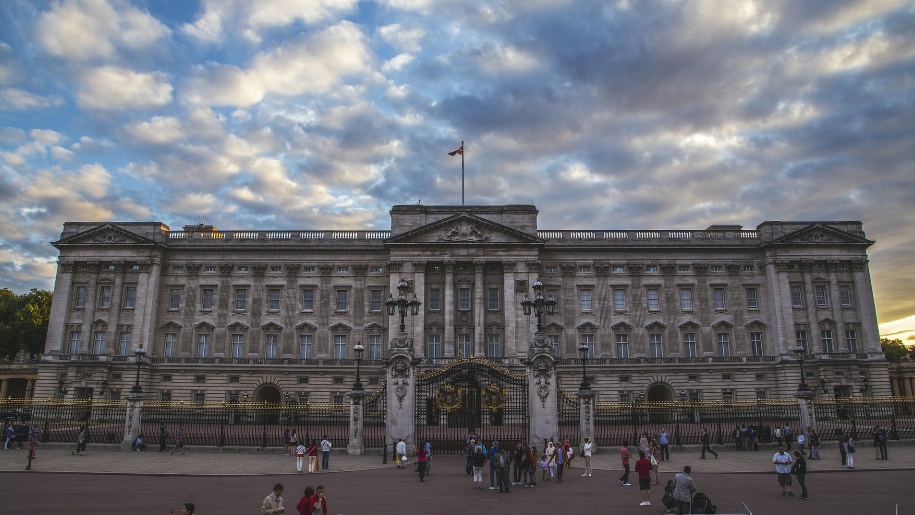 See all the wonderful decor at the Buckingham Palace State Rooms. Suitable for all ages.

For a very special day out in London and one that will be unforgettable, take the family to see the State Rooms at Buckingham Palace, the working headquarters of the Monarchy and where The Queen performs her official and ceremonial duties. The Palace also serves as The Queen’s office and London residence.

During the summer months, it is possible to tour the 19 spectacular State Rooms, where The Queen and other members of the Royal family receive and entertain guests on State, ceremonial and official occasions. The meaning of the term ’State Rooms’ applies to the rooms built as ’public’ rooms of the Palace, where monarchs were able to receive and reward their subjects and entertain any visiting dignitaries. These rooms are decorated magnificently with some of the greatest treasures from the Royal Collection, including paintings by Rembrandt, Van Dyck and Canaletto.

Each year, as part of the summer opening, the Palace hosts a special exhibition, which changes yearly, but always provides a fascinating glimpse into royal life.

The Palace offers a multimedia tour designed for families with children under 12 and in the Family Pavilion, there are special activities and games for children of all ages based around the particular theme of the summer exhibition. Families can pick up a Garden Trail from the Pavilion and explore the gardens of Buckingham Palace, which are stunning.

Outside of the summer openings, it is still possible to see the iconic exterior of the palace and watch the famous Changing of the Guard. 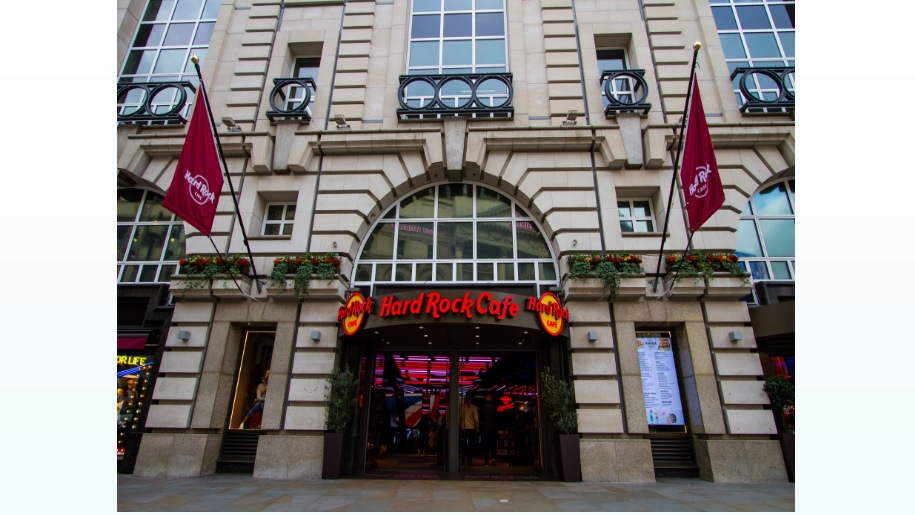 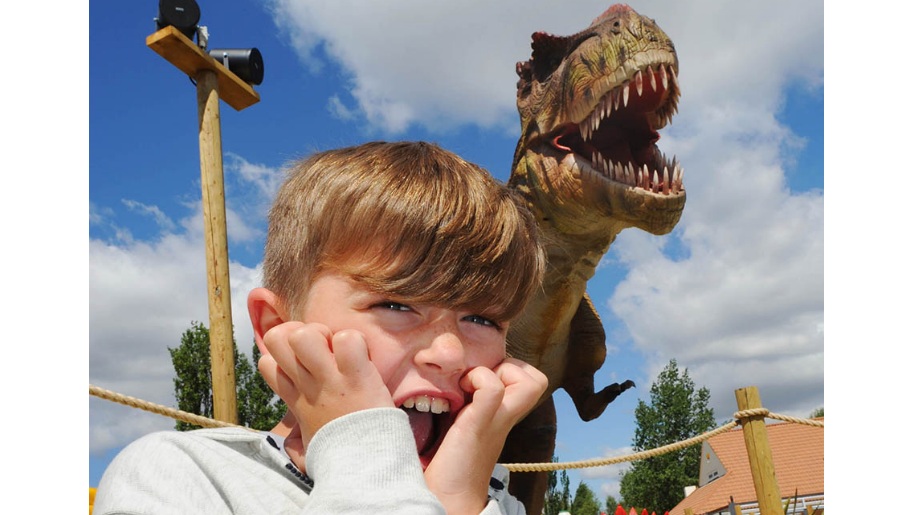 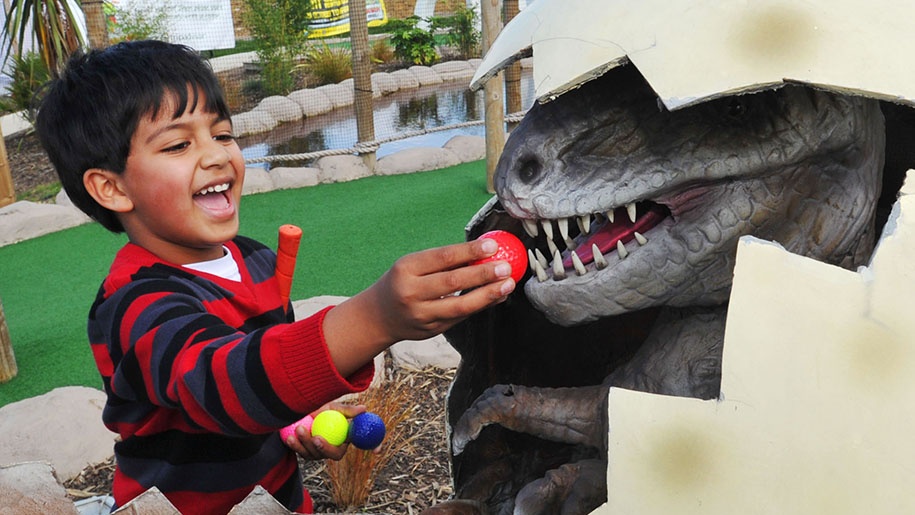 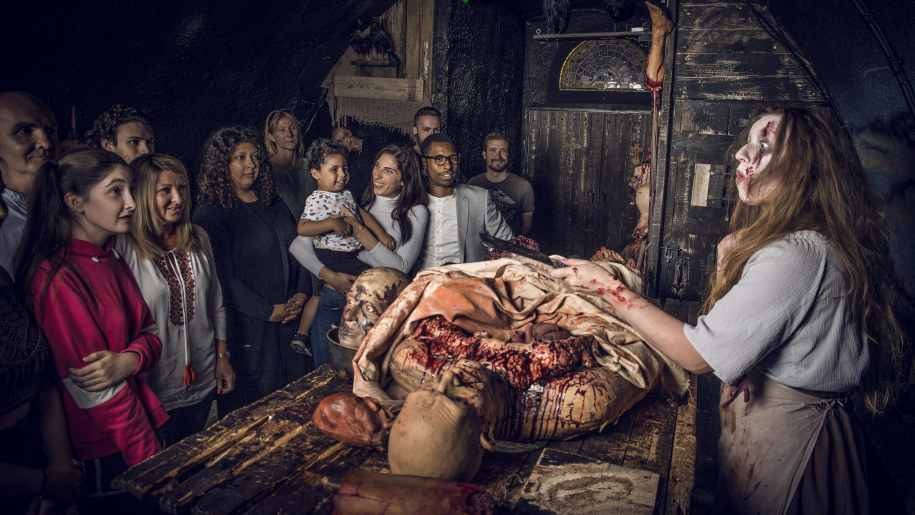 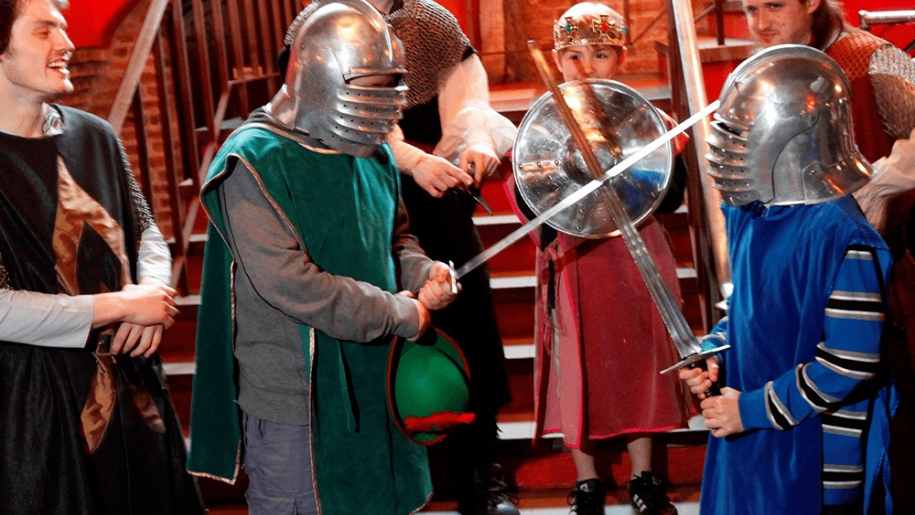 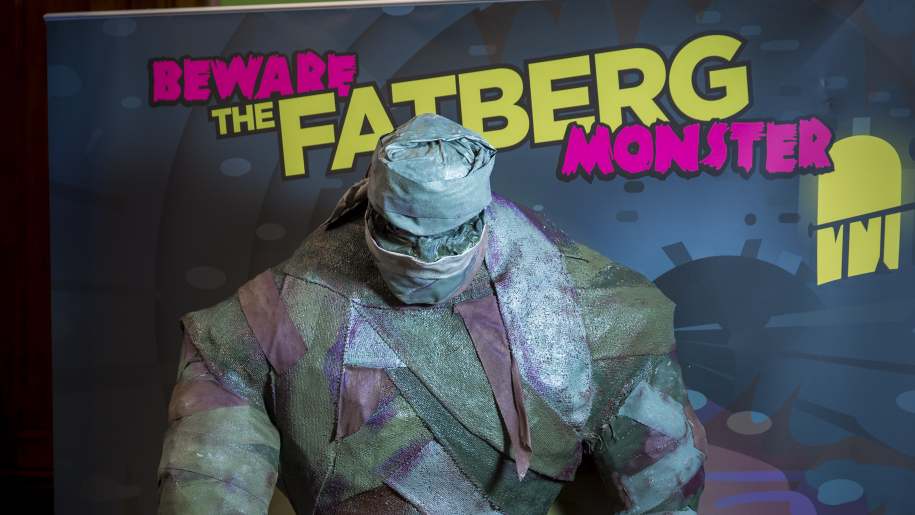 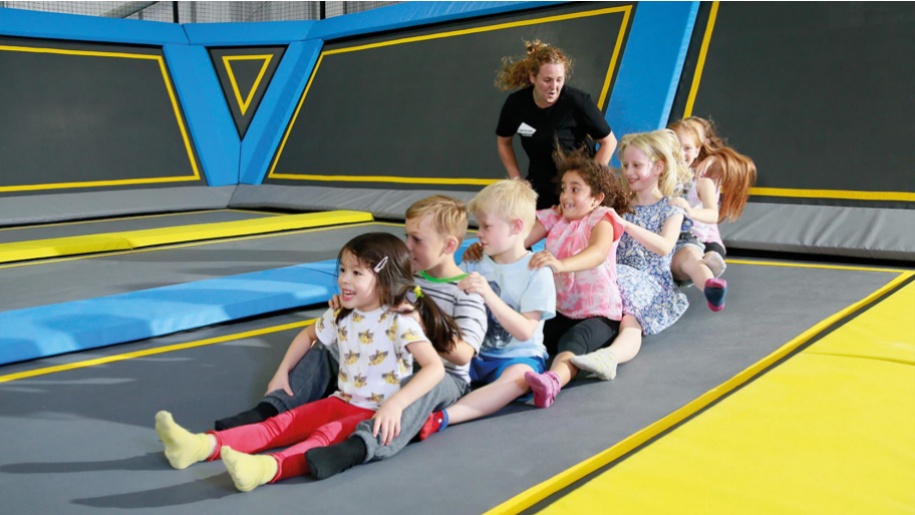 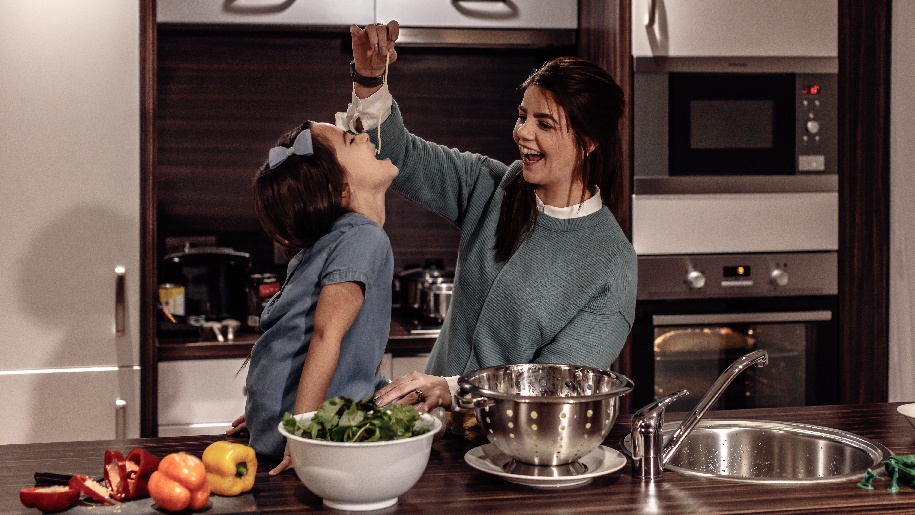 Stay safe. Coronavirus advice is being updated daily and most attractions are closed. Although we can’t visit attractions right now, feel free to browse for future trips.
Let’s Go with the Children is still open and are here to help and support families with ideas and information to keep you safe and your kids entertained at home.