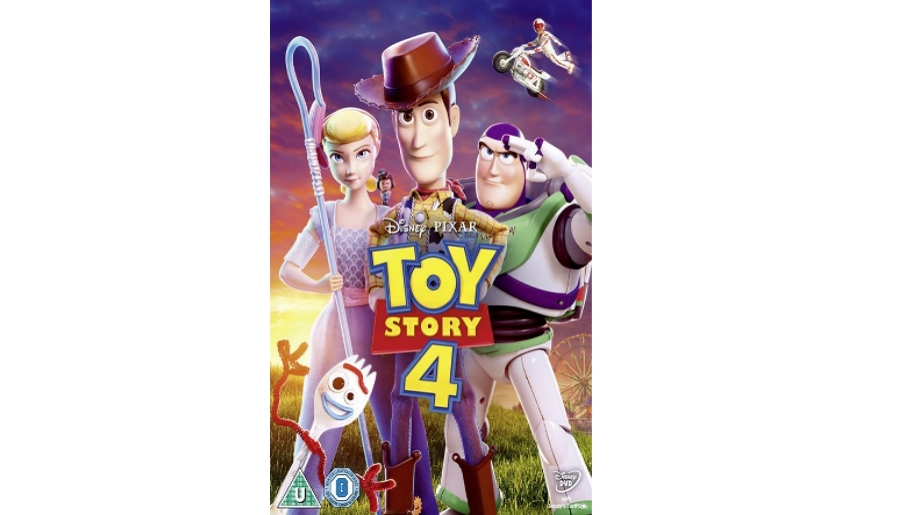 New owner Bonnie turns her plastic spork into a toy, but, when the family visit an amusement park he runs off and, reunited with Bo Beep, Woody (Tom Hanks), Buzz (Tim Allen) and the other toys have to rescue him from the clutches of a creepy vintage doll who, his holding him hostage because she wants to replace her broken voice box with. Featuring Keanu Reeves as the voice of stunt biker toy Duke Kaboom, the final instalment is a thrilling and moving tale about finding your purpose, self-worth, abandonment, loyalty, selflessness, and that moving on doesn’t mean you stop loving or being loved.

2 The Secret Life of Pets 2 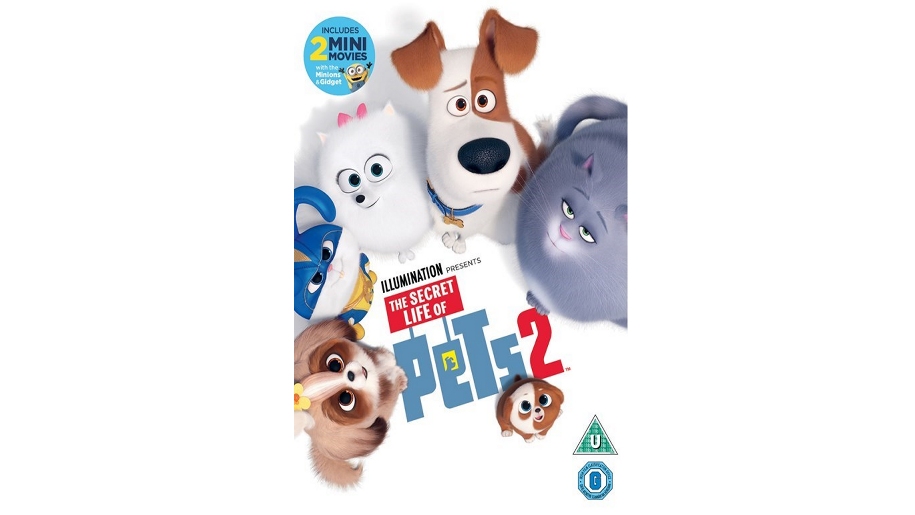 A superior sequel set over three plots. Max learns to overcome his neurosis and become confident with the help of farm dog Rooster (Harrison Ford); Gidget has to enlist the help of Chloe and the other dogs to recover Max’s favourite toy from a gang of cats; and Snowball plays superhero when he teams up with new character Daisy to rescue a White Tiger cub from an abusive circus owner. 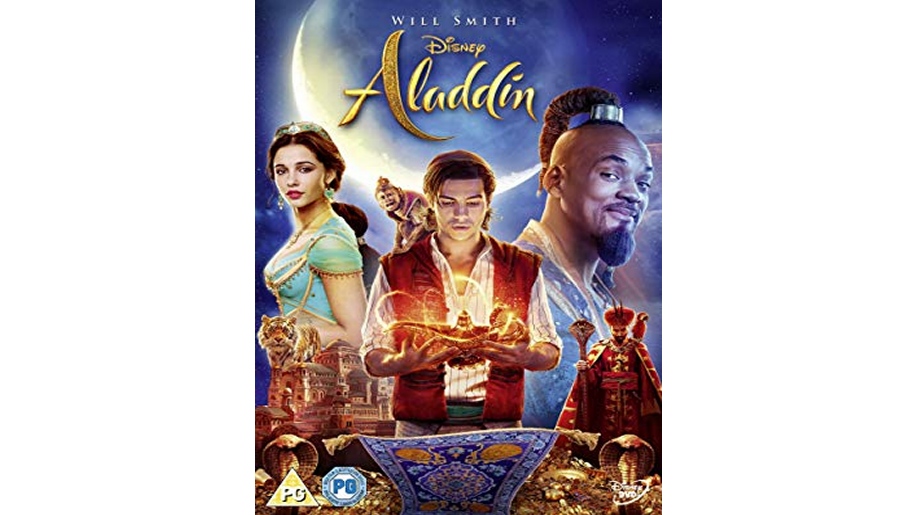 A live-action remake of the Disney animation. Street urchin Aladdin sets free the blue genie (Will Smith), who turns him into a prince so he can romance Princess Jasmine, but the wicked Grand Vizier, Jafar, sees through his disguise and sets out to recover the magic lamp so he can seize power. 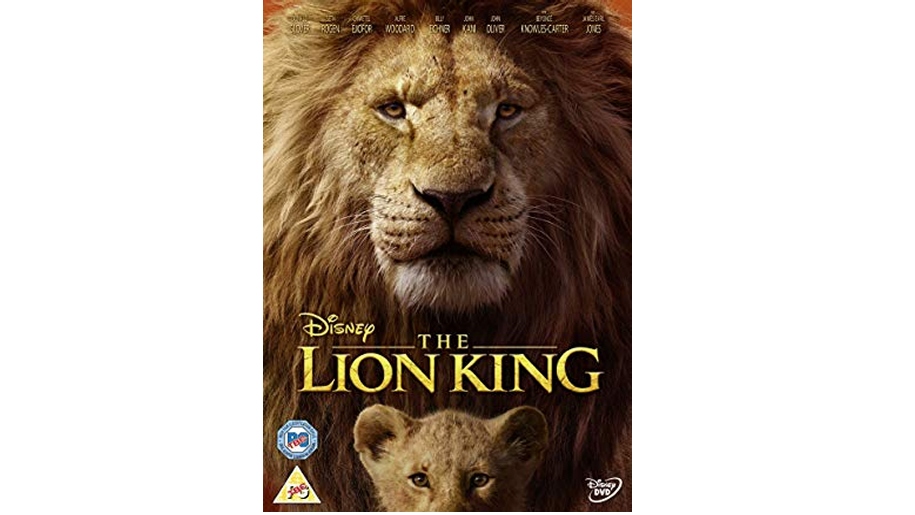 Another Disney classic remake, this time using photo-realistic CGI for a virtual shot by shot retelling of the story of how royal cub Simba flees the pridelands when his devious uncle Scar persuades him he’s responsible for his father, Mufasa’s death. Grown to adulthood, with the help of his friends Puumba and Timon, he returns with lioness Nala (Beyonce) to free the pride from Scar’s tyranny and take his place as the rightful king. Visually brilliant and with all the original songs plus Beyonce both duetting on Can You Feel The Love Tonight and showcasing her solo number Spirit.

5 Dora and the Lost City of Gold 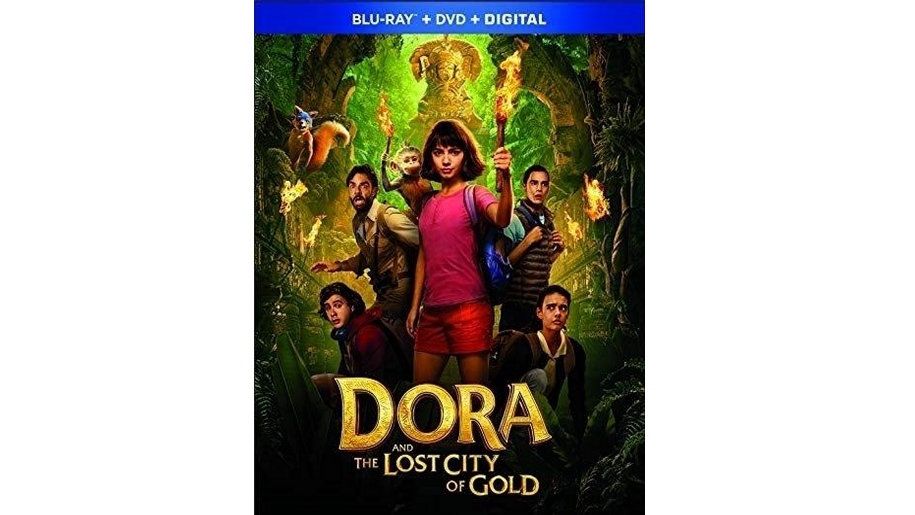 A somewhat junior Lara Croft, Latino teen adventurer Dora (Isabela Moner) is abducted along with her cousin and two school misfits by mercenaries and a talking fox seeking her parents who are looking for the fabled lost Inca city in South America. Rescued by a family friend, they and Dora’s pet monkey set off to find her mum and dad, only to find betrayal and danger ahead along with the upbeat ‘be yourself’ life lessons. 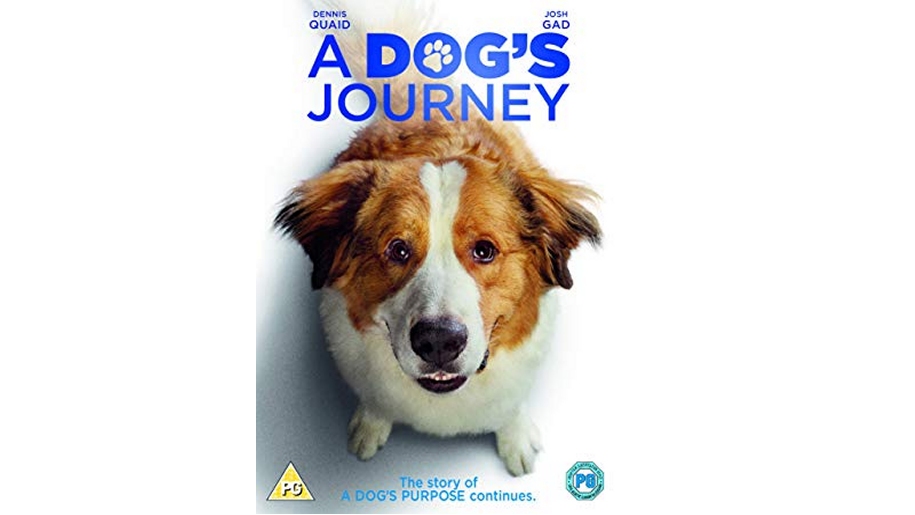 A sequel to A Dog’s Purpose. After Bailey is reunited with his original owner Ethan, Ethan dies and is reincarnated several times to carry out Ethan’s wish to take care of his granddaughter, CJ. CJ has been taken from them by her incompetent, dog-hating drunken widowed mother. Ethan is prepared to protect her at any cost. Sentimental but undeniably heartwarming. 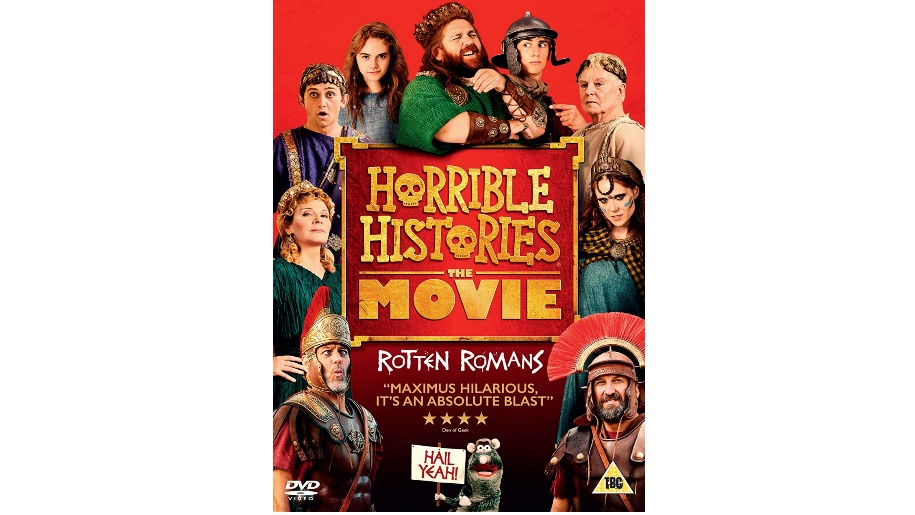 Based on the Terry Deary stories, this fun feature follows reluctant Roman legionnaire Atti as he’s sent to Britain to help suppress the Celts and is taken prisoner by Orla, the daughter of a local chief trying to prove she’s fit to be a warrior. However, they forge a friendship and find themselves caught up in the battle by rebel queen Boudicca as she takes on the Roman army. Meanwhile, back in Rome, Emperor Nero is trying to rid himself his scheming mother who wants to have all the power to herself. Silly but very funny. 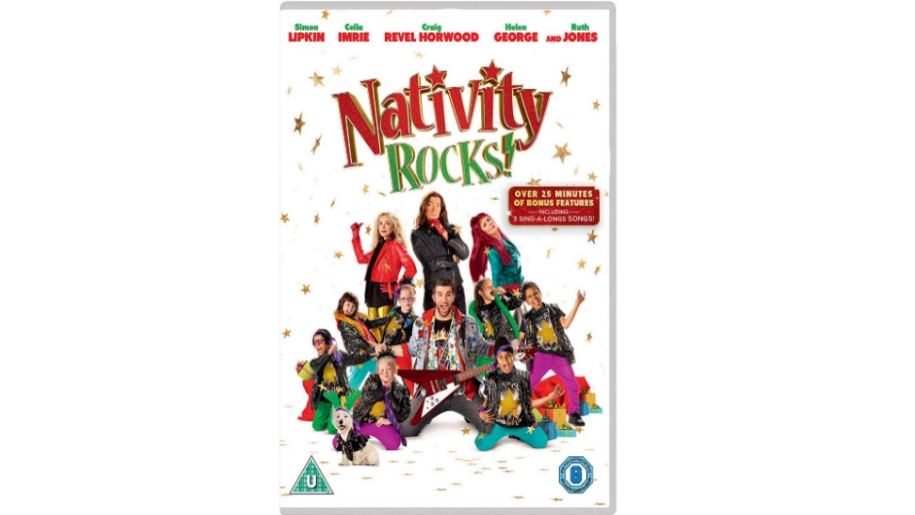 Mr Poppy’s equally over-enthusiastic brother Jerry becomes the new teaching assistant at St Bernadettes and sets about preparing the children for a rock musical competition, although Craig Revel Horwood’s preening director is determined they won’t take part. Jerry also helps a Syrian refugee schoolboy reunited with his missing father as it all builds to a fabulous musical climax. 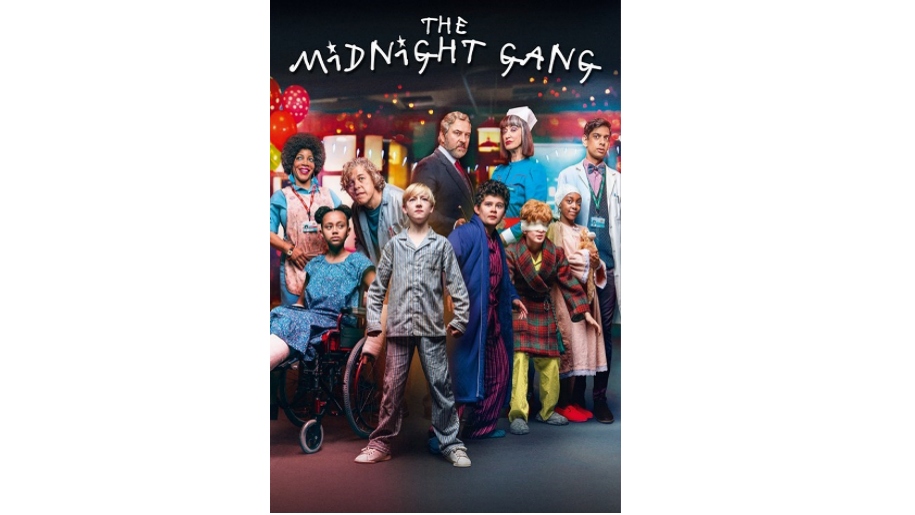 When Tom gets hit on the head by a cricket ball, he finds himself on the miserable children’s ward of St Hugo’s Hospital, where he is greeted by a terrifying-looking porter and wicked matron. However, things aren’t as bad as they seem and, along with four other children, Tom is soon to embark on the most thrilling journey of a lifetime! 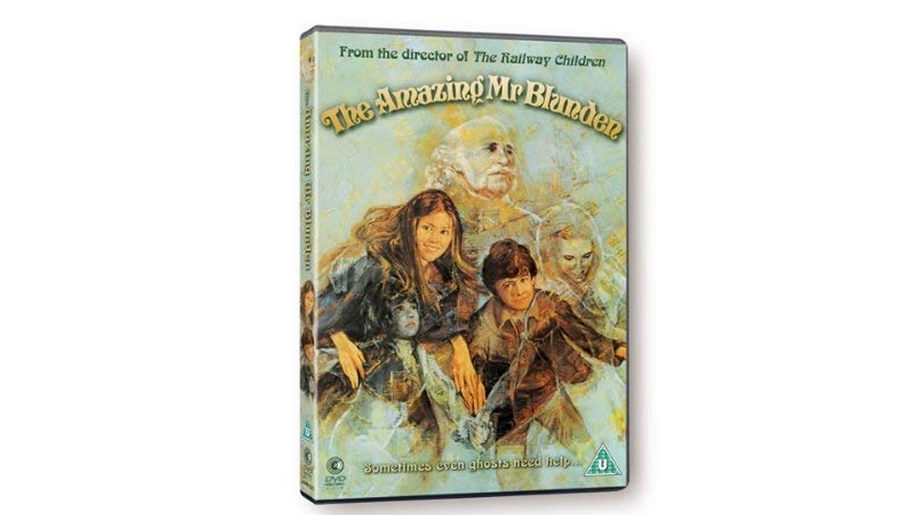 A stunning collector’s edition, of this acclaimed adaptation of Antonia Barber’s novel The Ghosts in which the mysterious but kind solicitor Mr Blunden visits Mrs Allen and her young children, offering her the position of caretaker at a derelict country mansion. More surprises are in store when the children encounter the ghosts of two former young residents and find themselves transported back in time to help their new friends. Includes a copy of the long out of print novel. 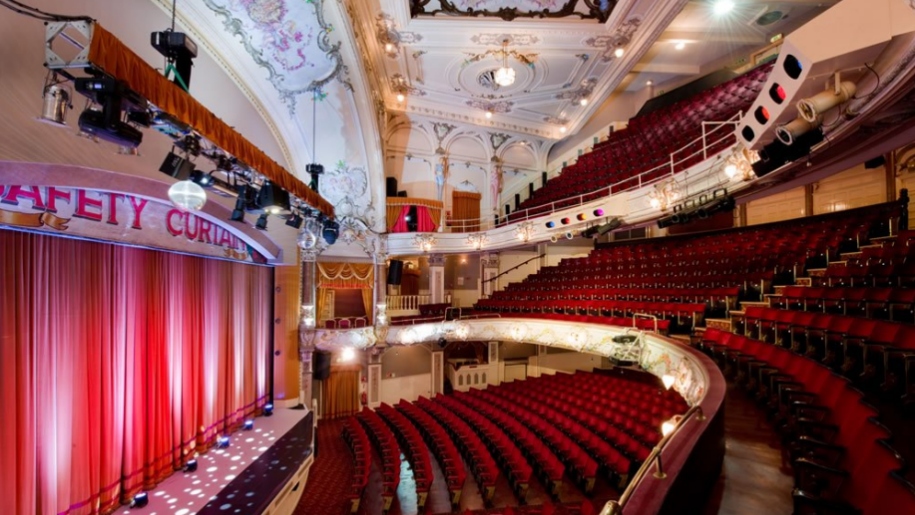 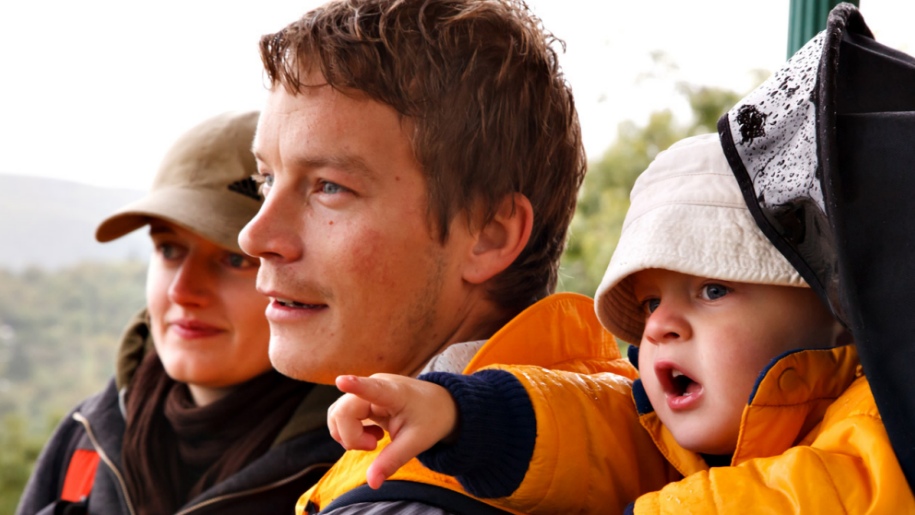 Educational adventures near you

The kids are back at school. Support their learning and discover an educational adventure near you! 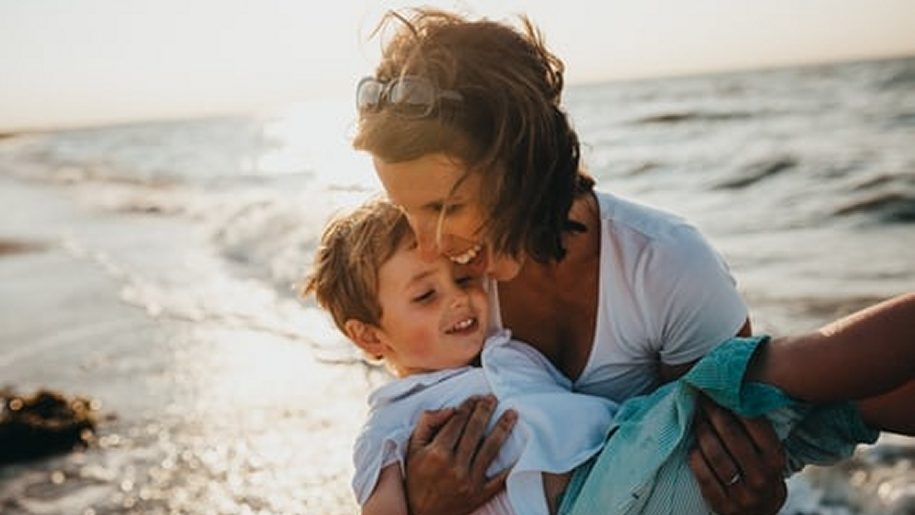 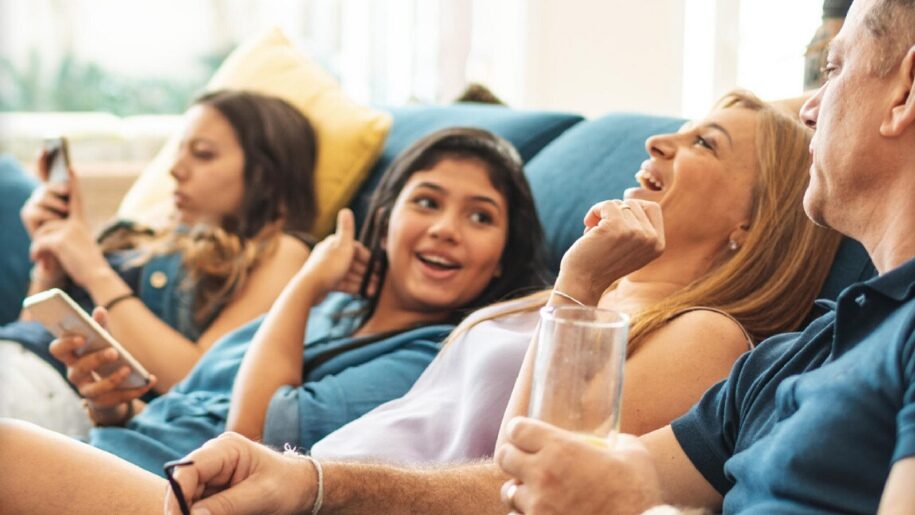 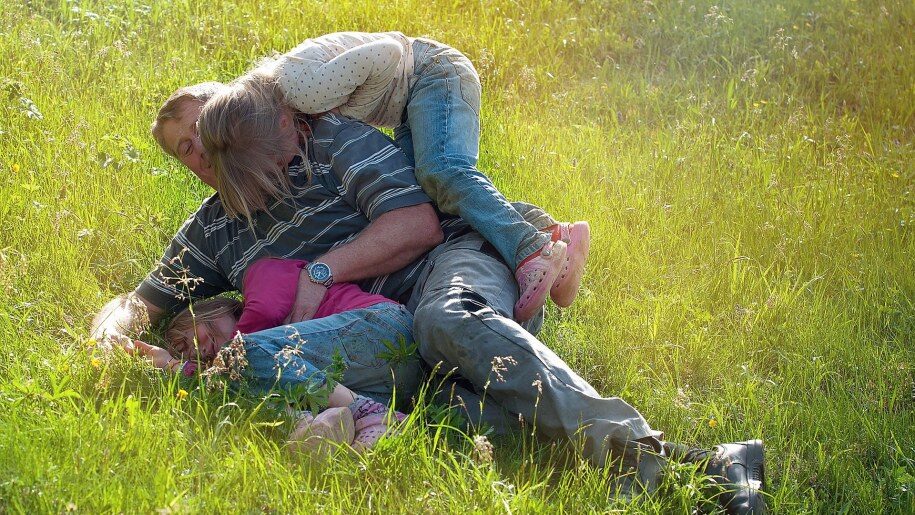 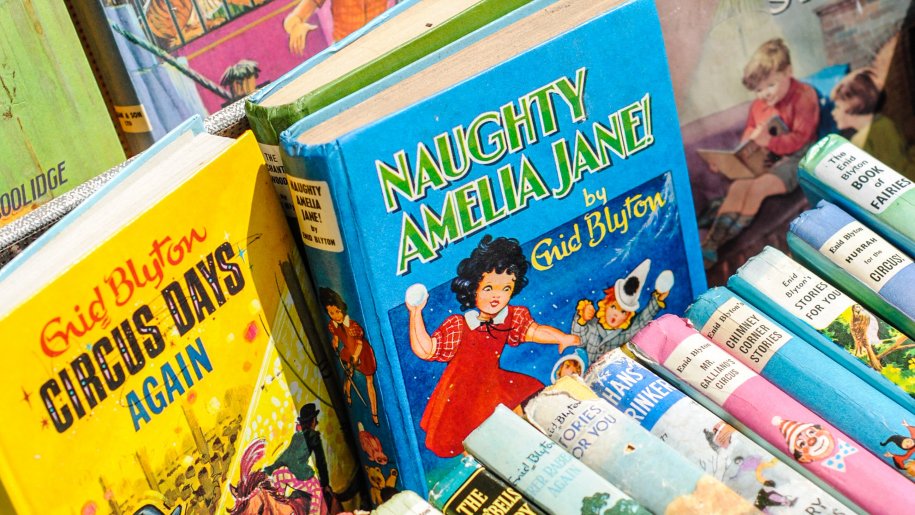 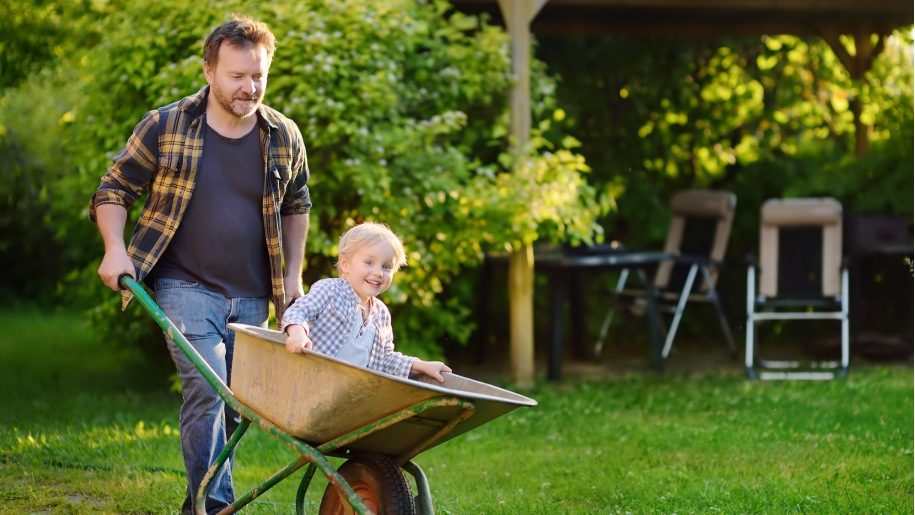 Six fun things to do in your garden this spring. Just remember to keep safe and follow Government guidelines on social distancing and self-isolation. 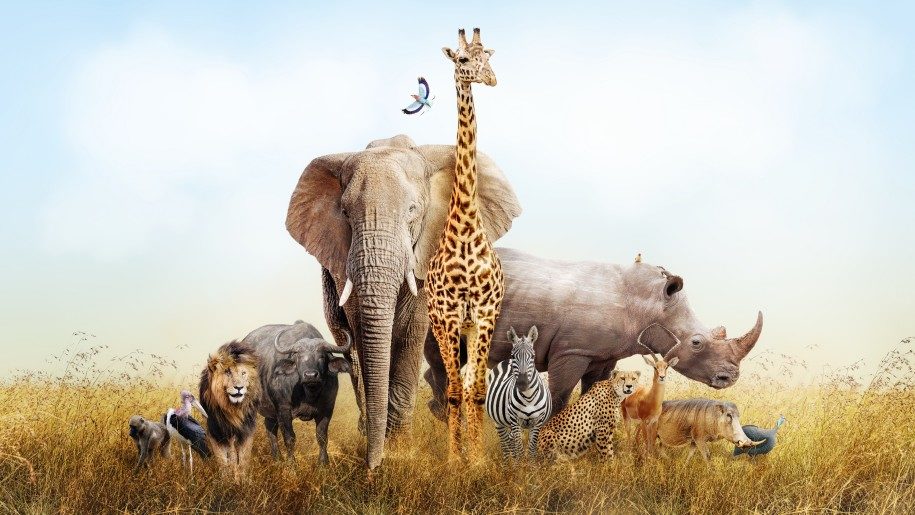 Have fun as a family and tune into an animal webcam. The ultimate sofa experience for little animal lovers. 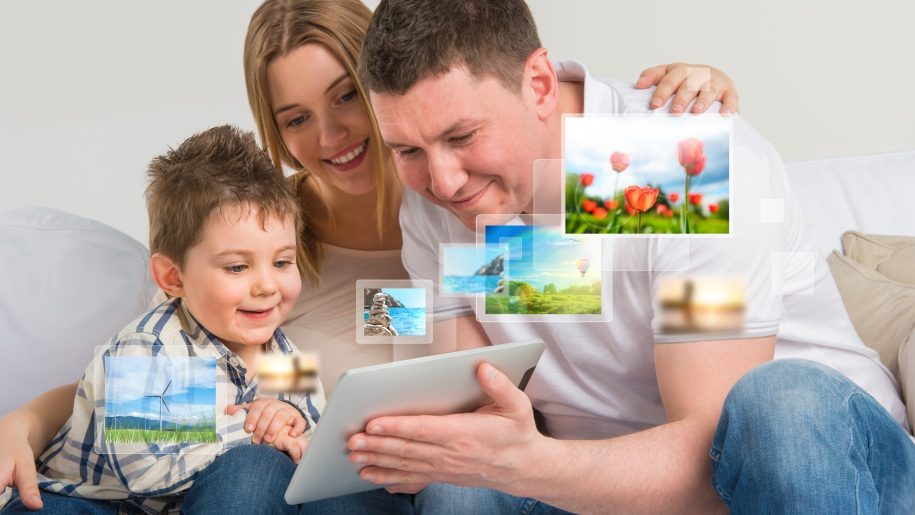 Step inside our favourite museums who have gone above and beyond to keep their doors open and invite us back in, virtually!