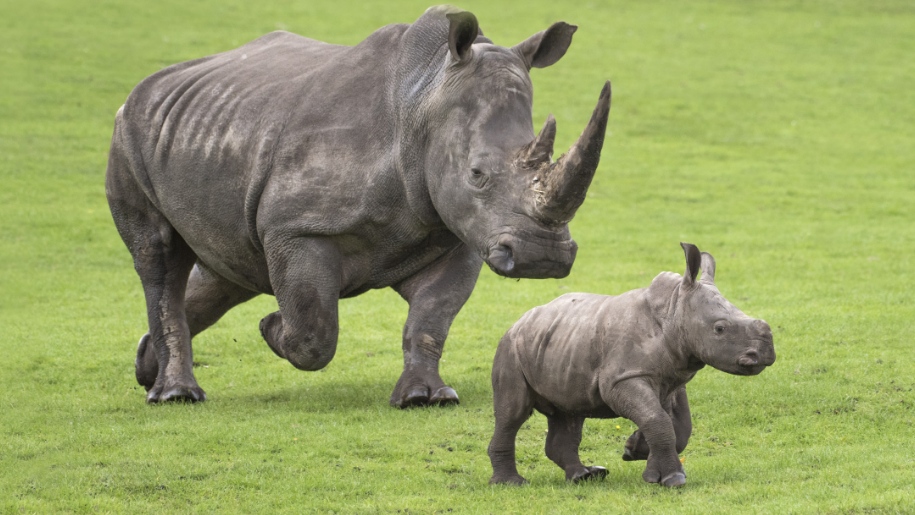 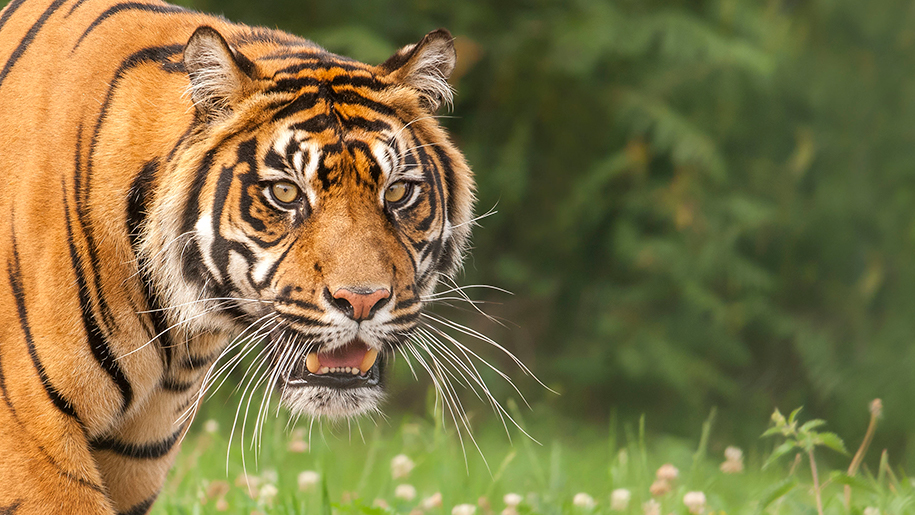 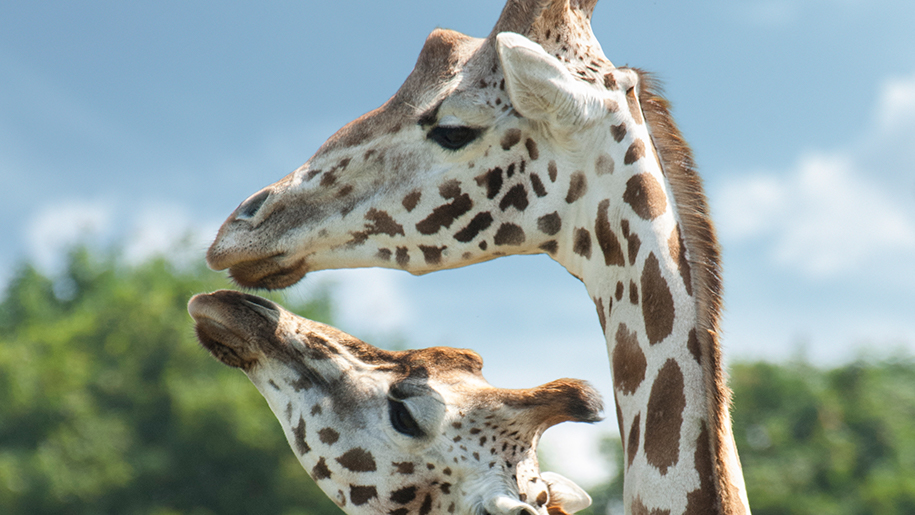 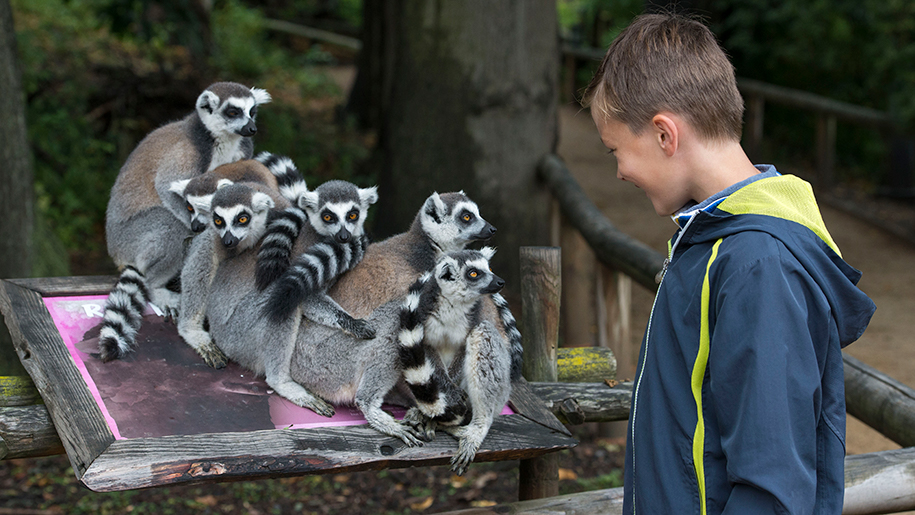 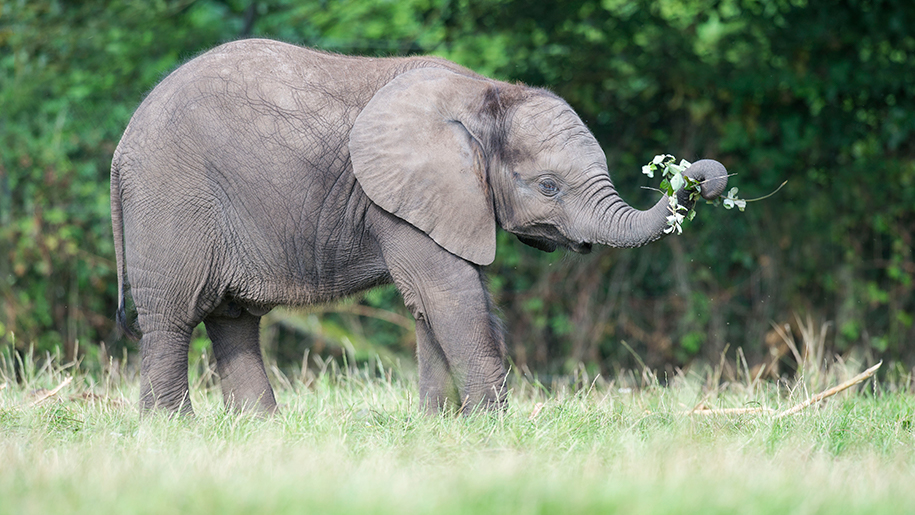 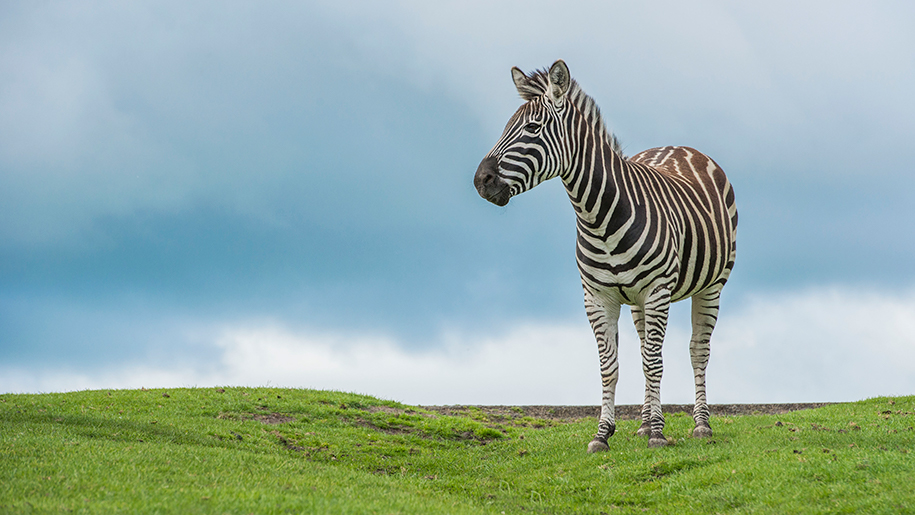 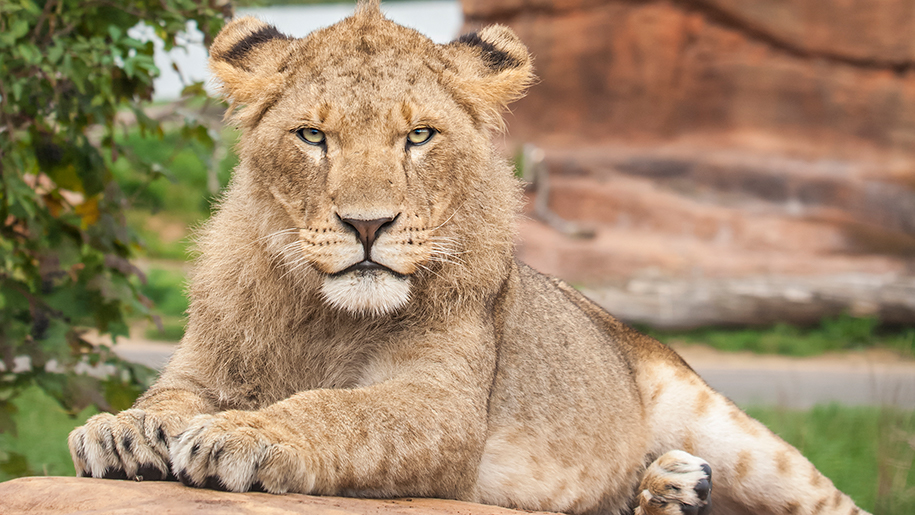 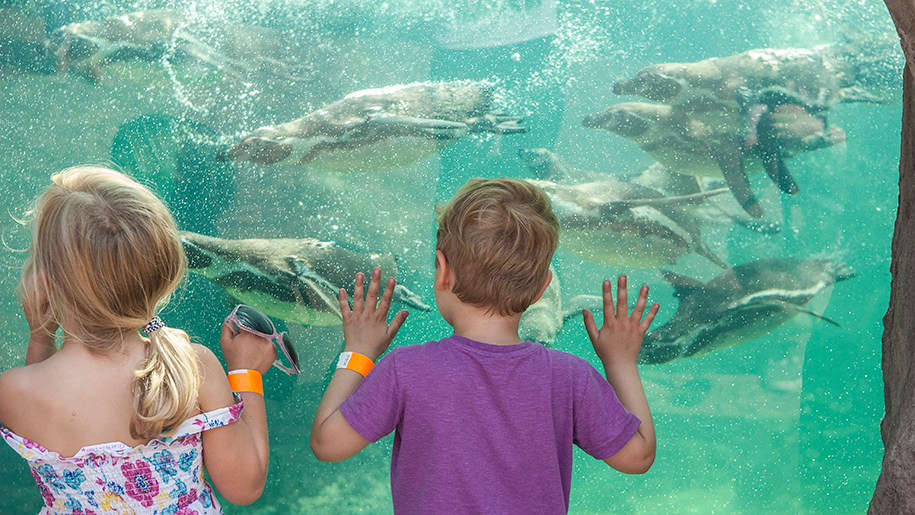 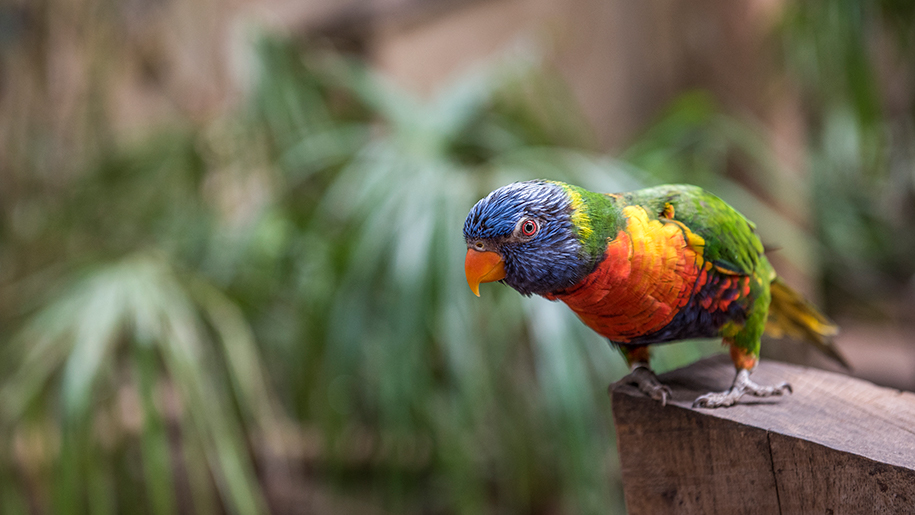 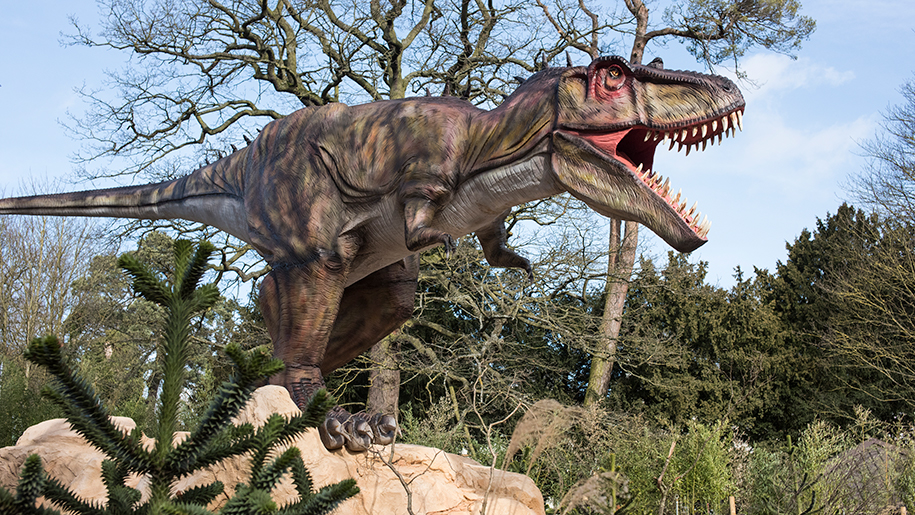 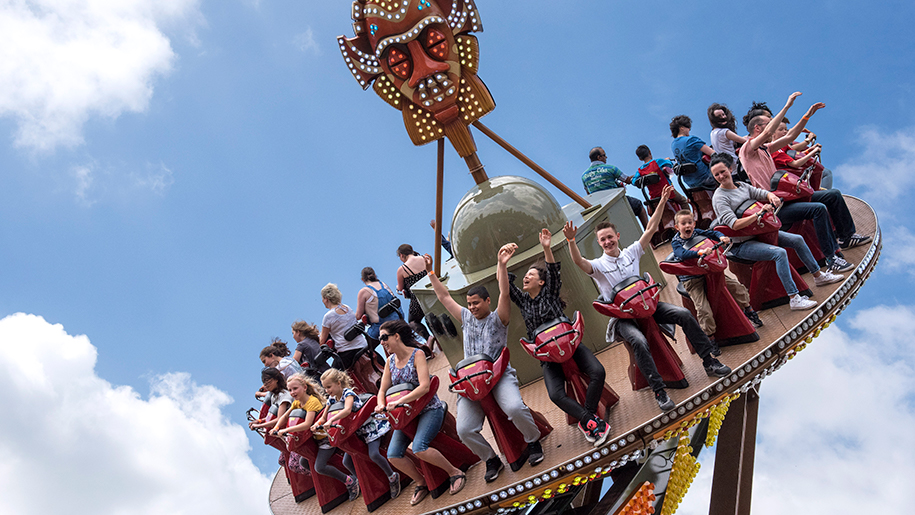 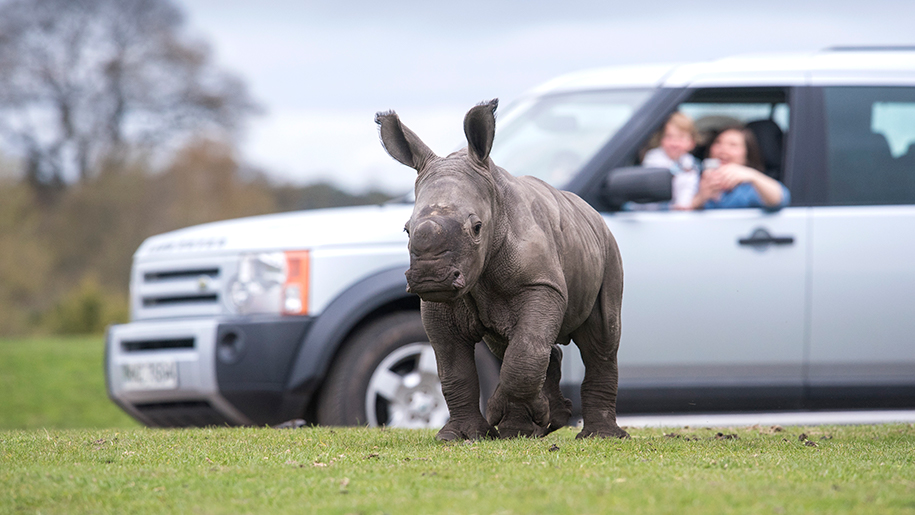 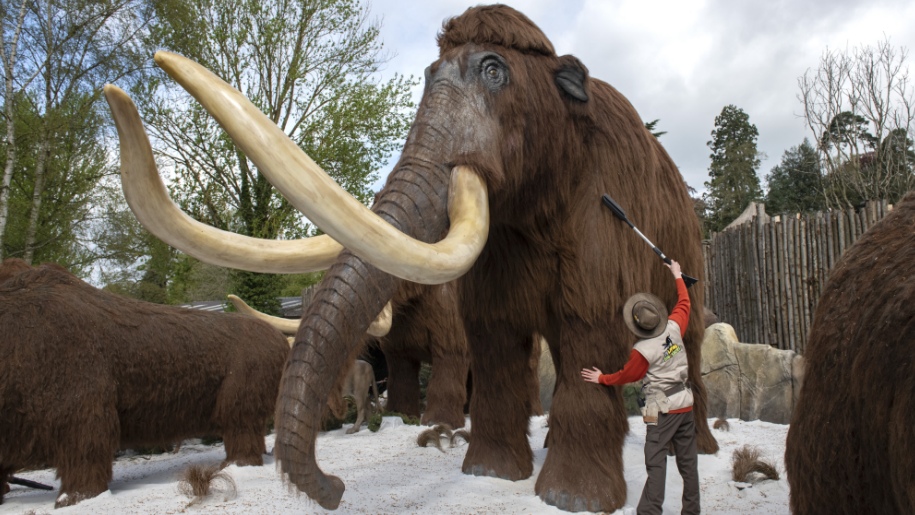 Discover it all at West Midland Safari Park this summer! Amazing safari drive-through, large Ice Age exhibit, Land of the Living Dinosaurs and much more.

One of the most popular family days out in the Midlands, the award-winning West Midland Safari Park offers a fantastic combination of over 1,500 magical animal encounters and great amusement rides to suit children of all ages.

Elephant Valley is home to the park’s wonderful African elephants and you’ll find the huge Asian water buffalo, the dainty blackbuck, the world’s rarest deer and the armoured greater one-horned rhino in Wild Asia. Marvel at some of the world’s greatest hunters including cheetah, tigers, African wild dogs and the African lion.

After your safari, head for the African Village to feed goats and sheep and see Hippo Lakes, lemurs and meerkats, or visit Land of the Living Dinosaurs, the large animatronic dinosaur attraction.

Travel back in time at walk-through exhibit Ice Age and find out about life on Earth after the dinosaurs became extinct. Walk through a rumbling volcano, step into an atmospheric ice cave and come face to face with incredible creatures that roamed the Earth.

Open in the summer season only, the Adventure Theme Park has rides to suit all ages and tastes, from roller coasters, a tower drop and pirate ship to dodgems, a ghost train and carousels. Visit the SEGA Prize Zone to play on the latest SEGA amusements and win prizes.

Wristband and ride ticket prices are charged in addition to Park admission and height restrictions apply to all rides. There are many shops and eateries. Kids birthday party packages include the chance for the birthday child to be the star of the Sea Lion Show.

We've been to a lot of zoos and always come back to West Midlands safari park. Great drive through safari with opportunities to feed animals. Great walk through area with regular talks and shows. My kids love the rides. We can easily spend all day here. Food can be pricy as everywhere can but we usually eat our own food after parking the car from the safari. Lots of benches to be able to do this.