Swansea Museum displays its collections over four sites. Have a free day out learning about the city's history and daily life in the past.

Learn more about Swansea’s history and everyday life in the past at Swansea Museum. The oldest museum in Wales, Swansea Museum displays collections on four sites around the city. All sites are free to visit.

Take the family to explore six fascinating galleries in Swansea Museum’s main building on Oystermouth Road. Discover an Egyptian mummy, a traditional Welsh kitchen, an Anderson Shelter and wonderful objects from around the globe. In addition to the permanent collections, the imposing main building also houses temporary exhibitions.

An important feature of the museum’s collections are the many boats and three are kept floating in Swansea Marina – a tugboat, pilot cutter and lightship. To visit, head for the pontoon off Museum Square in the summer months. Kids will enjoy boarding Helwick, Lightship 91, so named as one of its roles was to warn shipping about the Helwick Sandbank in the Bristol Channel. You will be able to visit many parts of the lightship including the crew’s quarters, and the upper deck with the light. The other two craft can be viewed from the pontoon and dockside.

Only open on Bank Holidays and for special events, the Tram Shed on Dylan Thomas Square houses a double-decker Swansea street tram, a reconstruction of a horse-drawn tram and part of a 1960s tram. Step back to the age of street trams in Swansea as you climb inside a Mumbles tram.

The fourth site is Swansea Museum Collections Centre, open to the public on Wednesdays. Housed in a historically significant building on the former Hafod/Copper Works site in Landore, the centre displays motorcycles, trains, tractors, old police vehicles and more. The horse-drawn Merryweather Fire Engine from around 1840 in particular is likely to capture kids’ imaginations.

Start planning a free kids day out in Swansea!

Leave a review for Swansea Museum 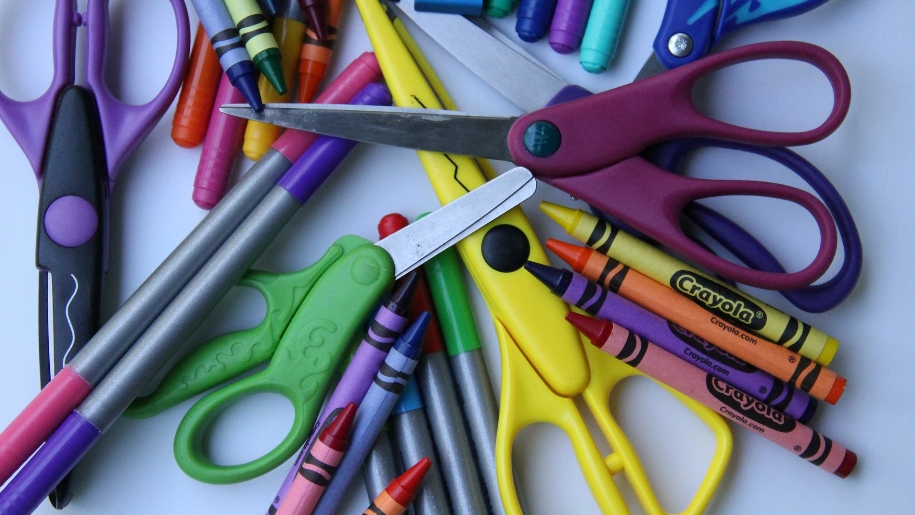 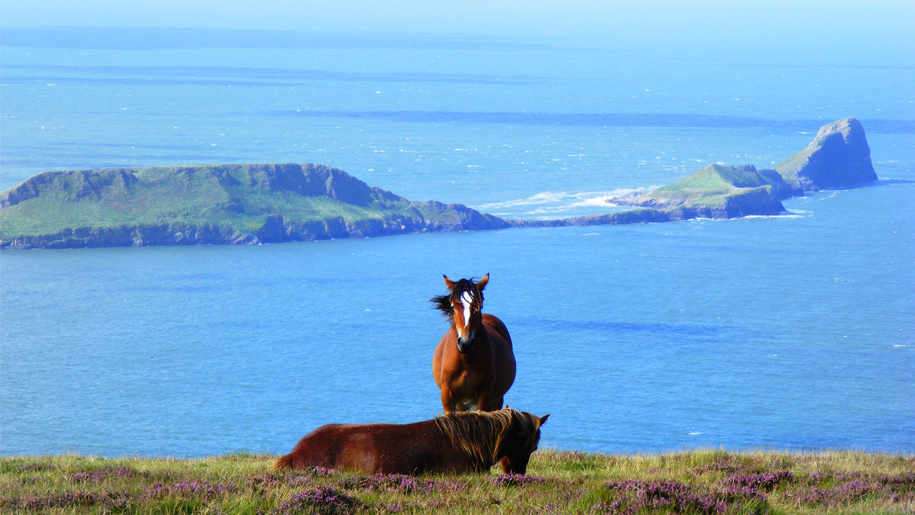 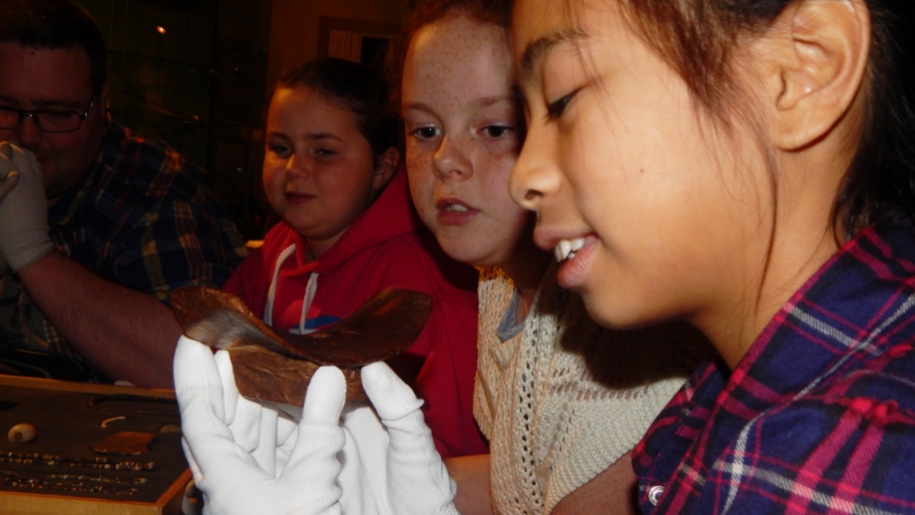 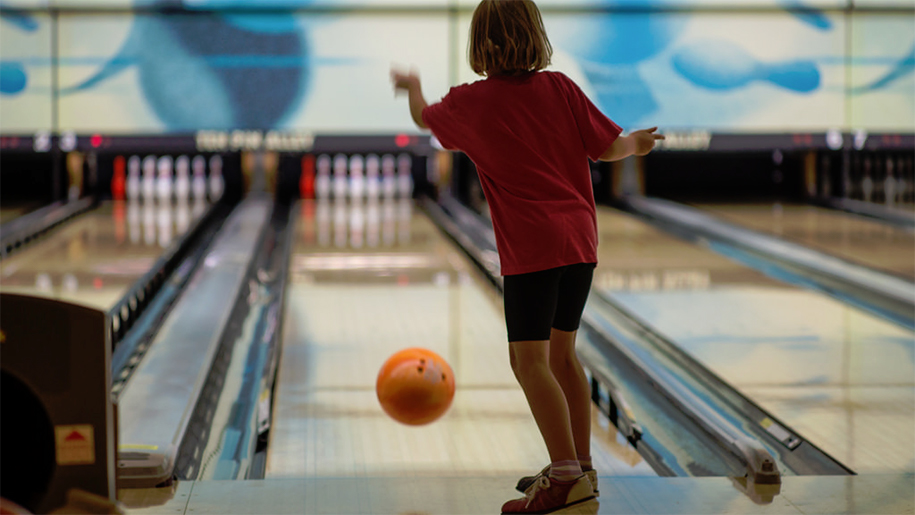 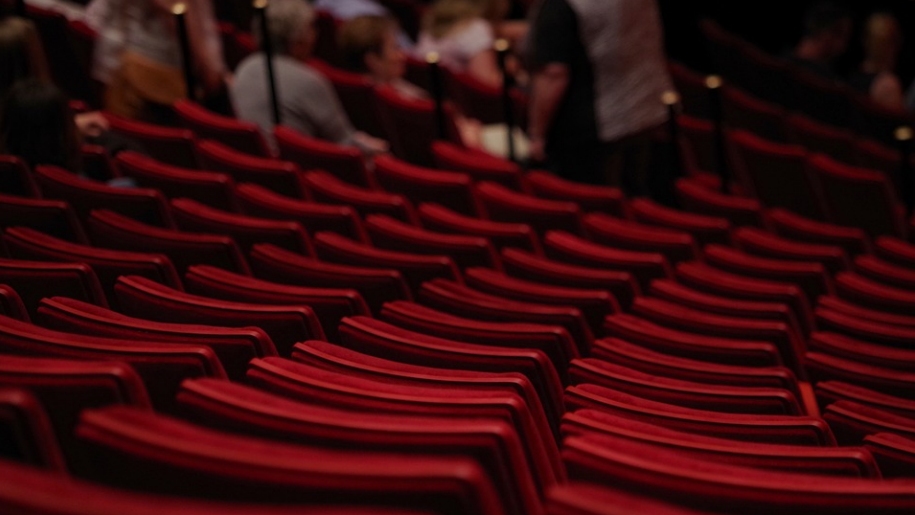 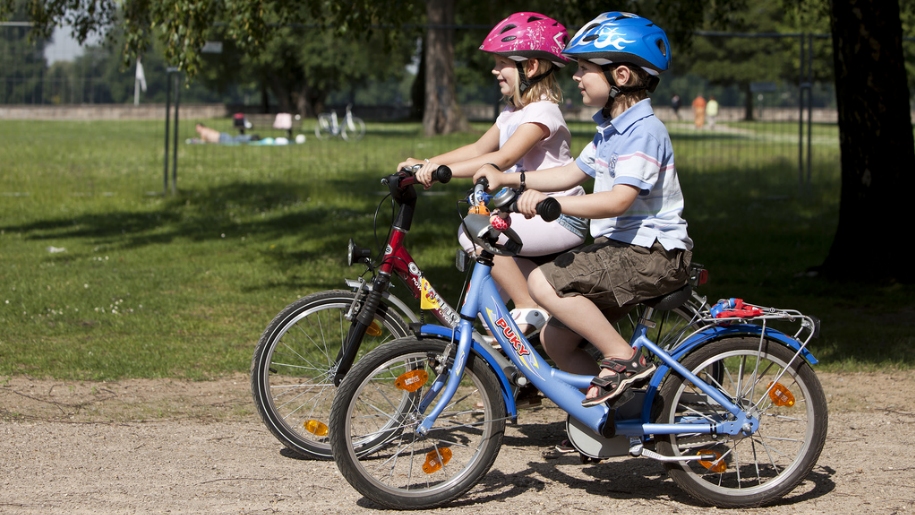 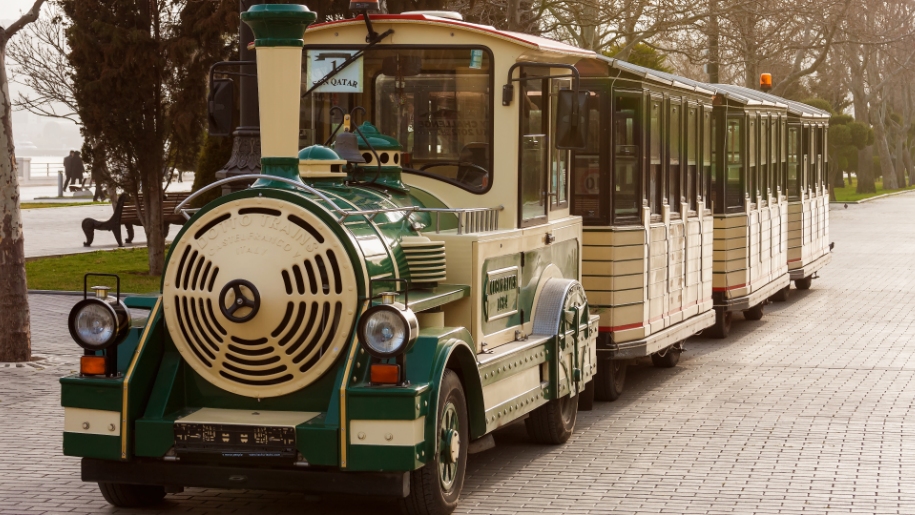 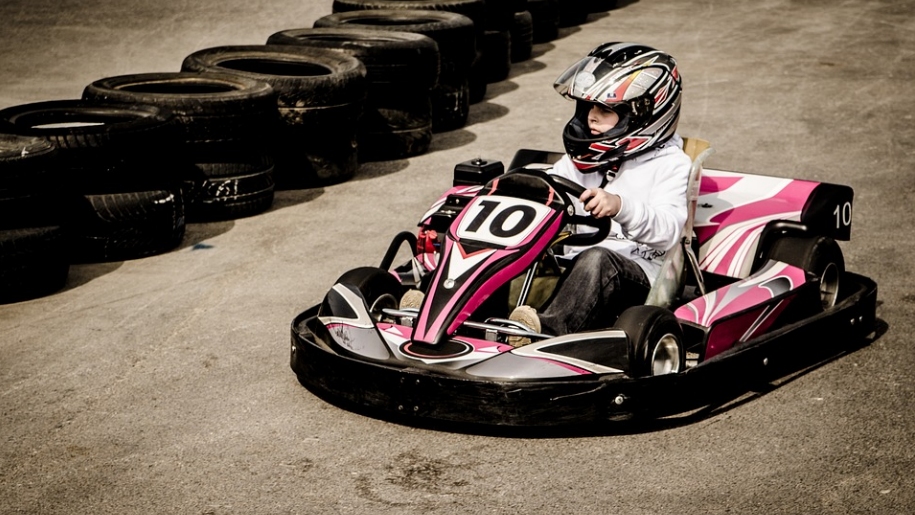