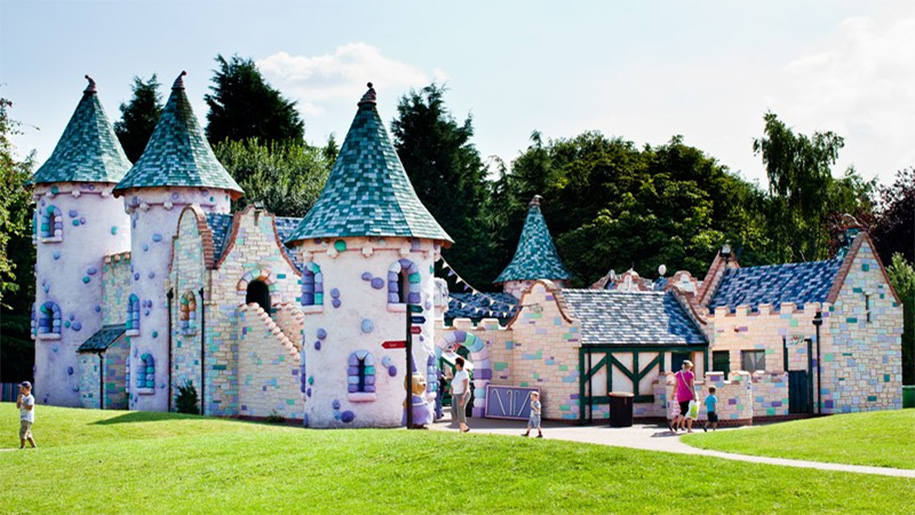 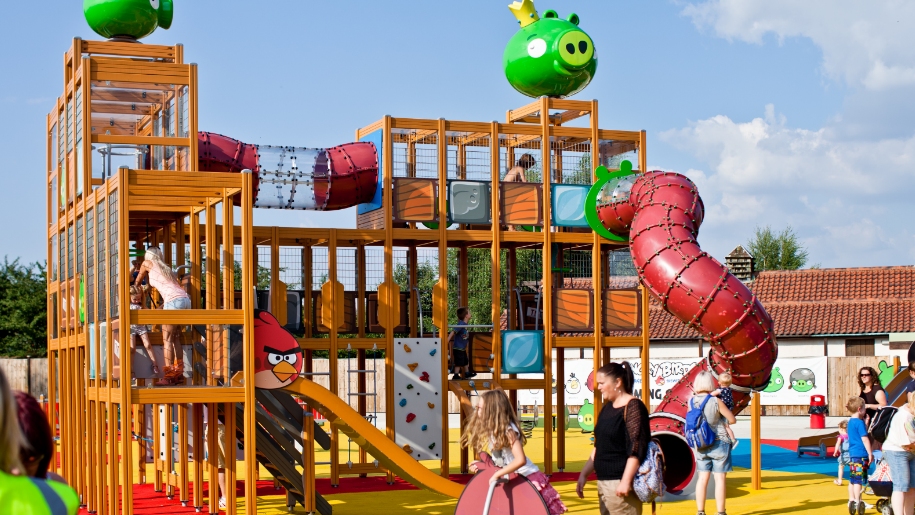 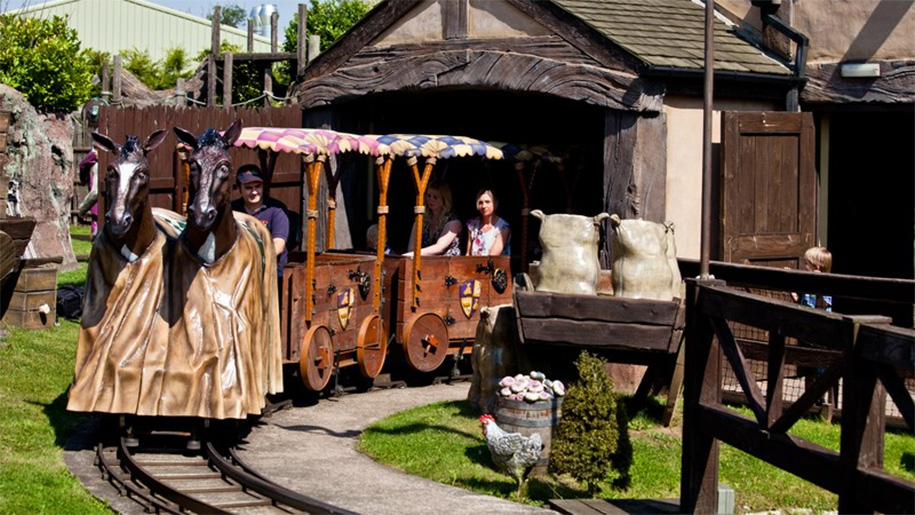 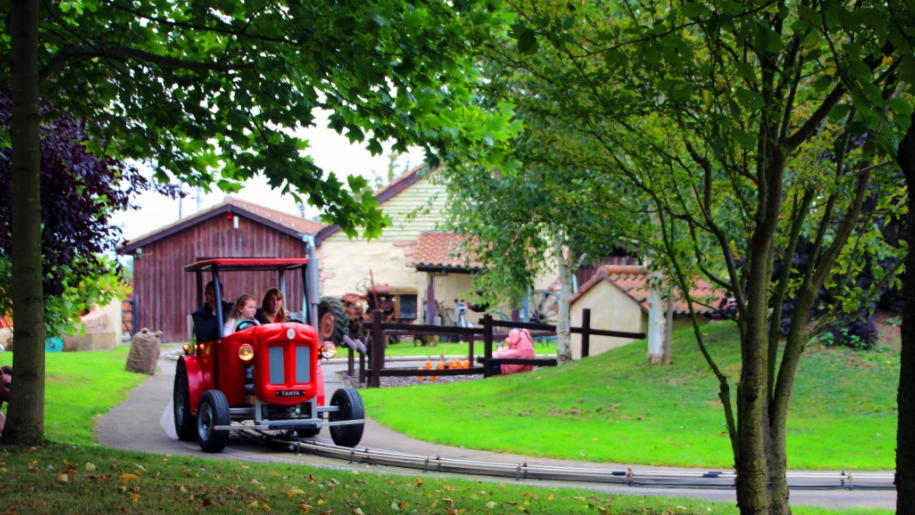 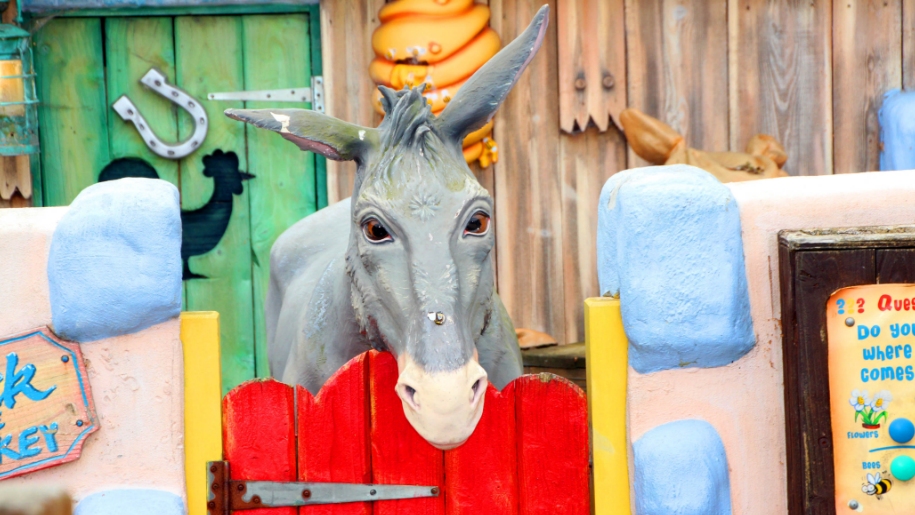 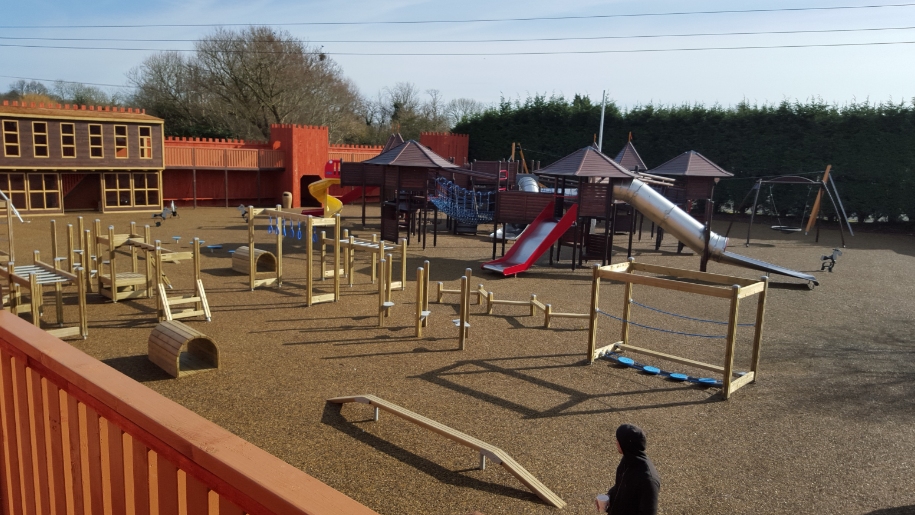 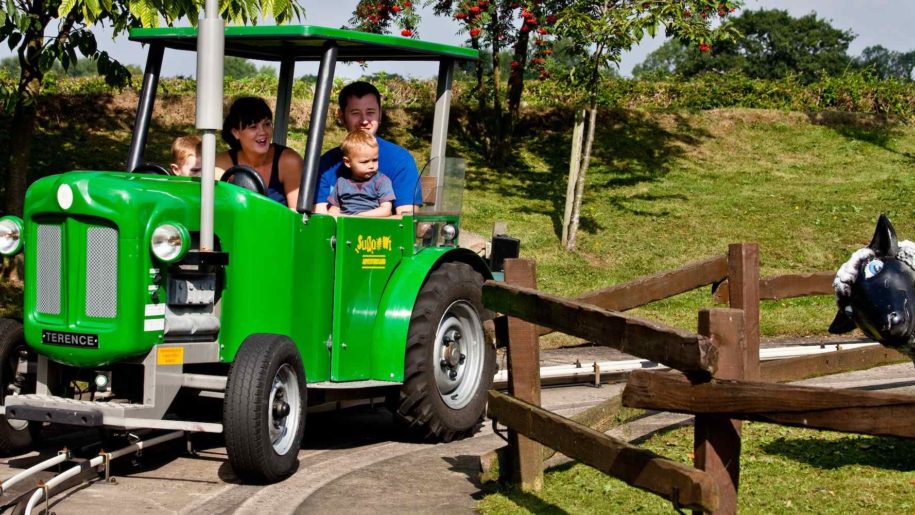 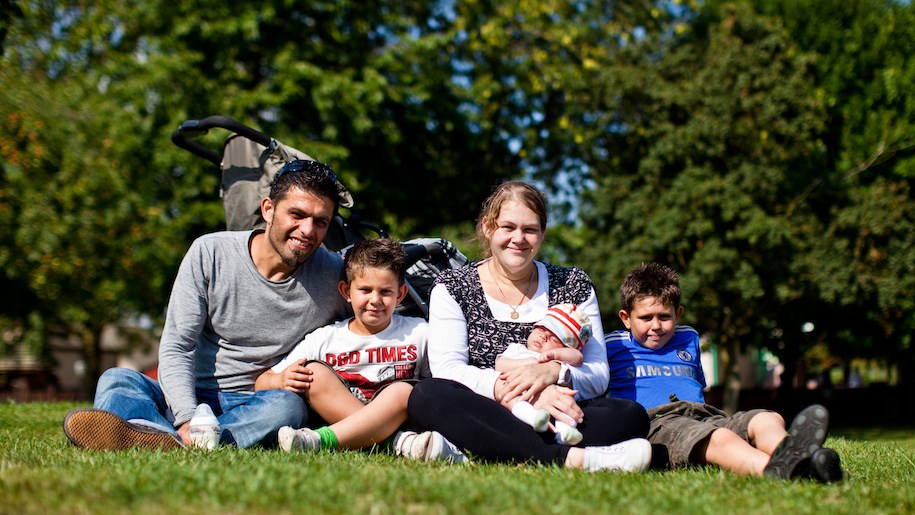 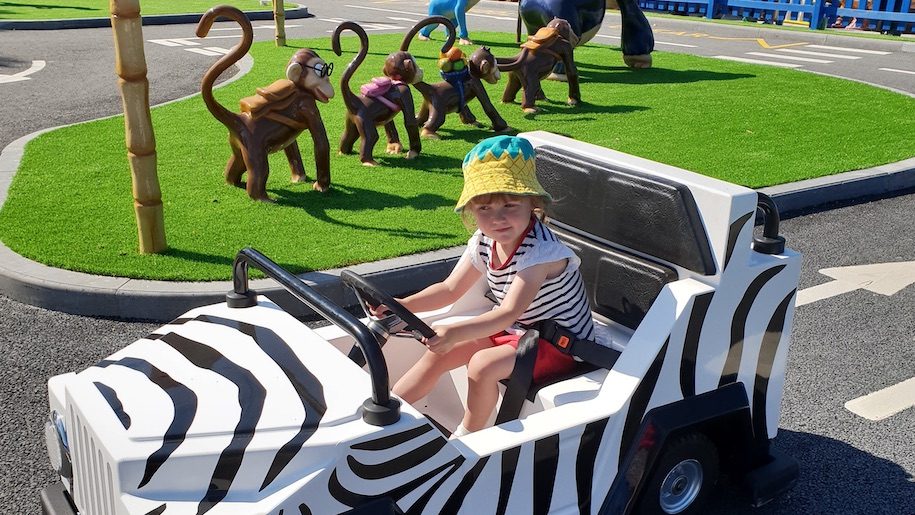 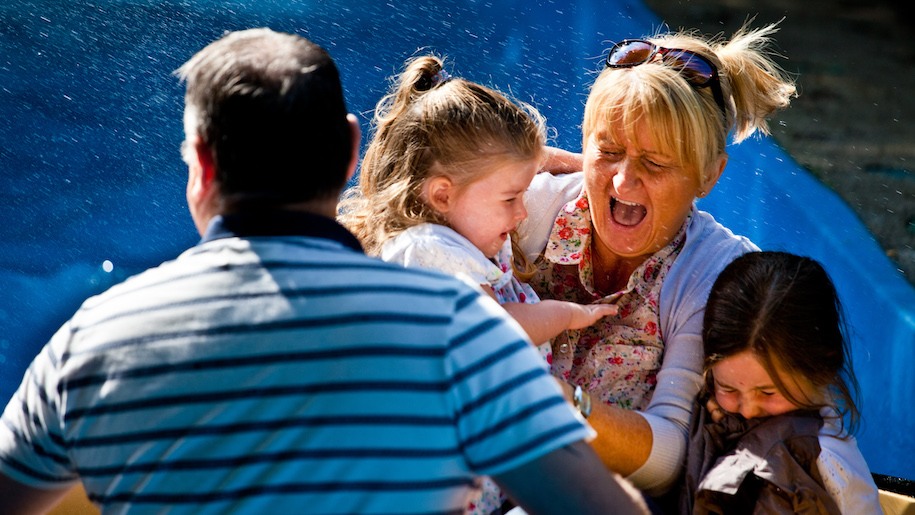 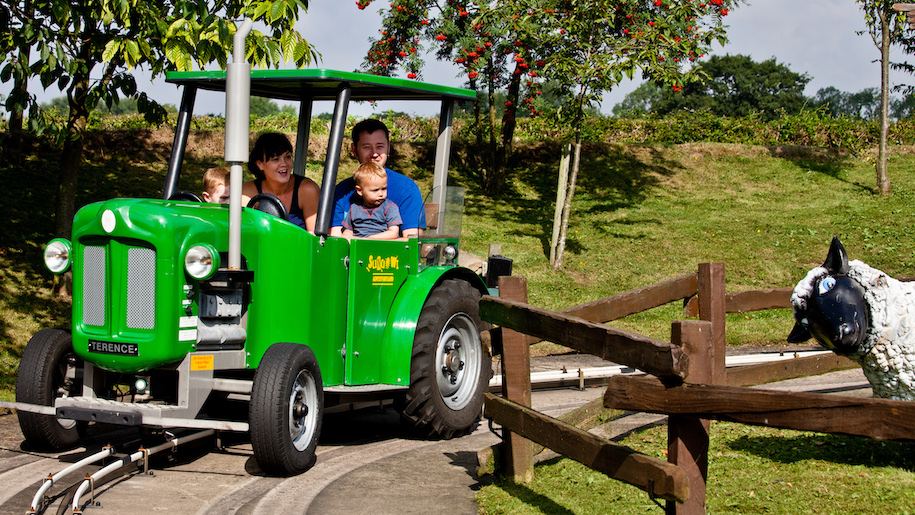 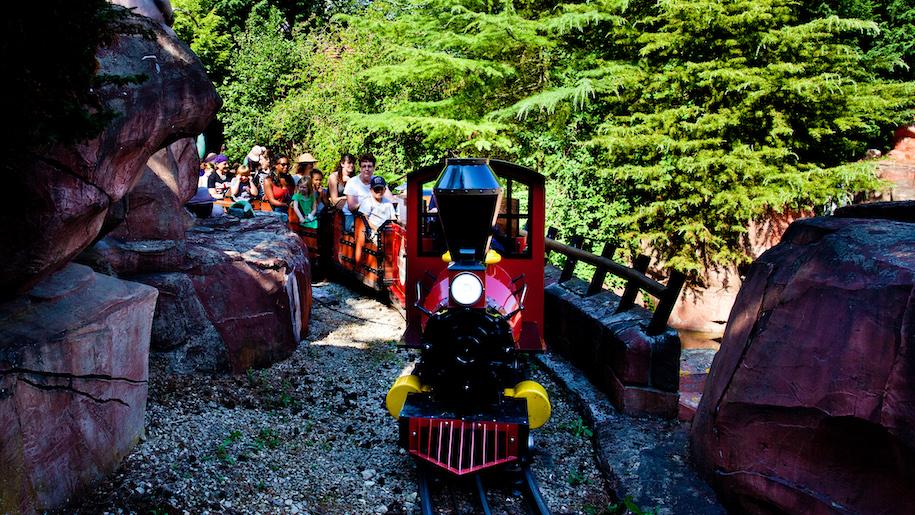 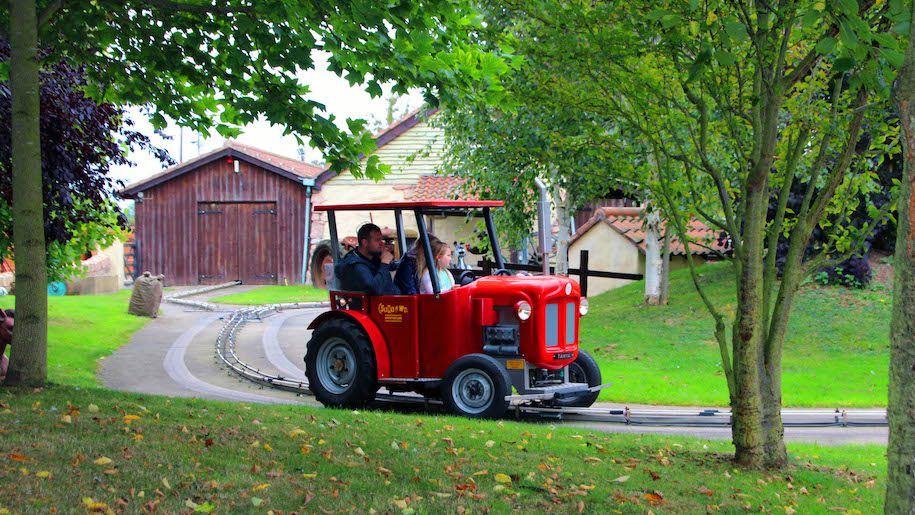 Bet you’ve never heard a goat yodel or a potato talk, but you will at Sundown Market, and with your help all the animals in the musical pet shop will join in the chorus of their very own song. Explore the Rodeo Corral Indoor Play Area. Then it’s all aboard the Rocky Mountain Railroad, but hold onto your hats folks, those pesky bandits are popping up everywhere.

Be careful not to wake the dragon as you enter the Lollipoppet Castle with all its smells of candy. Then it’s on to the Tractor Ride for a trip around the countryside before talking to the animals at Sundown Farm. Grab those bows and arrows and climb aboard Robin Hood’s Merry Adventure Ride to join Robin and his merry men as they travel through Sherwood Forest. Then it’s onto Crash Landings – the fantastic four storey indoor play area and café, climb and explore the jungle where you may get a surprise from a cheeky monkey or a slippery snake.

Run, swing and play in the bright and colourful Angry Birds Activity Park. Take a spin on the Okie Yolkie Ride, fly on the Giddy Piggies Ride and bounce along on the WILD Ostrich Safari Ride. Don’t forget to sing and dance along with the Monkeys at Monkey Mischief and take your driving test with Mrs Bell on the latest ride the Monkey Mayhem Driving School.

Don’t forget about the fantastic Fort Apache Play Area in the remote western cavalry post of “Fort Apache” in the old American West. Everything is going on here, slides, tubes, tyres and much more. A good base for scouting around Sundown, but watch out for enemy attack from those outlaws.

Ahoy there! Time to take to the Jolly Pirate Barrel Ride – but you better watch out, for who knows were those wicked pirates are lying in wait with a surprise or two! Don’t forget your buckets and spades – you’ll need them in Captain Sandy’s Play Cove.

Toddlers won’t want to leave the Storybook Village. Besides listening to their favourite stories, they will be able to join in as they try the chairs in the seven dwarf’s house and play the piano in the three little pig’s house. Grandma may be afraid of the big bad wolf, but no one can be scared of the Mouse’s Tale where the delightful little friends whose lovely scenes lead us through the seasons to the magical all year round Santa’s Sleigh Ride through Santa’s traditional winter wonderland….. Hey, what’s that reindeer doing in bed!

When you’re ready for a break, take the kids for a snack or a treat in one of the Cafes or Shops where there are lots of goodies available.

Wild Acre Village offering lodge accommodation at Sundown Adventureland is an outstanding new addition to the Bouja Boutique Break Collection with Hoseasons for 2022. 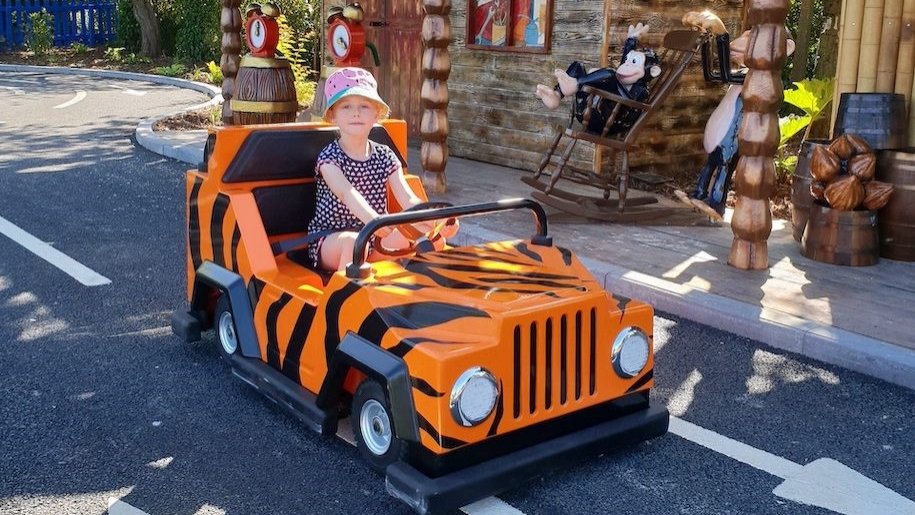 Win a family ticket to Sundown Adventureland, a uniquely designed theme park for the under 10's

Leave a review for Sundown Adventureland