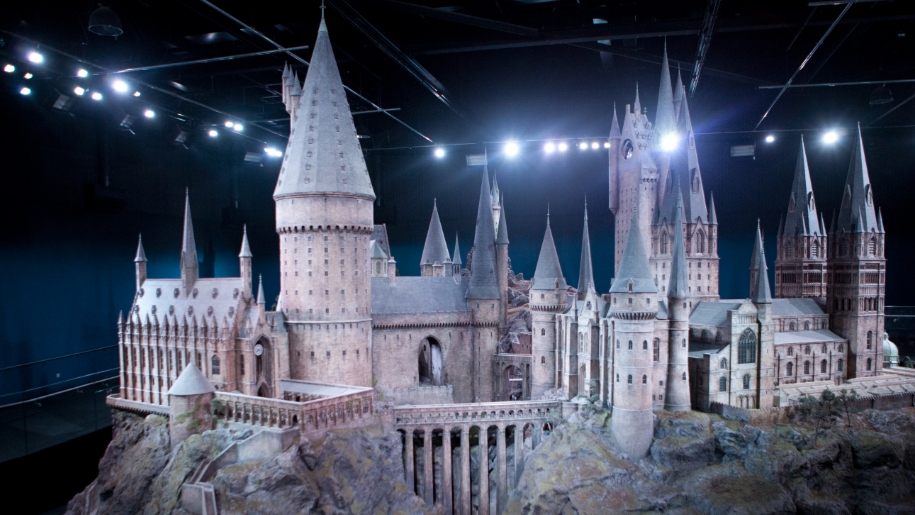 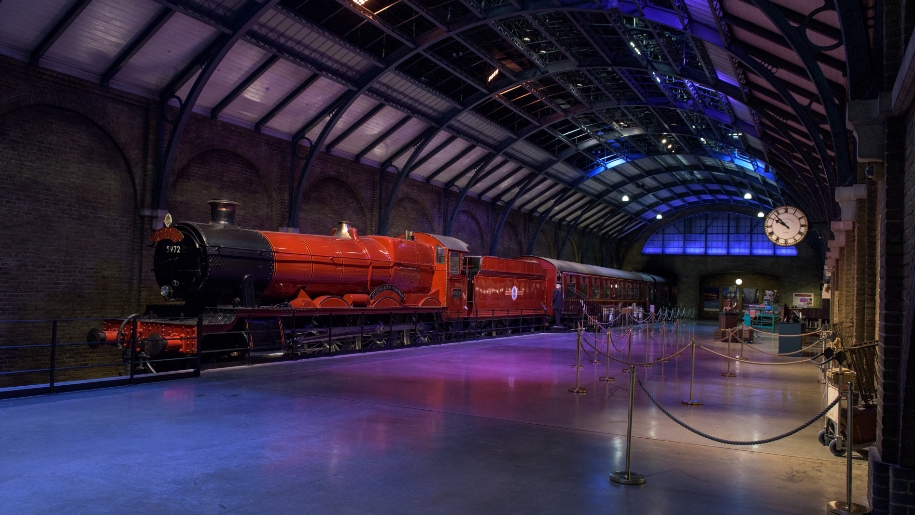 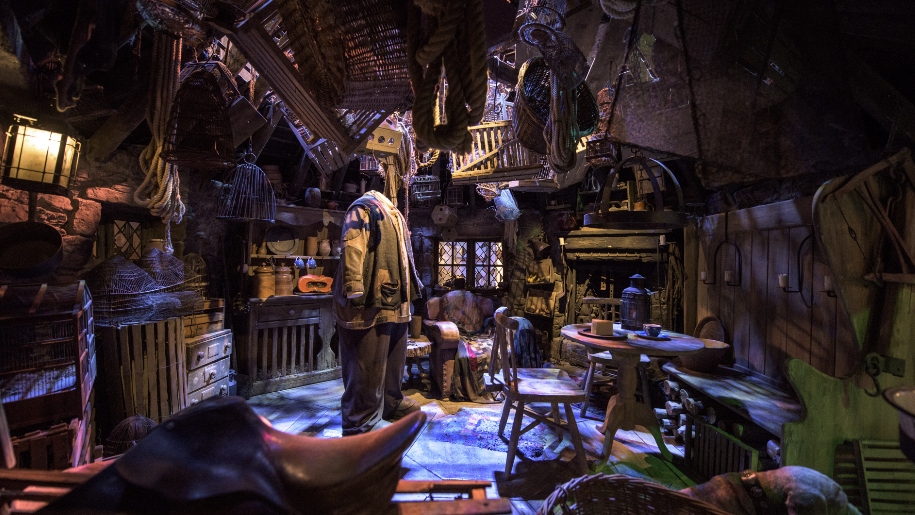 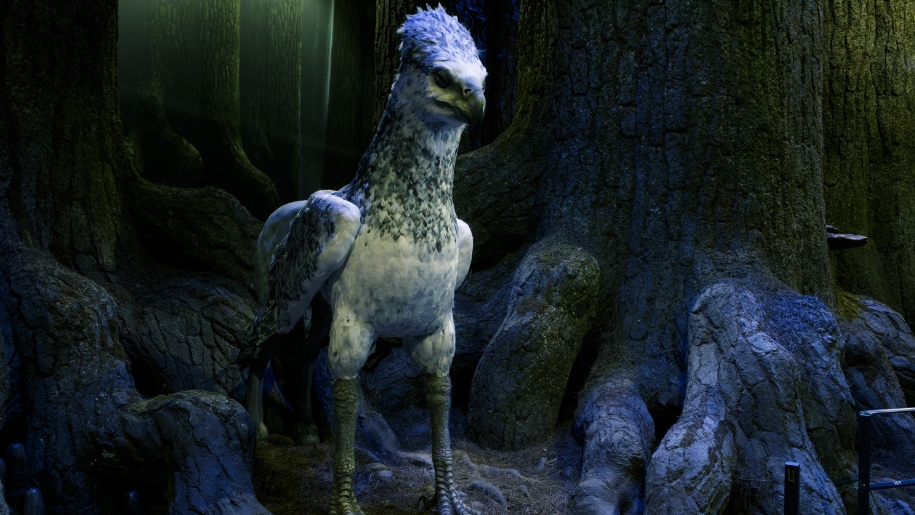 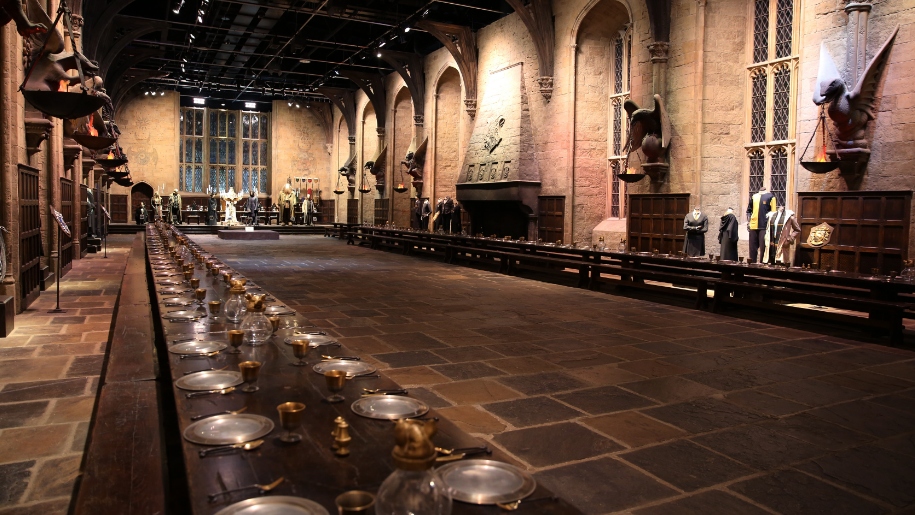 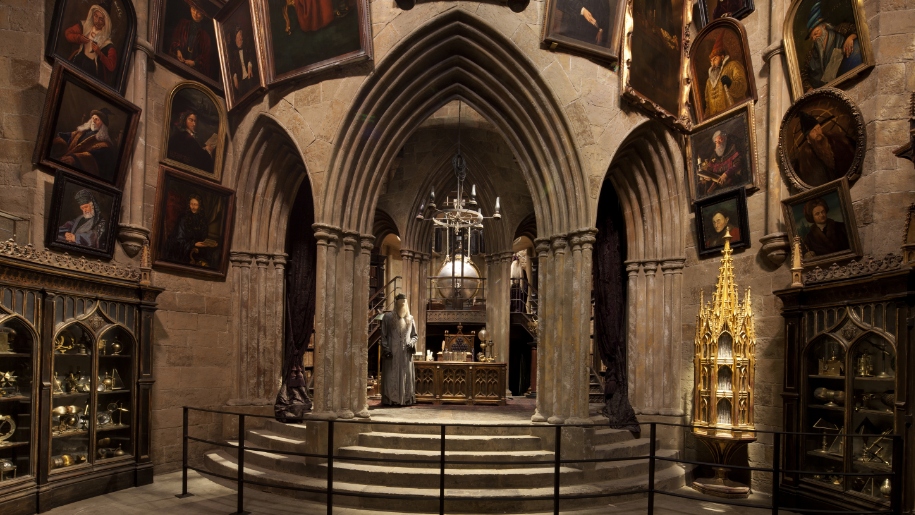 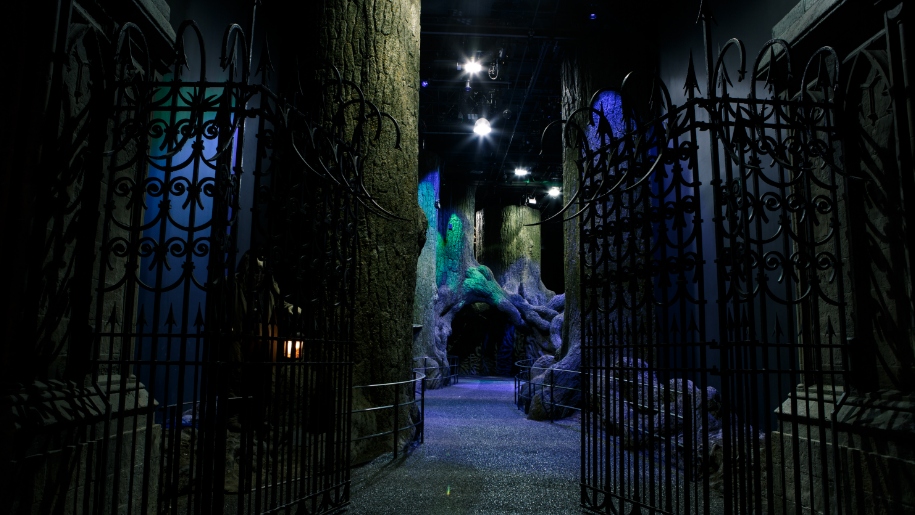 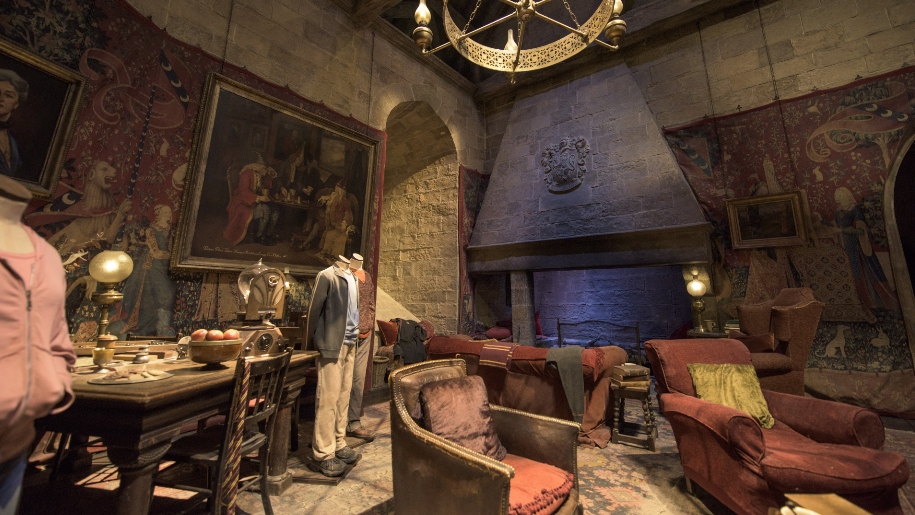 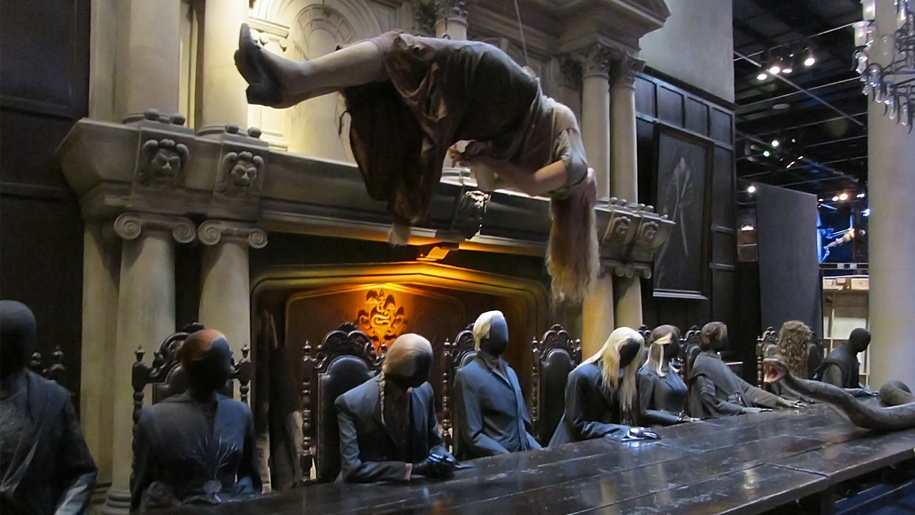 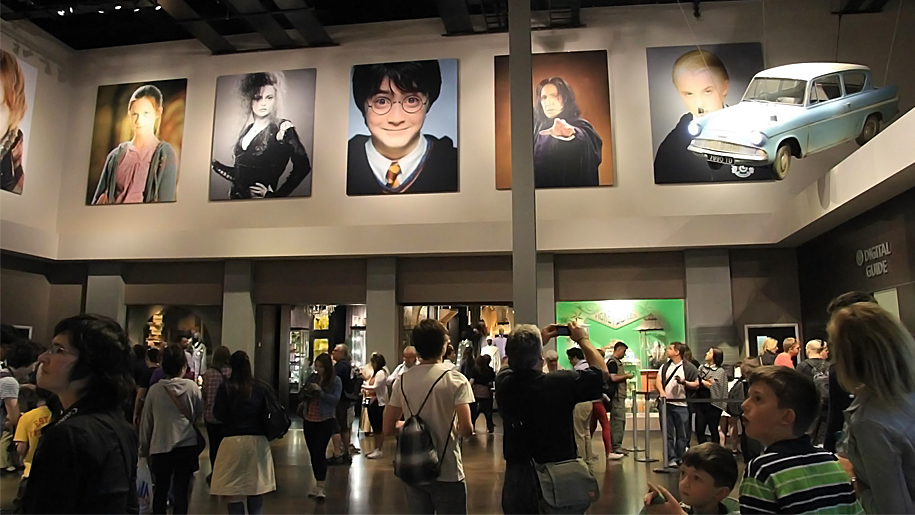 Visit the set where the Harry Potter films were made and uncover magical secrets behind the production of this hugely successful franchise.

Warner Bros. Studio Tour London – The Making of Harry Potter is a unique attraction perfect for the movie franchise lovers of all ages. Discover the ultimate opportunity to journey behind the scenes of Harry Potter and experience the magic and wonder that has gone into creating one of the most successful film series’ of all time. Located at the Studios where all eight films were produced, the Studio Tour showcases the incredible British talent, imagination and artistry that went into making the impossible a reality on screen.

Visitors are able to step into the original Great Hall, first built for Harry Potter and the Philosopher’s Stone and experience green screen technology flying a broomstick over London just like the cast did while filming, all before marvelling at the breath-taking miniature scale model of Hogwarts castle.

In addition to the Great Hall, some of the most iconic sets featured in the attraction include Dumbledore’s office, Diagon Alley, the Ministry of Magic, Privet Drive, Gryffindor Common Room and the Weasley Kitchen. Visitors will relive the magic through the eyes of the filmmakers who brought the Harry Potter books to life.

New for 2017, visitors to Warner Bros. Studio Tour London are invited to defy Professor Dumbledore’s orders and follow the footsteps of Harry, Ron and Hermione through the original Hogwarts gates deep into the grounds of the Forbidden Forest. As visitors venture into the depths of the forest, they will have the opportunity to bow to Buckbeak, the Hippogriff, come face-to-face with Aragog, the Acromantula and even take control the weather using the same techniques created by filmmakers.

A great place to go, just on the outskirts of London and with so much to see and do it’s a fun filled day for the whole family.

Tickets must be pre-booked at www.wbstudiotour.co.uk or by calling the Studio Tour’s Visitor Services Team on 0345 084 0900 and cannot be bought at the attraction.