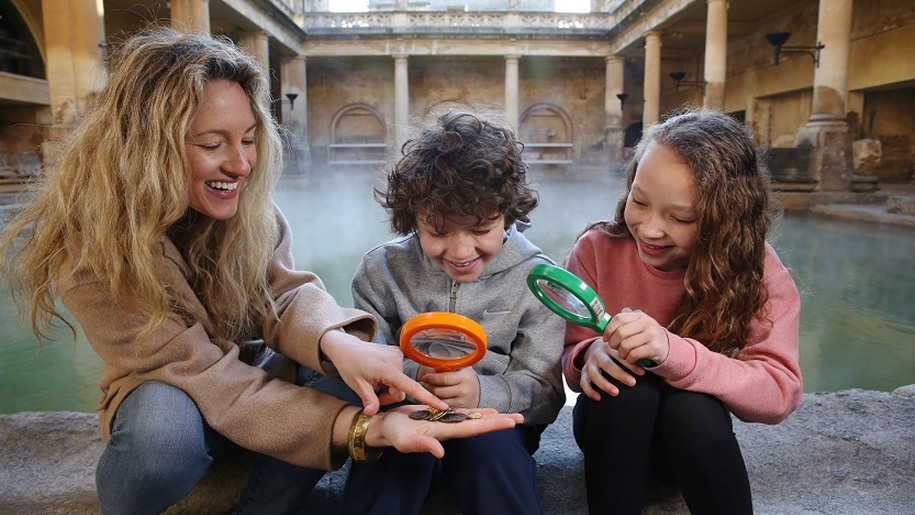 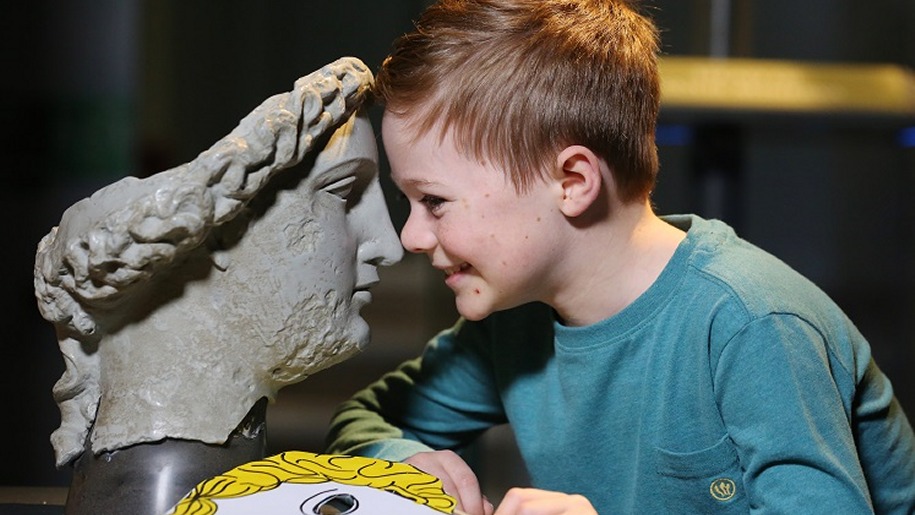 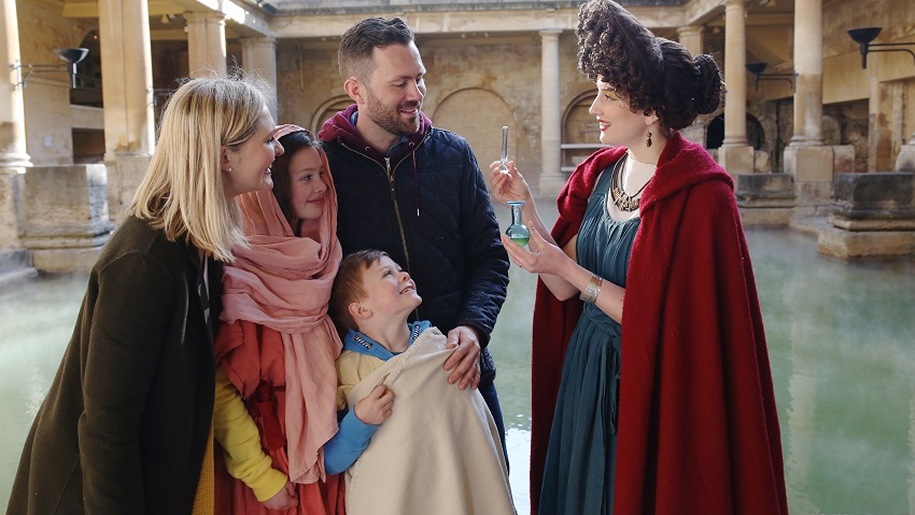 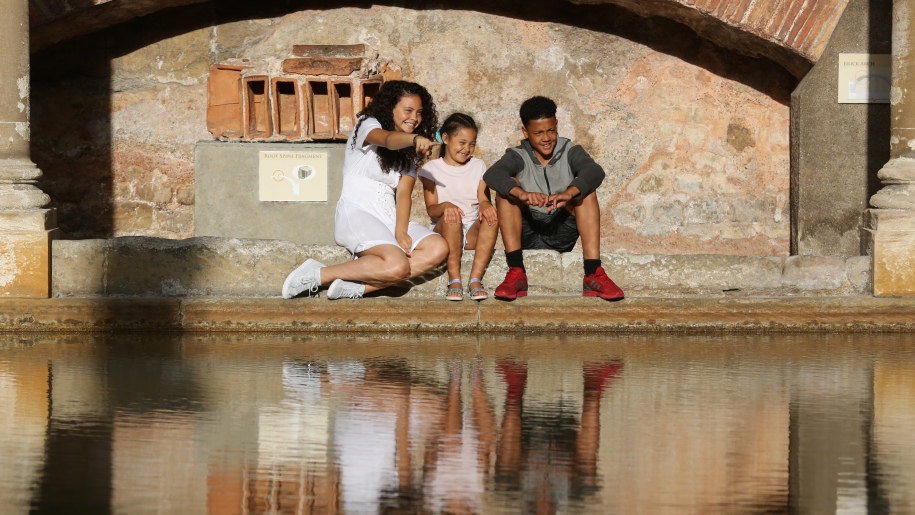 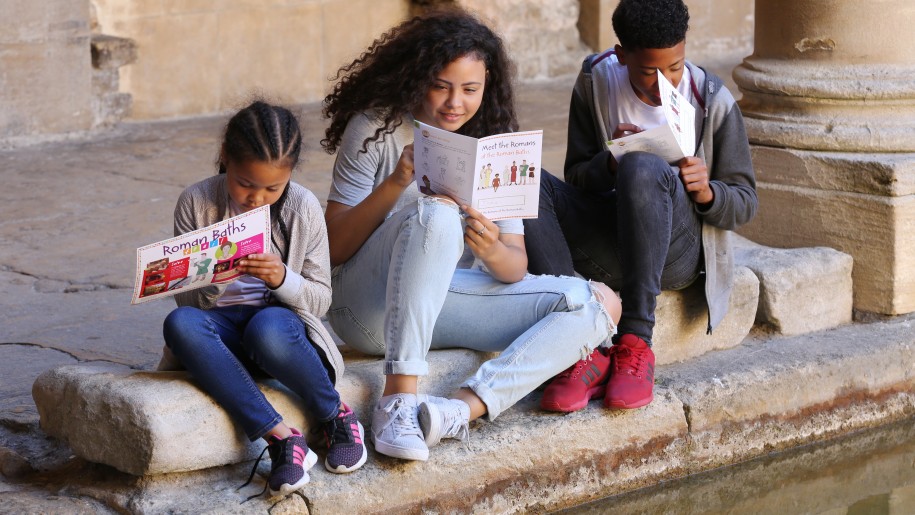 One of the most popular heritage attractions in the UK, this wonderful site in Bath has family activity trails and a special audio guide for children.

(two adults plus up to four children)

Plan a family visit to the Roman Baths and explore this amazing historic site in Bath, featuring the remains of one of the finest spas of the ancient world and temple ruins. Family activity trails for different age groups can be collected at reception. Audioguides help bring the complex to life, available in eight languages, with one specially for children narrated by Michael Rosen.

Costumed Roman characters are quite likely to stop and talk to visitors, giving insight into Roman Britain. You might meet a Roman lady and a slave girl, a Roman soldier and armourer, a priest, travelling merchant or two stonemasons during your day out.

Baby carriers are free to borrow and baby changing facilities are available. During organised school trips children can handle original Roman material. From 2020 the Archway Project will include a new Learning Centre.

In school holidays special events are a feature, so keep an eye on the website for details. From late June until the end of August, the Roman Baths stay open until 10pm and are lit up by torchlight, which is well worth experiencing. Refreshments are available at The Pump Room and Roman Baths Kitchen.

Built around 70AD as a complex for public bathing and socialising, the Roman Baths were only discovered in the late 19th century; the site was also a temple of worship to the goddess Sulis Minerva.

The Great Bath is the centre of the complex and lies below street level. From the Terrace festooned with Victorian statues of Roman emperors and governors of Britain, visitors have a wonderful view of the Great Bath. Another feature is the Sacred Spring where mineral-rich water at a temperature of 46˚C rises each day, as it has for thousands of years. Objects were thrown into the Spring as offerings to the goddess, including thousands of Roman coins.

Please see www.romanbaths.co.uk to find out more before visiting.

Leave a review for Roman Baths 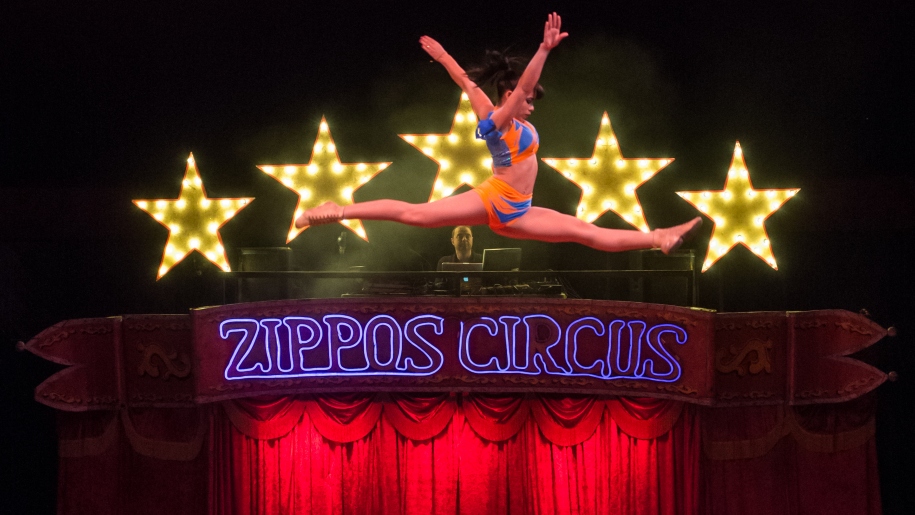 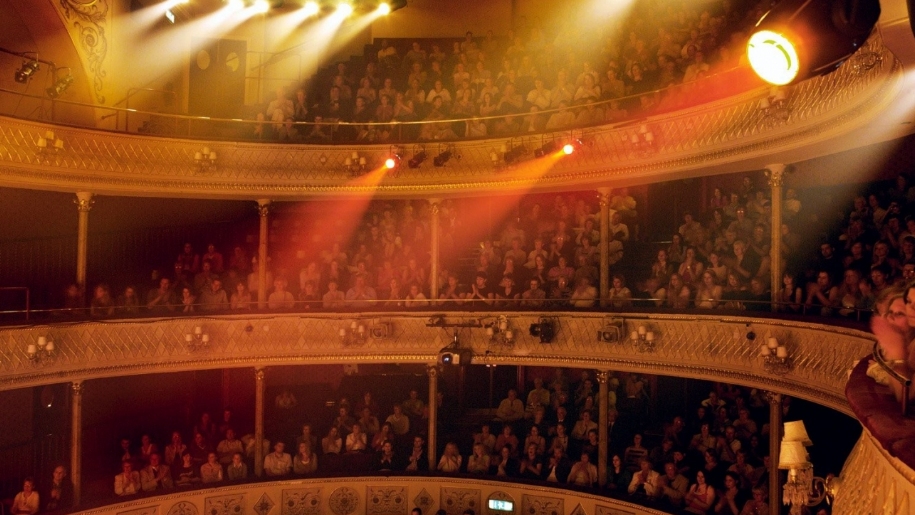 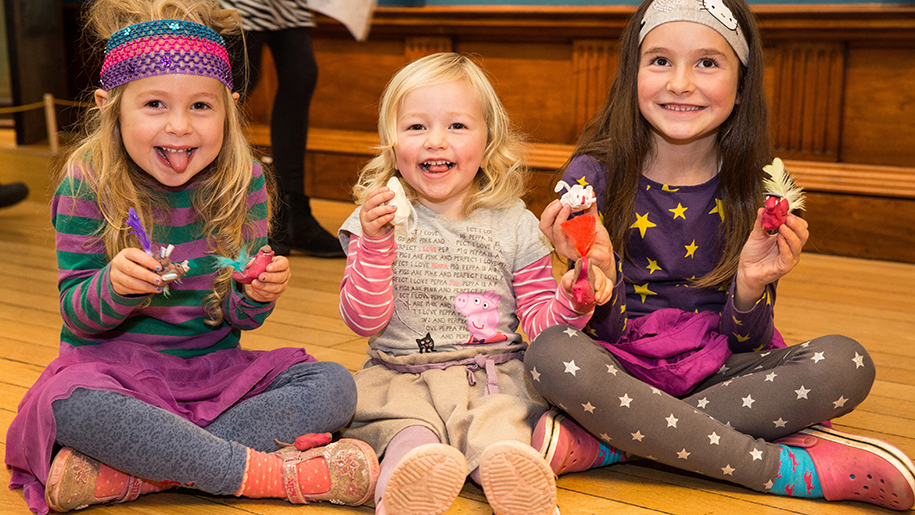 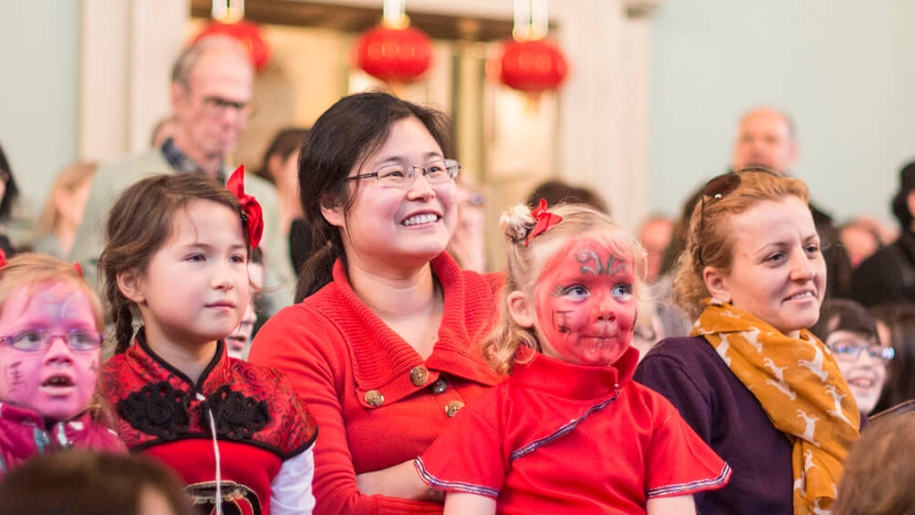 The Museum of East Asian Art 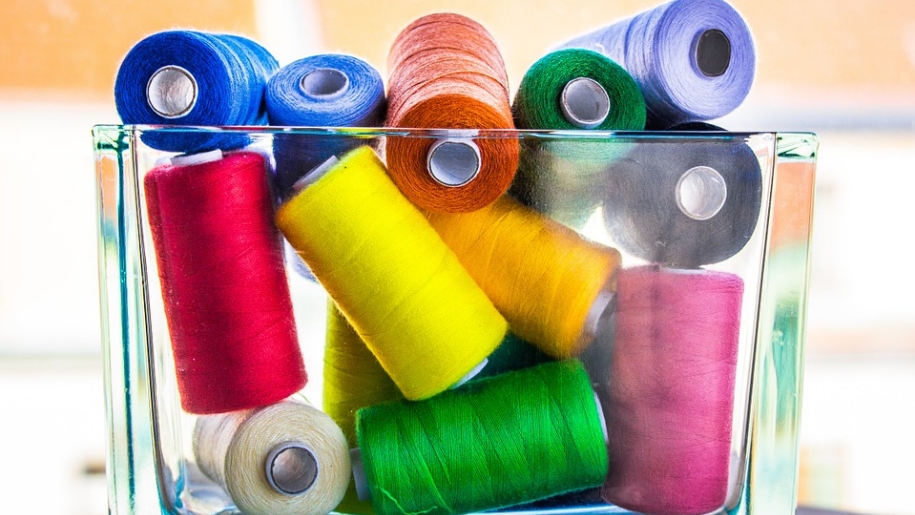 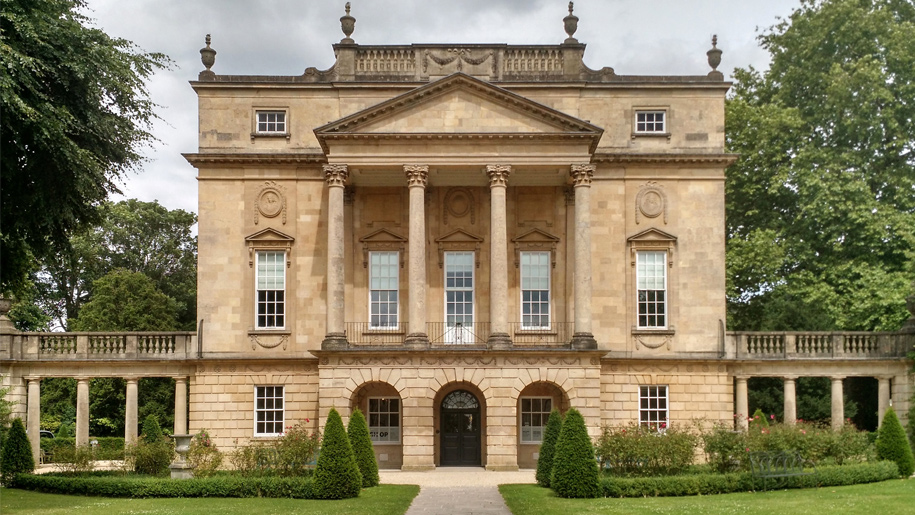 from Dundas Aqueduct to Frome, Bath 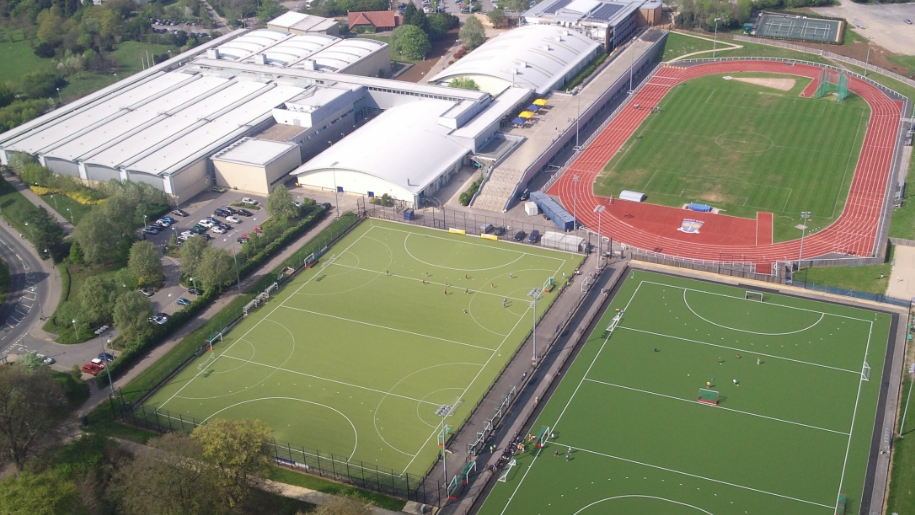 University of Bath, Claverton Down, Bath

Stay safe. Coronavirus advice is being updated daily. Many attractions are still closed, while others are starting to reopen with social distancing measures in place. Enjoy browsing the site for trips and please check directly with the venue before visiting.  Let’s Go with the Children is still open and are here to help and support families with ideas and information to keep you safe and your kids entertained this summer.