One of Scotland's best Royal residences is a great family destination for a trip back in time.

All ages, Schools and Groups, Teenagers, Under 5s

Explore the spectacular, roofless ruins of the birthplace of many Royal Family members, including no other than Mary Queen of Scots. Once a royal “pleasure palace” beloved by the Stewart monarchy, Linlithgow Palace was built and developed over two centuries, the end result being a magnificent Renaissance residence containing a great hall, royal apartments and a spectacular three-tiered fountain within the inner courtyard.

This impressive retreat in a peaceful and pleasant setting surrounded by a loch and lush gardens was a favourite residence of the Stewarts and was also conveniently placed between the mighty castles of Edinburgh and Stirling. The loch and it’s surrounding park lands (Linlithgow Peel) are now a Site of Special Scientific Interest, in the care of Rangers.

The name Linlithgow means ‘the loch in the damp hollow’, and there are signs of occupation here as far back as Roman times. The history of a royal residence can be traced back at least as far as the 12th century and the rule of David I, who founded the town that grew around the palace. Following the move of the Royal Court to London by James VI in 1603, the palace fell into a state of disrepair, ending with a great fire in 1746 which swept through what remained of the palace.

The magnificent and impressive ruins still inspire a sense of awe, and you can still visit the great hall, the Royal apartments of James IV and the North Quarter, built for James VI. If possible, visit on a Sunday during July and August, when the fountain can be seen working. The castle plays host to a popular and spectacular jousting event each summer on Linlithgow Peel, harking back to the days of grand medieval tournaments.

An added bonus for families with young children is free entry for those under 5 years old.

Leave a review for Linlithgow Palace 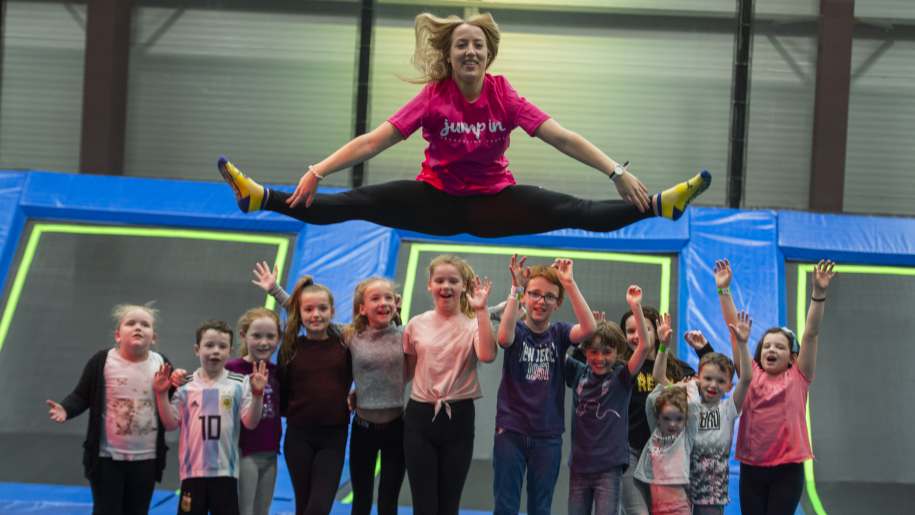 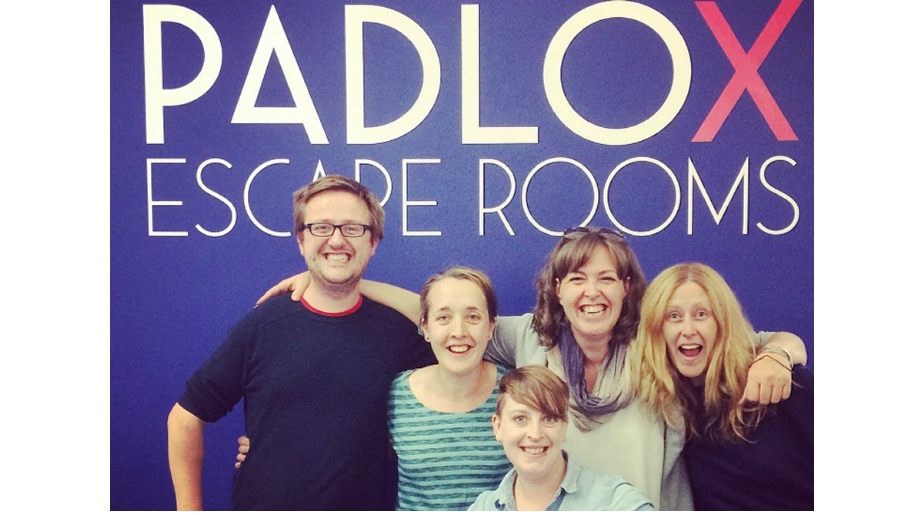 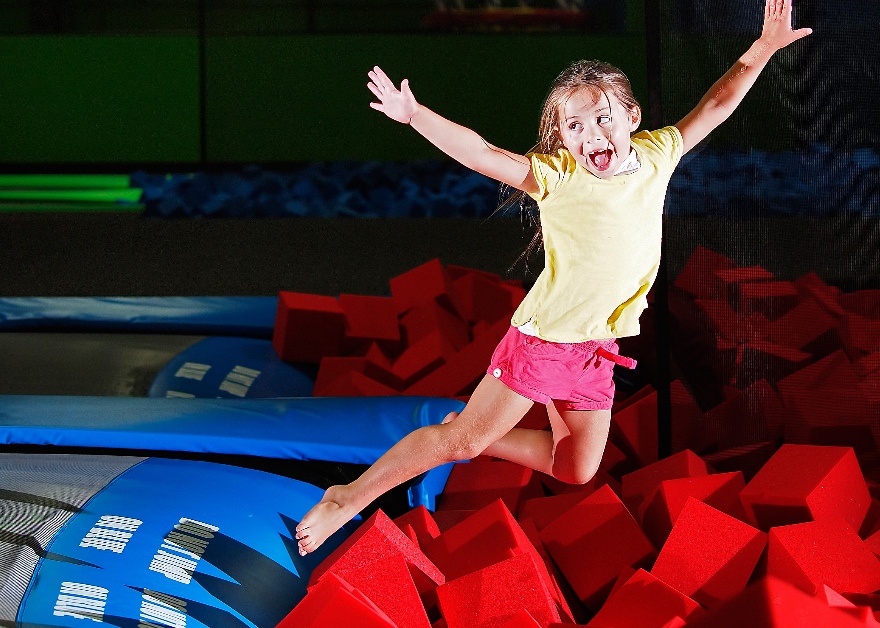 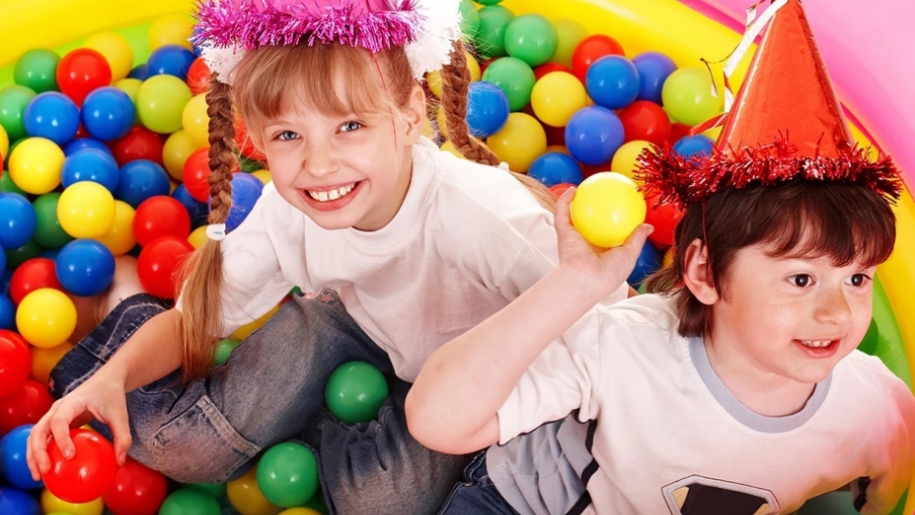 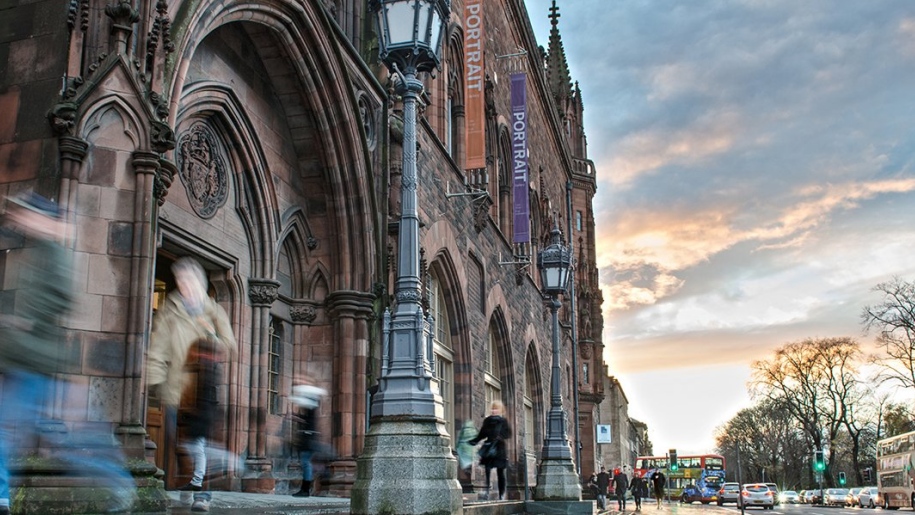 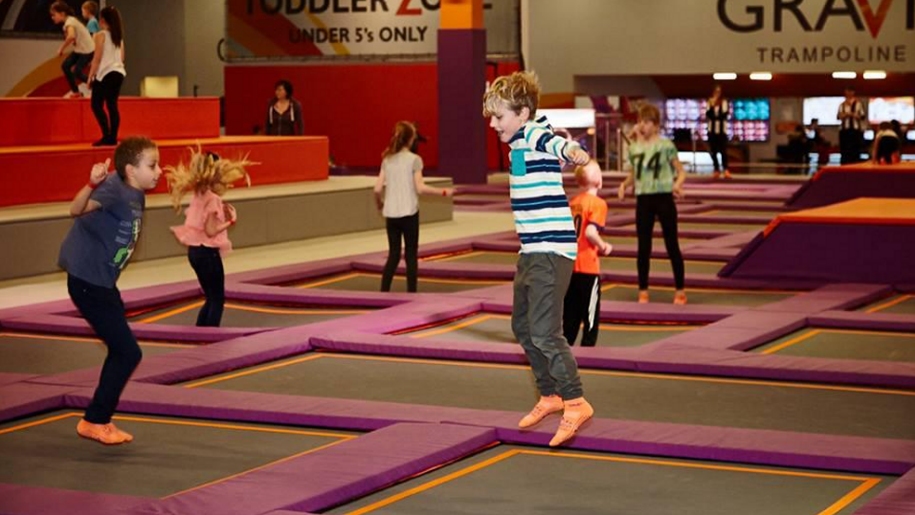 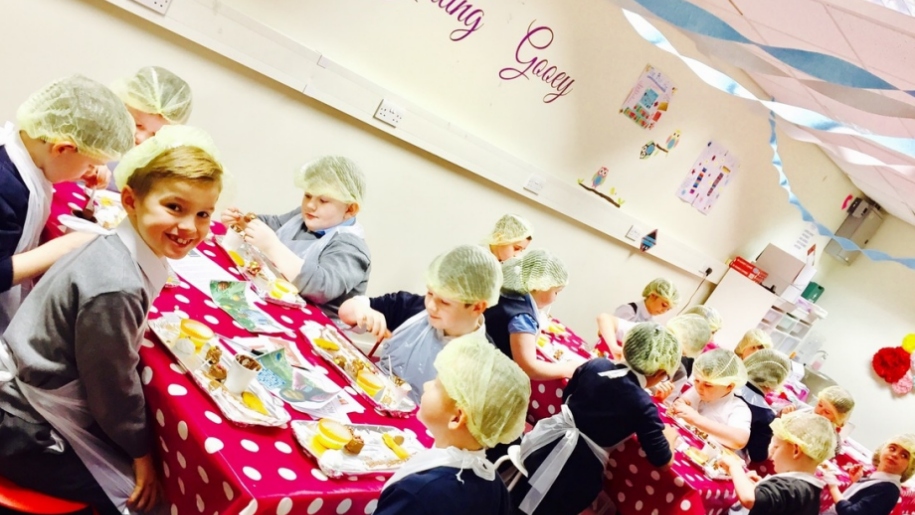 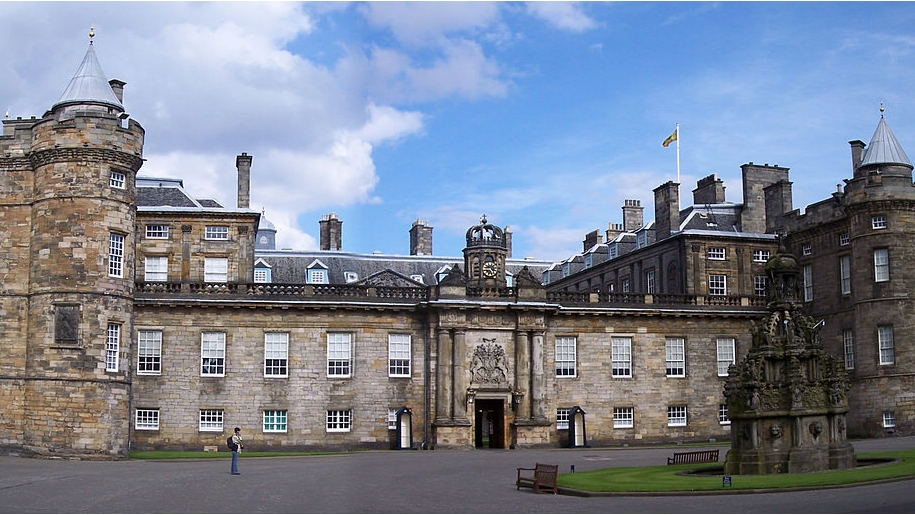