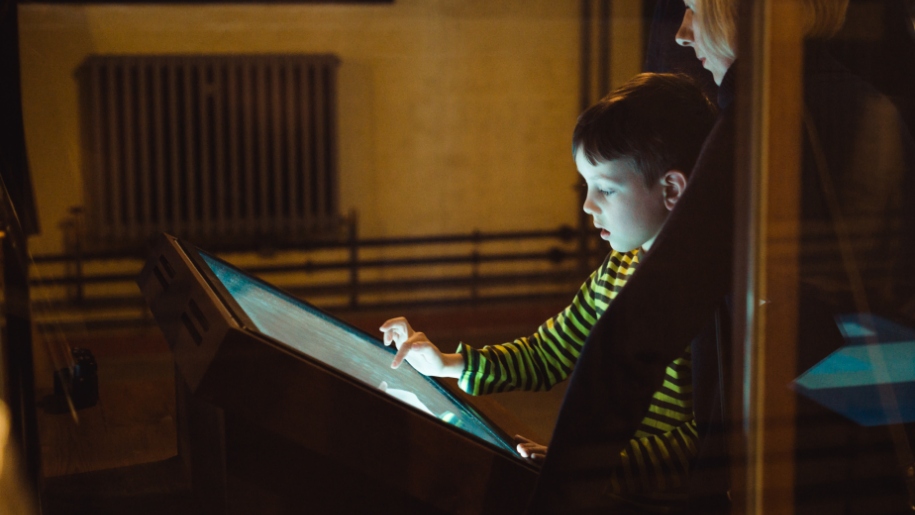 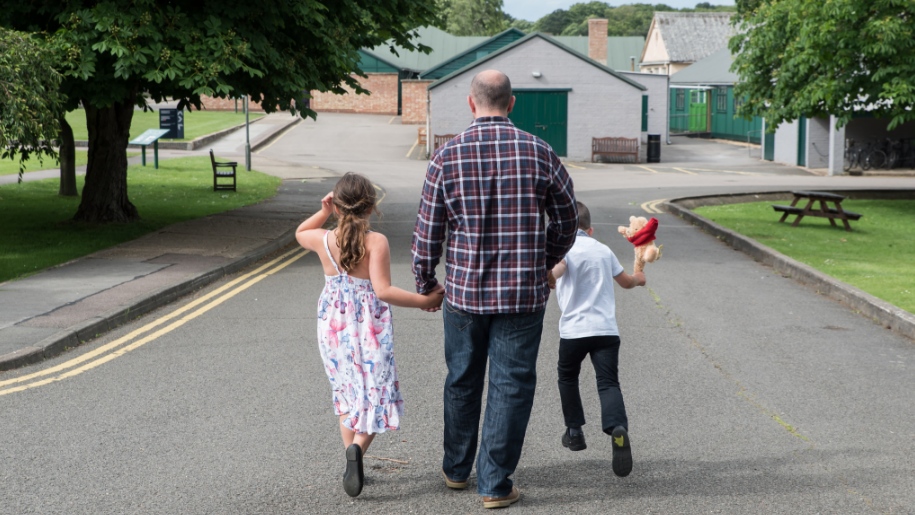 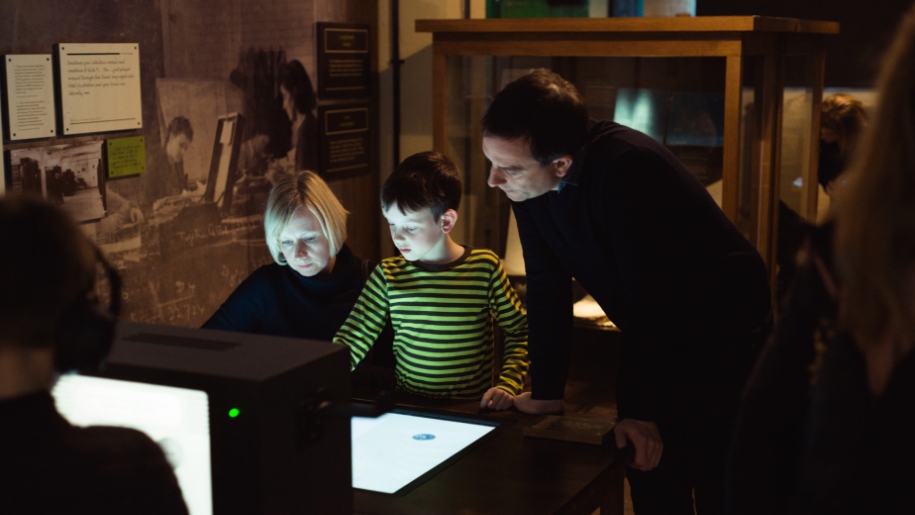 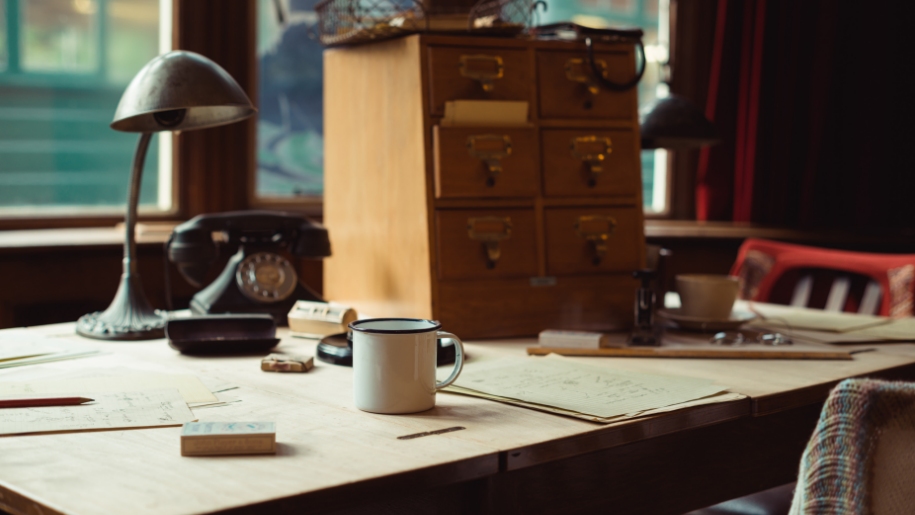 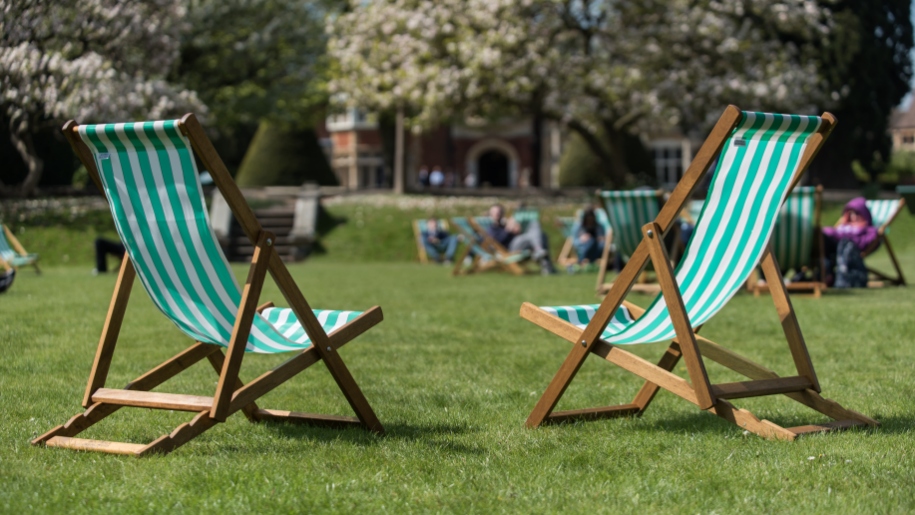 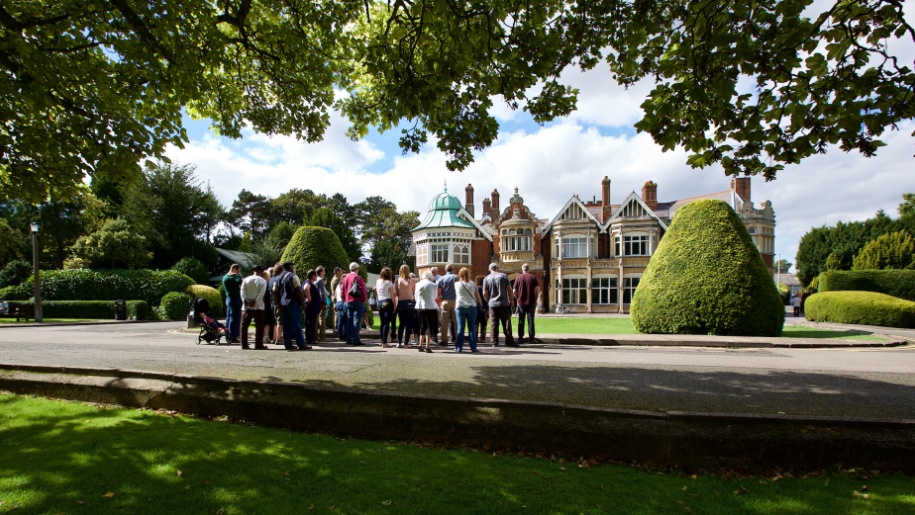 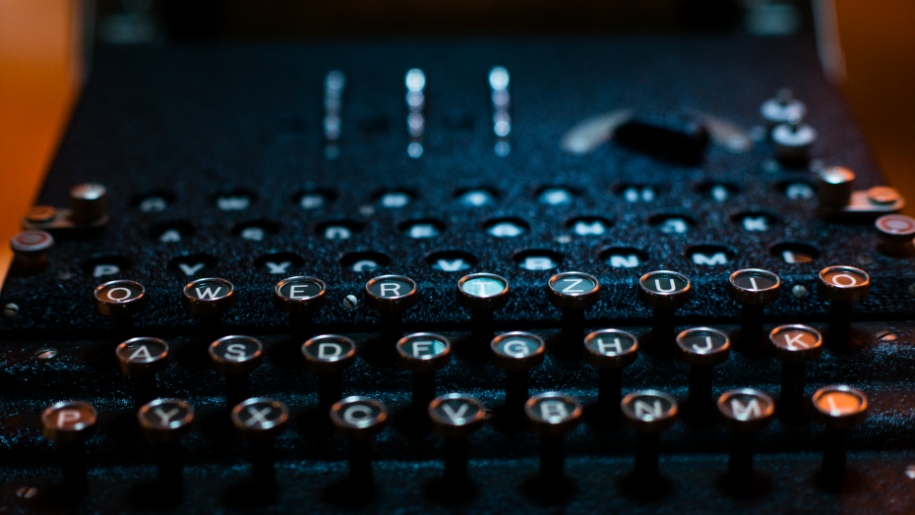 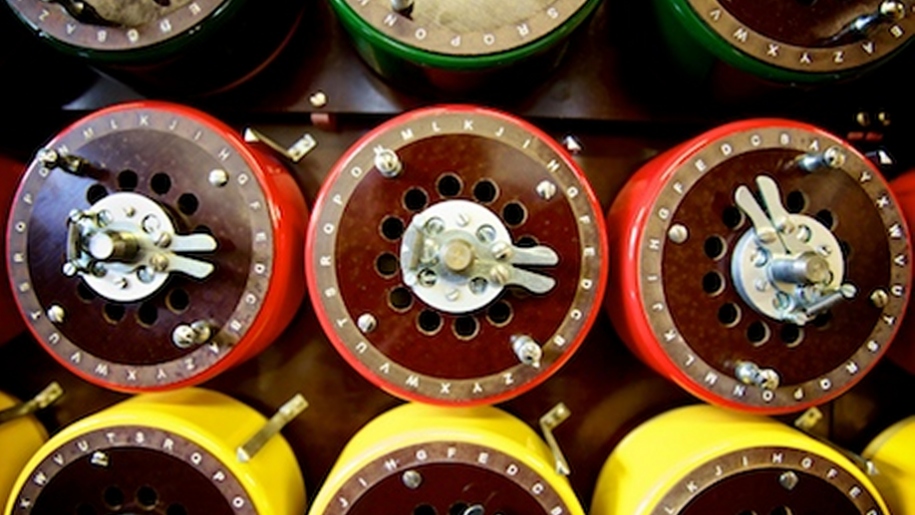 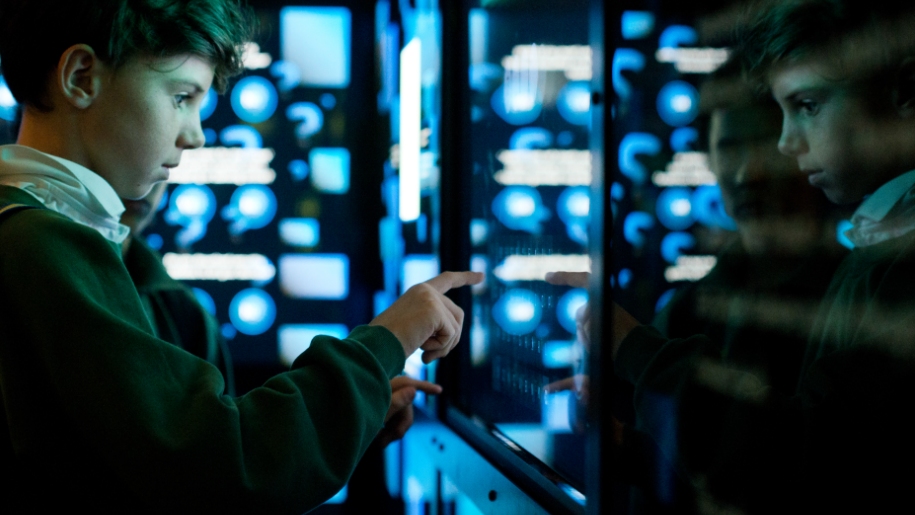 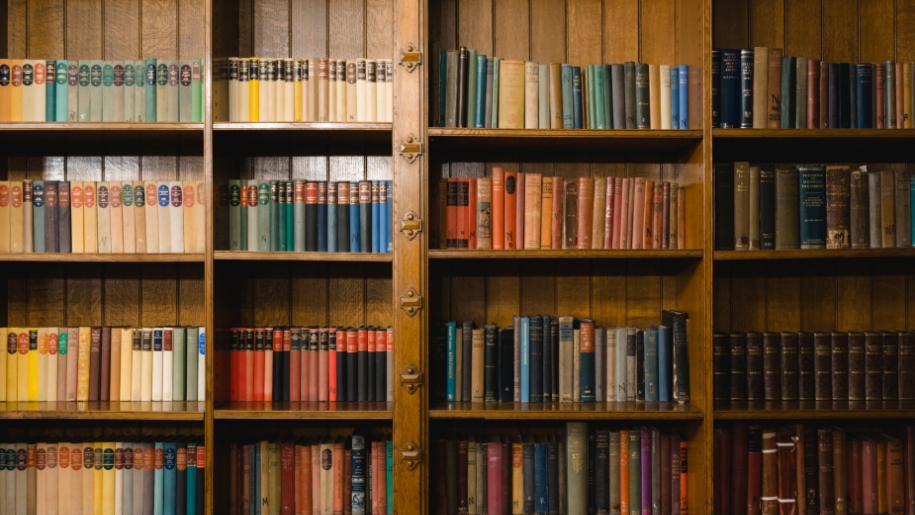 Explore, experience and enjoy the once top-secret world of iconic Codebreaking Huts and Blocks set within an atmospheric Victorian estate.

Enjoy a fascinating day out with the family at Bletchley Park, until recently one of Britain’s best-kept secrets. There is something for everyone, whether a toddler or grandparent. Learn about the crucial role Bletchley Park played in the World War Two, where the Government Code and Cypher School and members of MI6, together with scholars turned Codebreakers, worked out and developed ways to help the Allied Forces crack ciphers and military codes that secured enemy nations’ communications.

Vital intelligence was produced ahead of military operations and the activities that went on here during WW2 were critical to Britain’s national security and ultimate victory. The best known of the cipher systems broken at Bletchley Park was the Enigma. Listen to the atmospheric soundscapes that play snippets of conversation, music and laughter and hear the noise of steam trains and bicycle bells that evoke how life would have sounded during WW2.

The landscape has been put back to how it looked at that time and even the tennis courts have been returned to grass, as they would have been in 1940-41. Explore the stunning Visitor Centre in Block C with a state-of-the-art introductory exhibition, the restored Codebreaking Huts with their WW2 ambience faithfully recreated and the Museum in Block B. Don’t miss the National Radio Centre exhibition, which operates independently of the Bletchley Park Trust. This traces the development of radio communications from their beginning to today. See a rebuild of Colossus, the world’s first electronic computer in the National Museum of Computing, an independent museum that traces the development of the computer up to today’s modern versions. Bletchley Park is now a vibrant heritage attraction, preserving the vital story of the Codebreakers in WW2. Check out the family events on offer, especially during the school holidays.

Leave a review for Bletchley Park 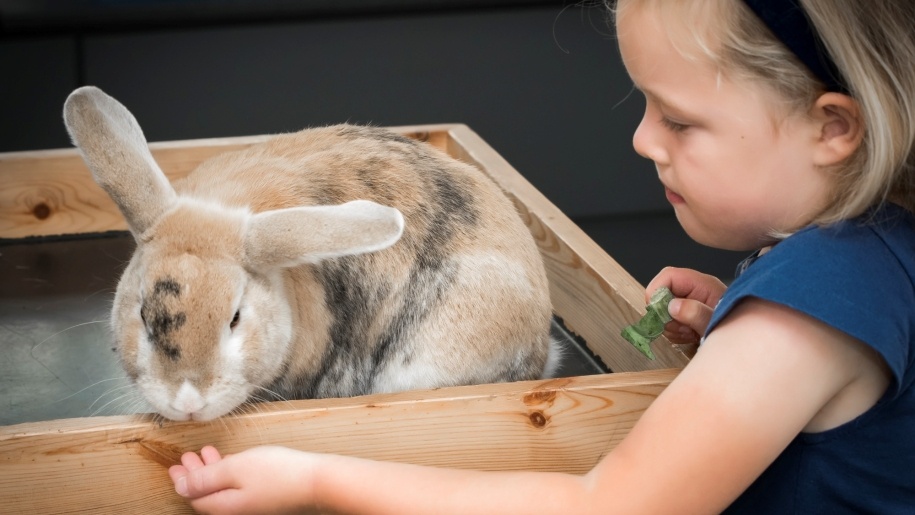 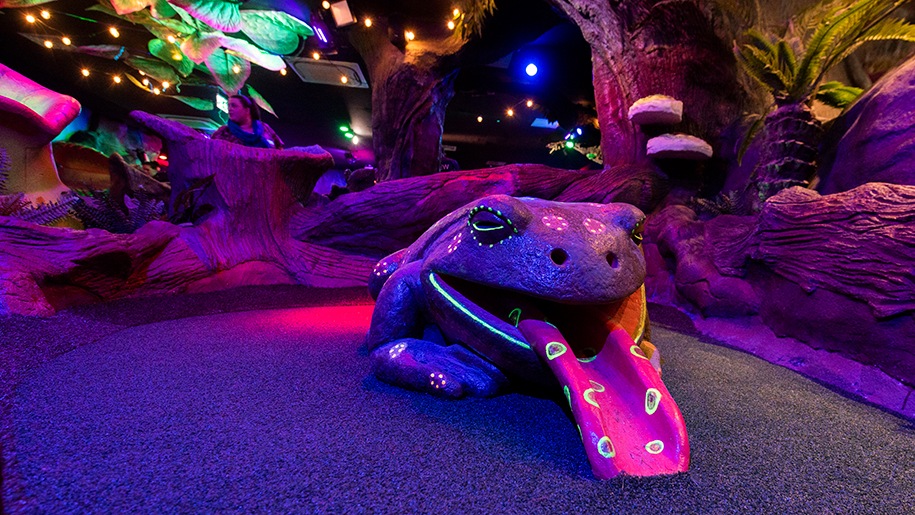 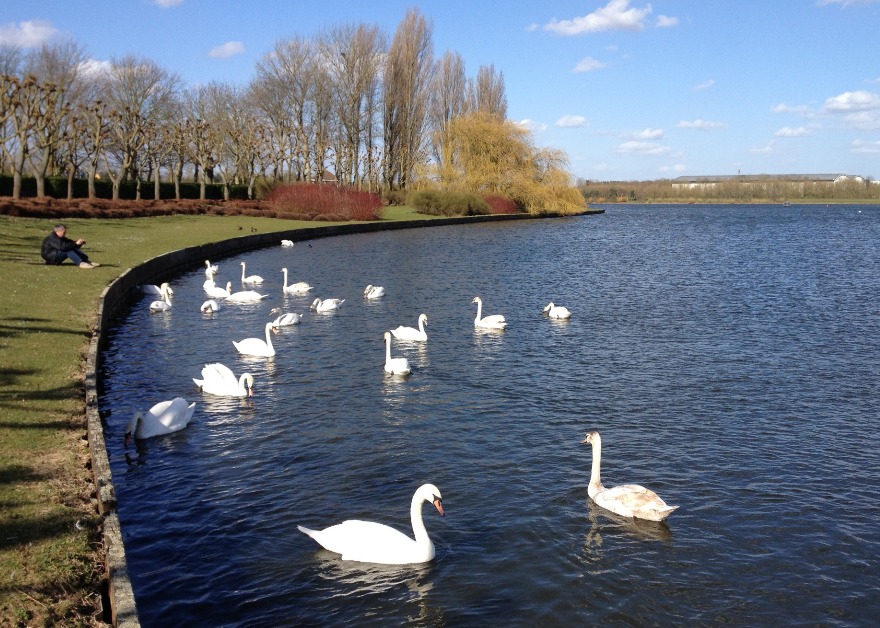 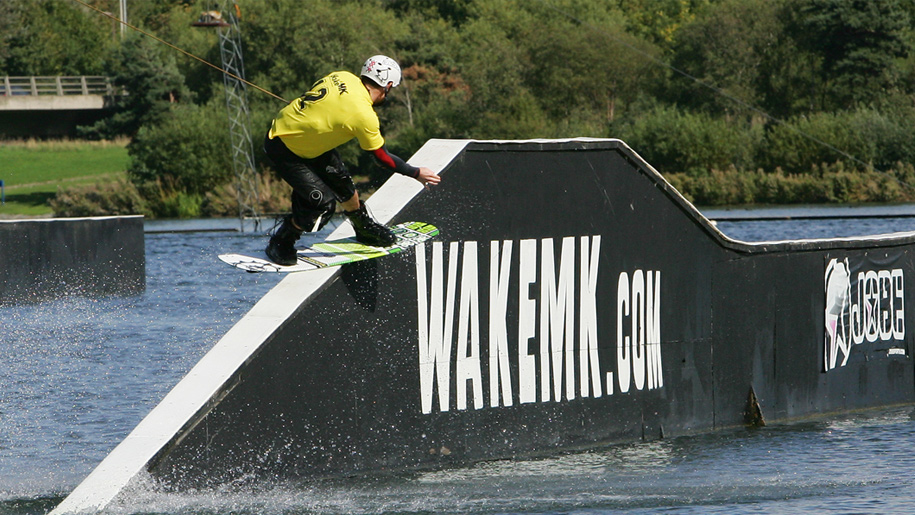 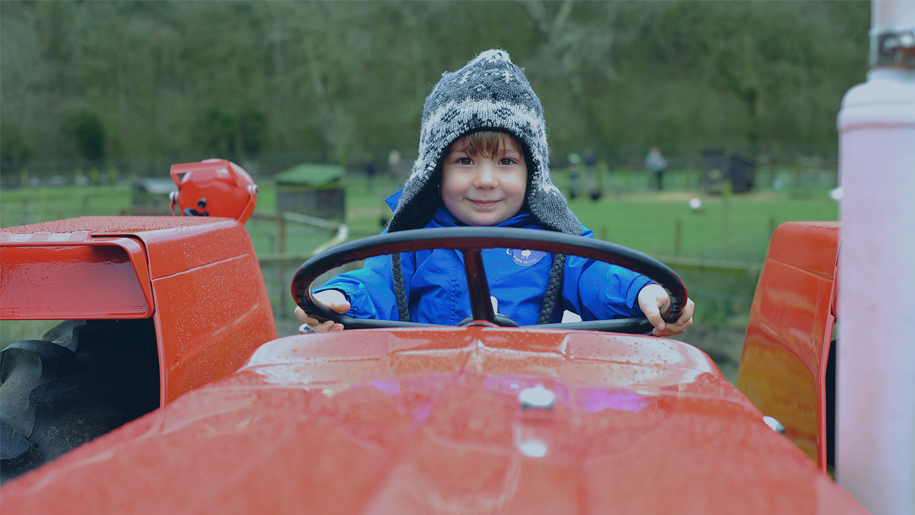 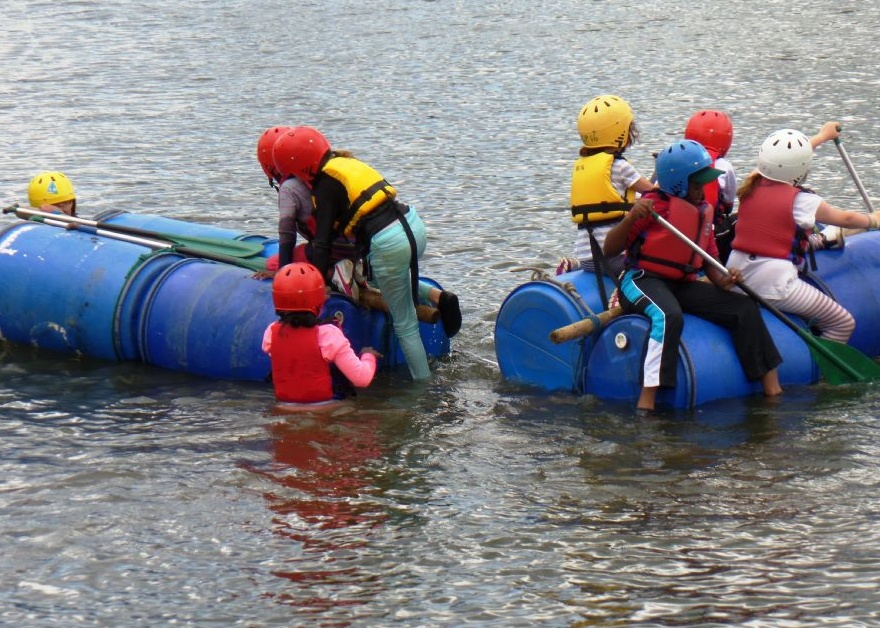 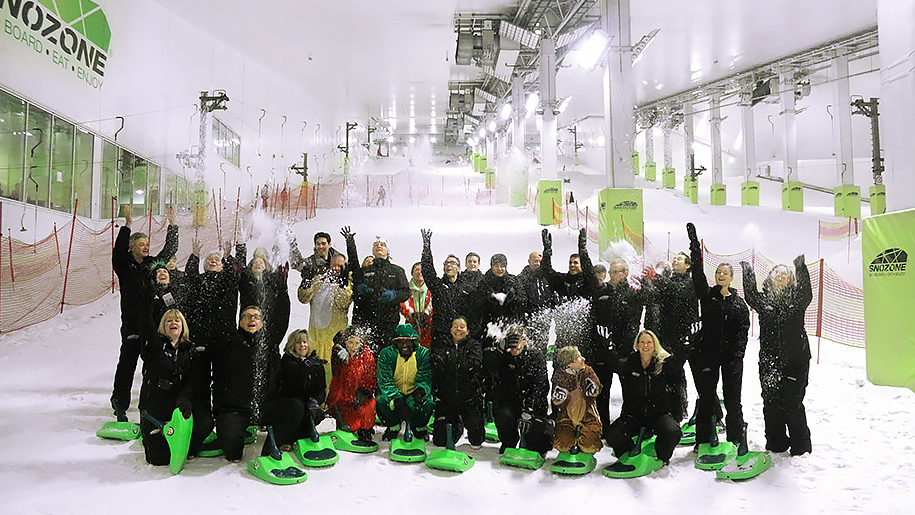 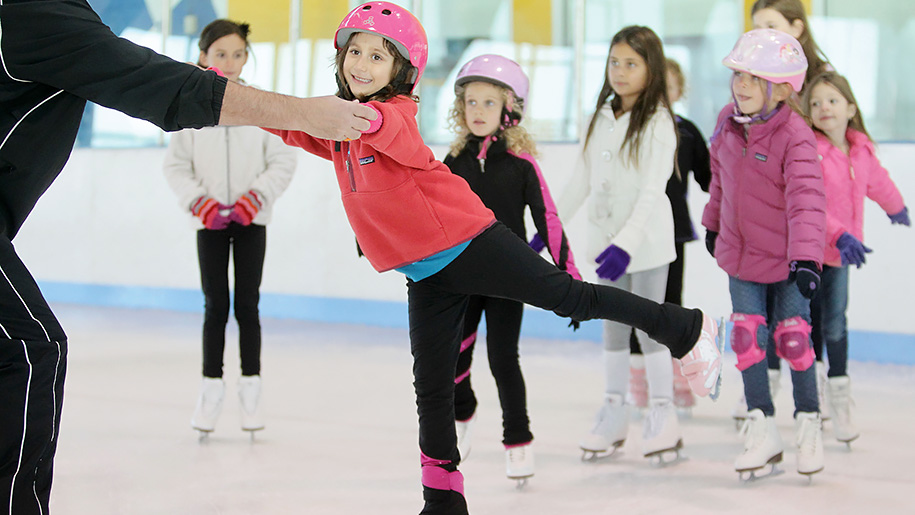