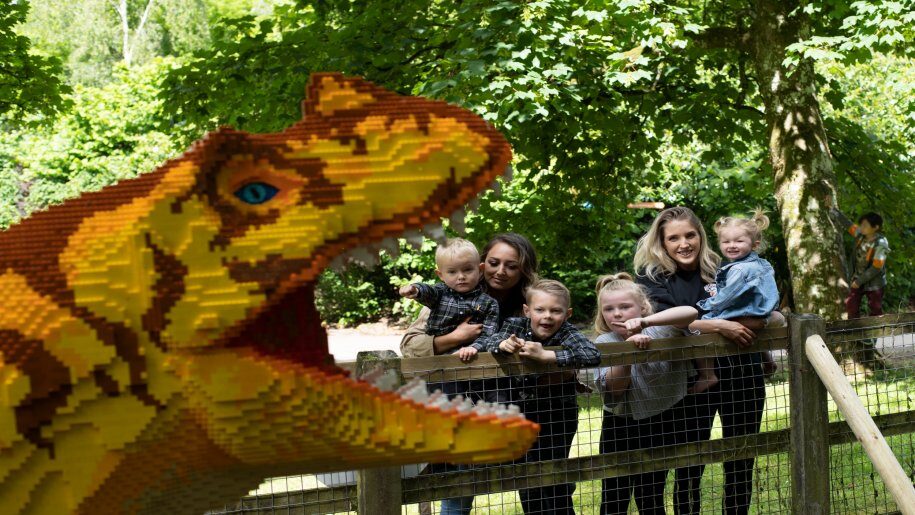 Marvel at a world-first event featuring amazing dinosaur sculptures at Marwell Zoo. Held from the 13th June to the 4th September 2022.

Marwell Zoo are super excited to have BRICKOSAURS! Evolution, the world-first event, featuring an all-new collection of dinosaur sculptures and held throughout the summer!

BRICKOSUARS! Evolution showcases over 20 species made using more than 2 million toy bricks which will leave you in awe, as you embark on an immersive adventure through the Zoo.

Go back in time and come face to face with amazing prehistoric creatures such as the incredible seven-meter-long Spinosaurus, a nodding Heterodontosaurus, and a huge Mosasaur emerging from the water.

This mammoth collection of toy bricks just got even bigger, with the arrival of seven new additions to the herd! Amongst the newcomers, are two Pachycephalosaurus, a Kentrosaurus, an Acanthopholis and a roarsome Ceratosaur!

They are also hosting a huge Brachiosaurs, who towers over the Zoo at around 3-metres tall – making it the tallest brick sculpture they have ever had at the Park!

At the Fossil Zone, kids both big and small can literally walk in their favourite dinosaurs’ footsteps on the fossil pavement, plus be prepared for a few surprises!

Enthusiasts will be able to test their knowledge along the trail with a host of fascinating dino facts and build stats at every turn. There will be plenty of photo opportunities along the way too!

The interactive expedition features 60+ dinosaur sculptures and is on display alongside the hundreds of resident endangered and exotic animals, which is sure to excite families, toy brick and dinosaur enthusiasts alike!

BRICKOSAURS! Evolution is included with general admission to the Zoo.

The Zoo is owned and operated by conservation charity Marwell Wildlife, so every penny spent with them supports amazing projects to conserve habitats and species, both in Hampshire and around the world.

Please visit their website for full details and to book your tickets in advance. 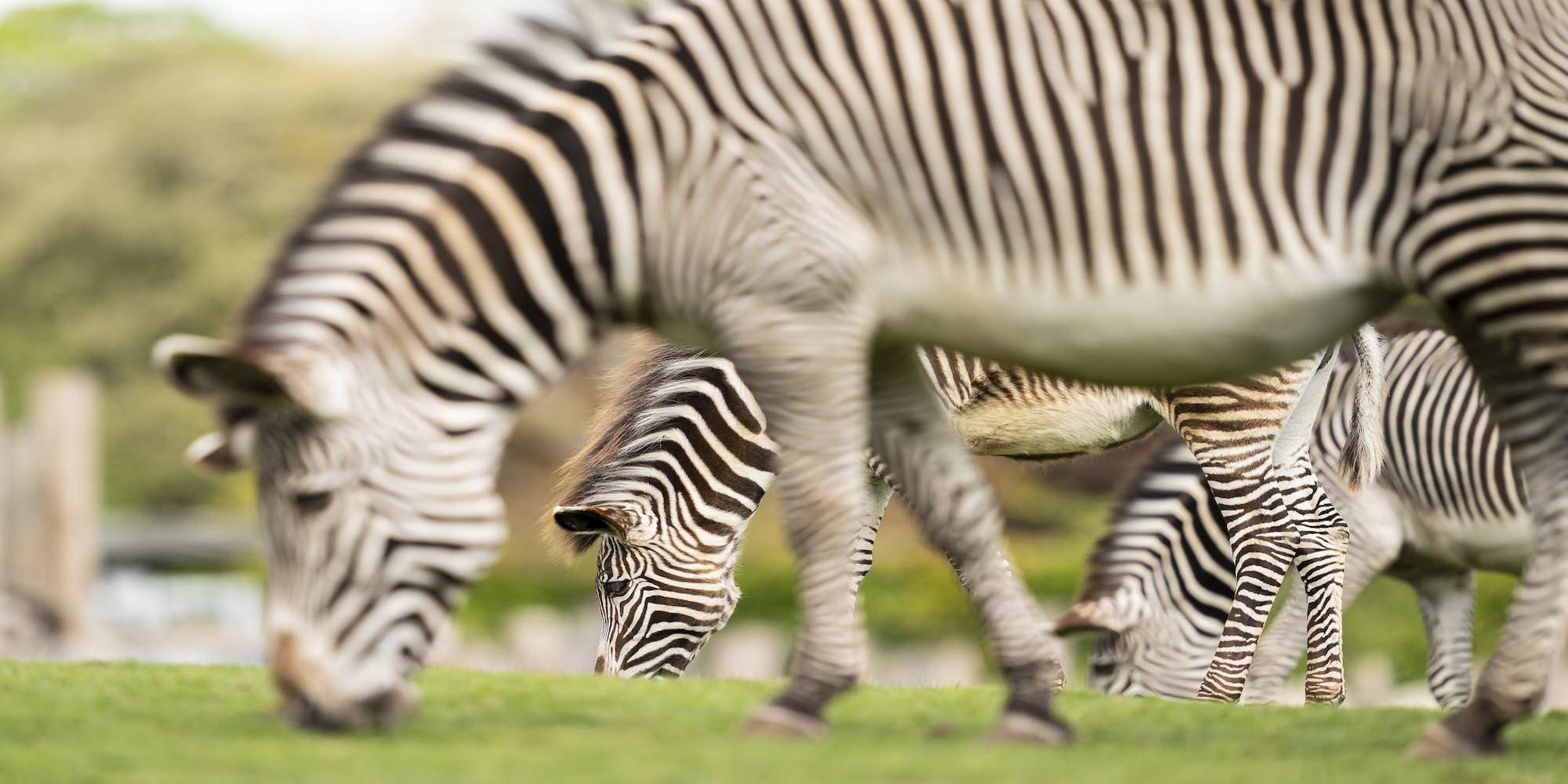 Marwell Zoo is an unforgettable day out for all the family. Get closer to nature and embrace your wild side at Marwell Zoo’s 140-acre walking safari park!

Leave a review for BRICKOSAURS! Evolution at Marwell Zoo